AN Antiques Roadshow guest was offered a whopping £12k for a rare clock – but refused to part with it for an emotional reason.

On Sunday's episode of the BBC show, expert Ben Wright was excited to see a table clock brought in by a male guest. 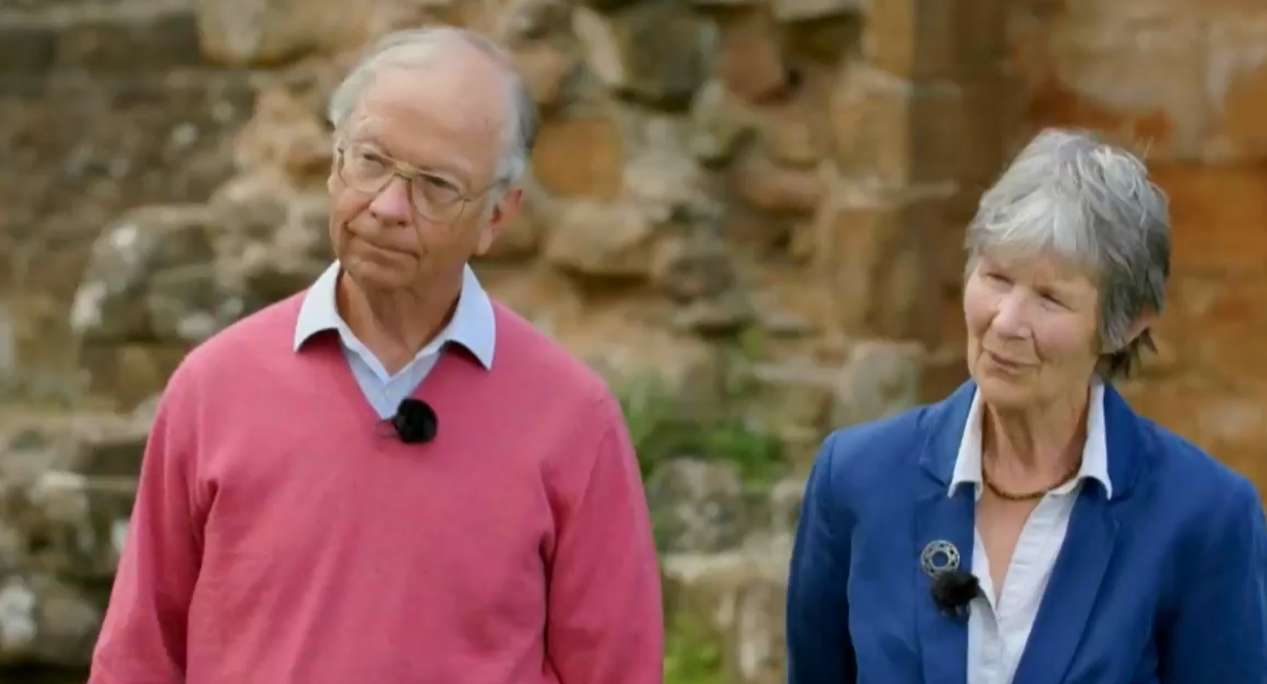 Asked to tell him about how he came to own the clock, the guest said: "Well I first saw this clock about 60 years ago, and it was in the front hall of my great aunt's flat.

"When she died I wanted something to remember her by, and I then bought it for probate value of £1,000."

Ben then revealed the table clock was made in the mid-18th Century and decorated with green lacquer and gild highlights.

He added: "There are lots and lots of features that I love about this clock, but the first one you notice when you open the door is the decoration being on the inside as well as on the outside." 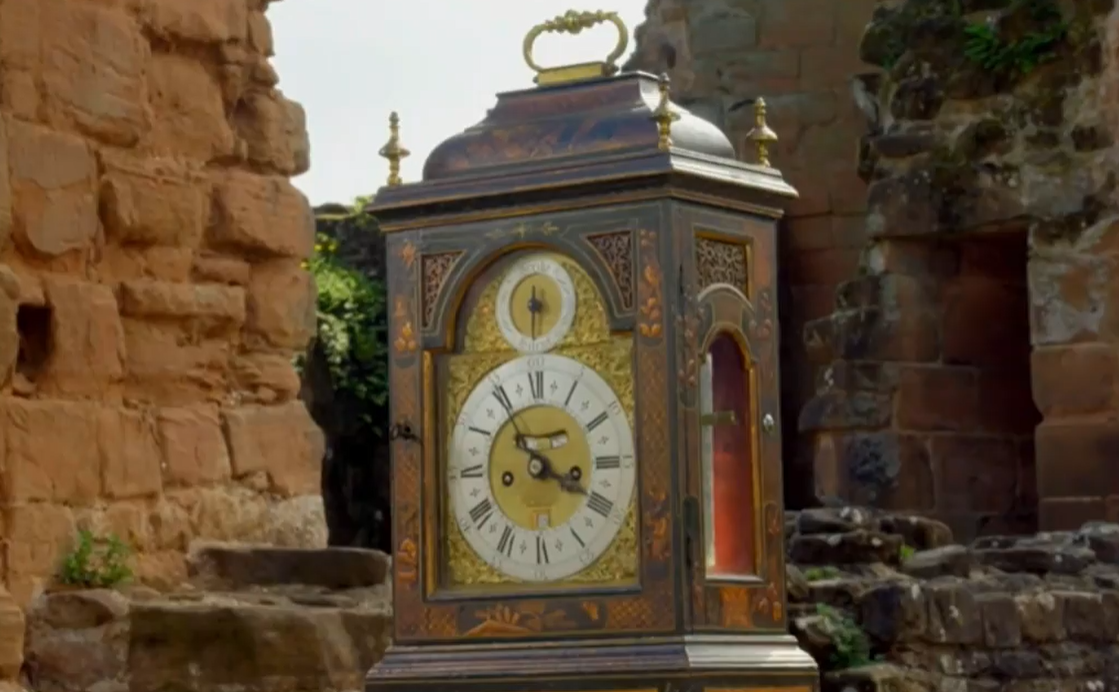 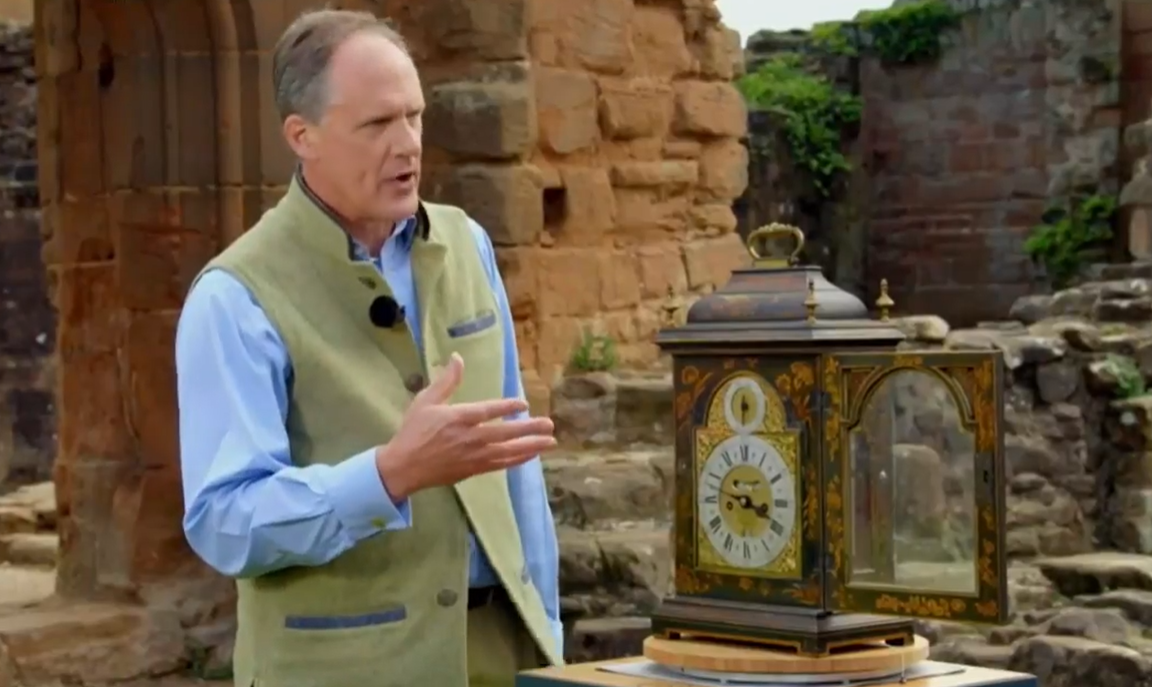 The clock was by Robert Higgs, who was a well-known "premiere" clock maker in London.

Ben went on to praise the clocks originality, showing the camera various little details that he loved.

The expert then set the clock in motion so viewers could appreciate the lovely sound it made as it chimed.

He then turned his attention to the value, saying: "So a beautiful clock like this has a value. 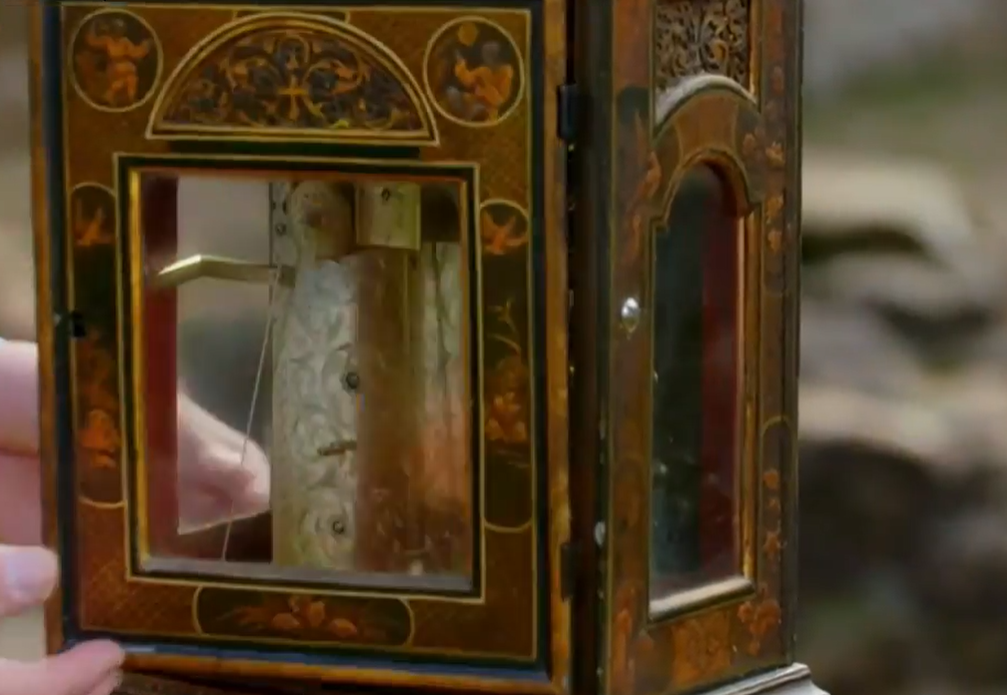 "And I'm trying not to be bias because I love it very much, I would say, conservatively at auction we are certainly talking of a value between £8,000 and £12,000."

The guest smiled at the figure but told Ben: "I would never part with it."

Clearly keen to keep his great aunt's memory alive, Ben replied: "You're a very lucky man to have it, well chosen."

Antiques Roadshow airs on Sundays on BBC One.