During the latest instalment of BBC One’s Antiques Roadshow, viewers were treated to a repeat of a special royal edition. Hosting the show on the Royal Yacht Britannia, expert Clive Farahar spoke to the great-grandson of Marcus Adams who shared some rarely seen images of the late Queen Elizabeth II.

Bringing in a collection of images, Andrew showed Clive a series of photos all of young Queen Elizabeth II.

Showing her as both a child and young woman, they had been taken by his great grandfather.

Calling them “wonderful”, the Antiques Roadshow expert asked how his family member first got the job of photographing the royal.

Andrew said his great grandfather was first an apprentice before specialising in children’s photography. 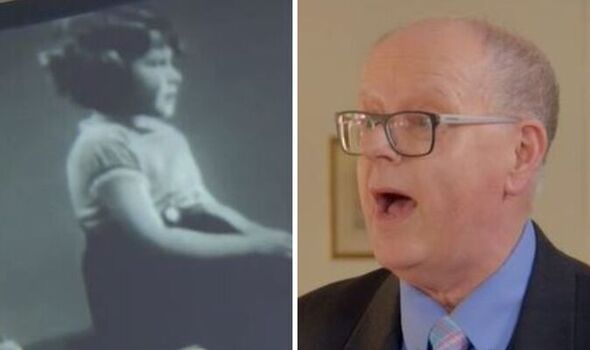 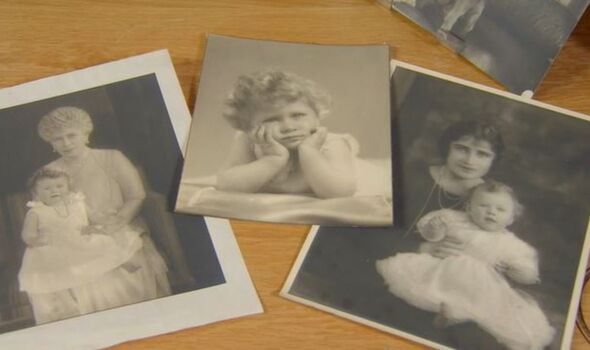 He explained: “He really started to make a name for himself, up until the mid-1920s at which point, he was approached by Queen Mary in 1926.”

Talking about Marcus’ approach to photography, Clive said: “He was actually pioneering this wonderful freshness.

“This lovely sort of ease, putting people at ease showing children at ease.”

Agreeing with the expert, Andrew said Marcus’ way of working with children ran through the entire studio. 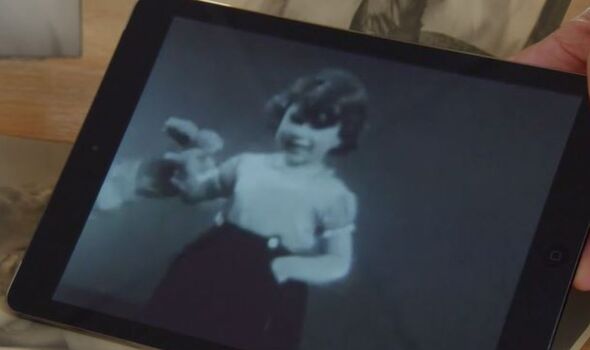 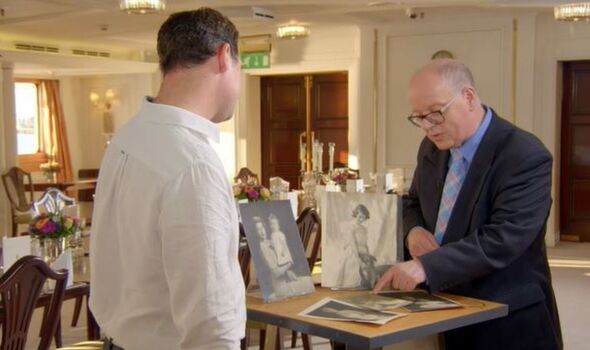 The guest called it a fun place, which the children he worked with enjoyed going to.

Clive revealed he had managed to find a clip which showed Marcus with Queen Elizabeth while taking photos.

He noted: “Here’s something I prepared earlier which is rare footage, hardly ever seen.”

Playing the footage, it showed the Queen as a young child sitting on a stall at eye level with Marcus who was pointing at his nose trying to make her laugh.

Commenting on the clip, Andrew said: “You can really see here the informal nature of the studio shoot.

“You can also see the flash going off, so he’s holding a shutter release.

“He’s taking photographs, yet Princess Elizabeth is not aware that the photographs are being taken.”

In the rare footage shown, viewers saw Elizabeth smiling as she ruffled her loose curls before being given a toy by Marc

Clive revealed once the Queen had grown up and had children of her own, she returned back to the photographer for more portraits.

Looking at an image of her with the new monarch, Clive said: “I love this last photo here of the Queen with her first child Prince Charles.

Antiques Roadshow airs on BBC One Sundays at 7pm