AN ANTIQUES Roadshow expert gave a guest a BRUTAL dressing down – snapping 'you should be ashamed of yourself'.

Sunday's classic episode of the BBC programme was held at the V&A in Dundee, and saw a lady bring in a 17th Century shotgun. 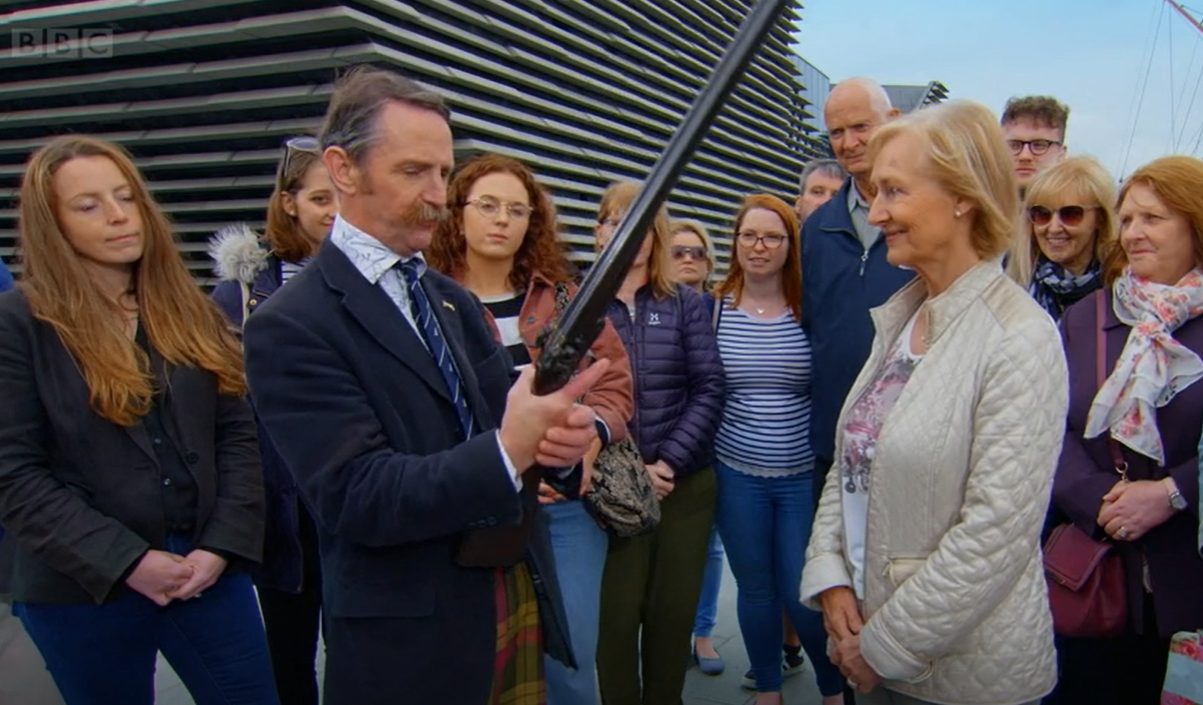 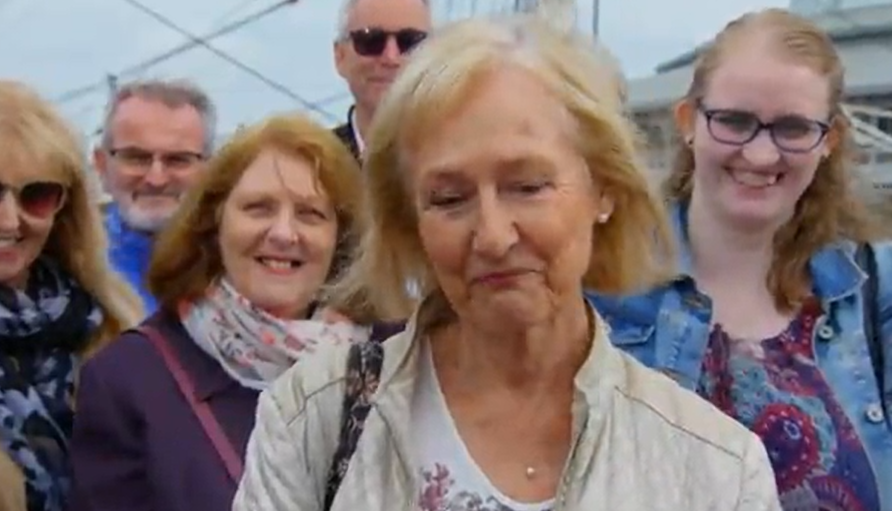 Master gunsmith Robert Tilney was delighted to see the Damascus barreled shotgun, and said: "This is perfectly lovely, where do you keep something as lovely as this?"

But he was shocked by her reply when she said: "I keep it in the back of a wardrobe at the moment."

Robert then pointed out the gold on the locks and said they "screamed quality".

He continued: "They've even engraved the back here, look at it, it's fabulous.

"It says, 'Make me a good gun and I don't care about the expense', because that is just fabulous.

FINE DINE WITH ME

The woman was shocked by the valuation and said: "Woah!" in response.

Robert then issued a final plea, saying: "That is simply superb, but please [do not keep it] in the back of a wardrobe."

The woman didn't reveal whether she would display it somewhere else or if she would sell it on. 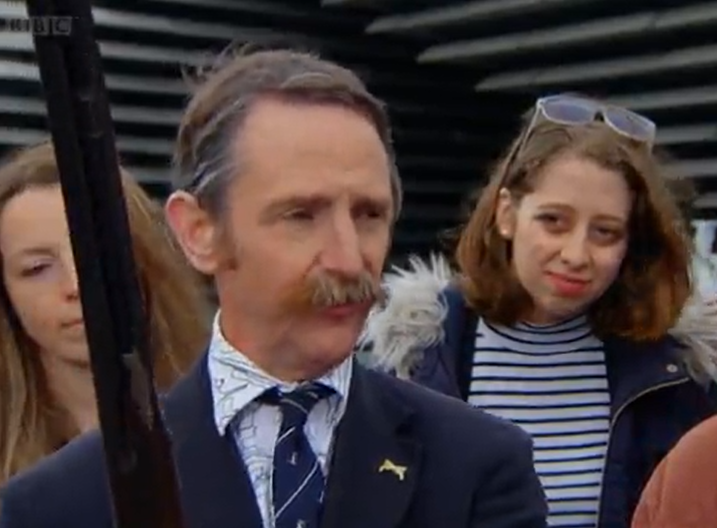 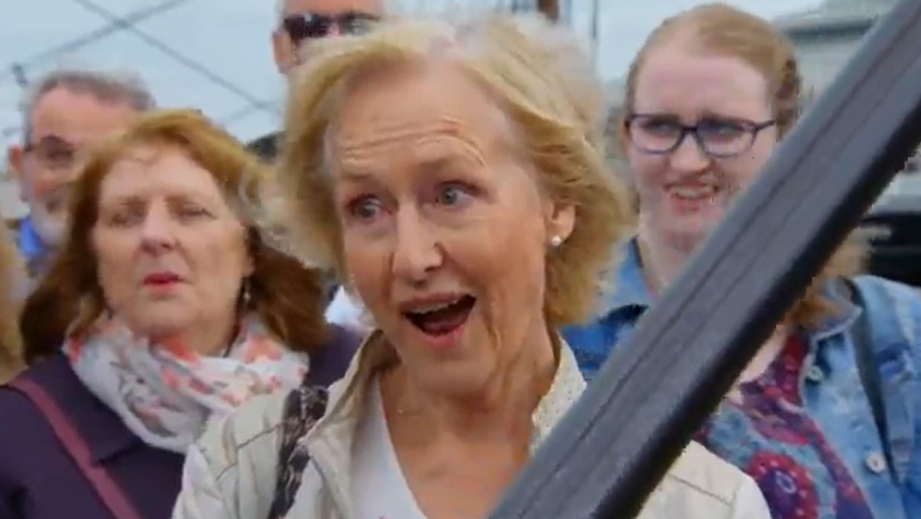