AN Antiques Roadshow crowd gasped after an expert revealed the dark hidden meaning behind some VERY valuable daggers.

In a recent episode of the BBC series, expert Runjeet Singh met a lady who had brought in three traditional Indian daggers which belonged to her father. 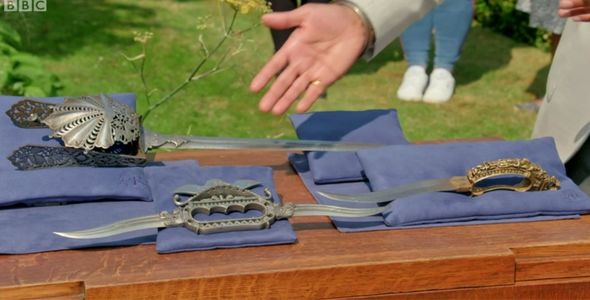 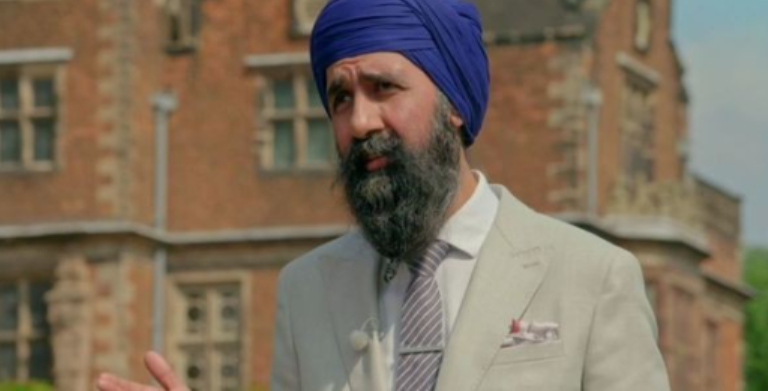 She explained how her dad had started his weaponry collection when he was in his twenties, adding: "There are now about 500 pieces in his collection."

The daggers she had brought in had been purchased in the 1980s and 1990s, and Runjeet said his favourite was South Indian Bichuwa, which translates to a scorpion sting.

Explaining how the name referred to the curved shape of the blade, he said: "This handle tells the story of Sati who was married to Shiva, the Hindu God Shiva.

"But the father-in-law Daksha held a fire ceremony, a religious ceremony, and he didn't invite Shiva, and Sati was devastated, so she attended and threw herself on with fire in protest.

"When Shiva heard, he plucked one of his dreadlocks, threw it on the floor, and up sprung Virabhadra, who is a protagonist in the story and is pictured right here [on the handle].

"Virabhadra attended the ceremony and replaced Daksha's head with a goat's head. We can see Daksha pictured very meekly with a ram's head and then Shiva and Sati riding at the top."

The other two items were a punch dagger and a specially commissioned Indian dagger, and the lady explained her father had spent £10,000 on his collection.

The crowd around the pair gasped at the valuation, while the guest replied: "Wow, that's great, lovely, thank you very much. It's a lot more than what I expected." 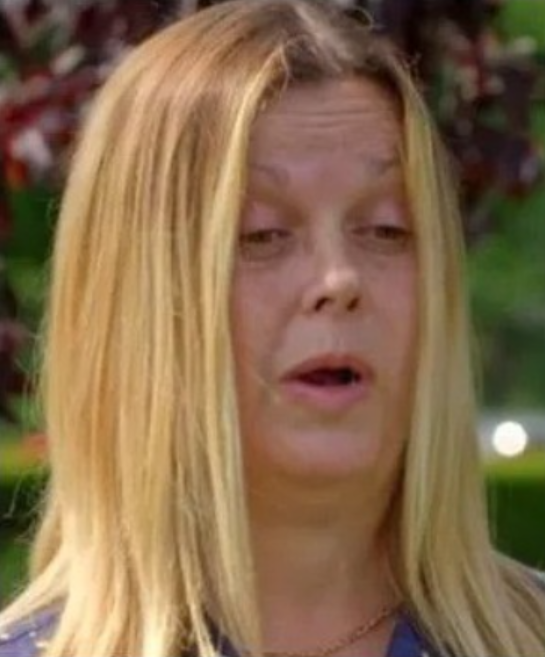