ANT Middleton says that life as a TV celebrity is tougher than being a sniper in the Special Forces.

The SAS: Who Dares Wins hardman reckons the stars of shows such as Towie and Love Island are under more pressure than fighters in war zones. 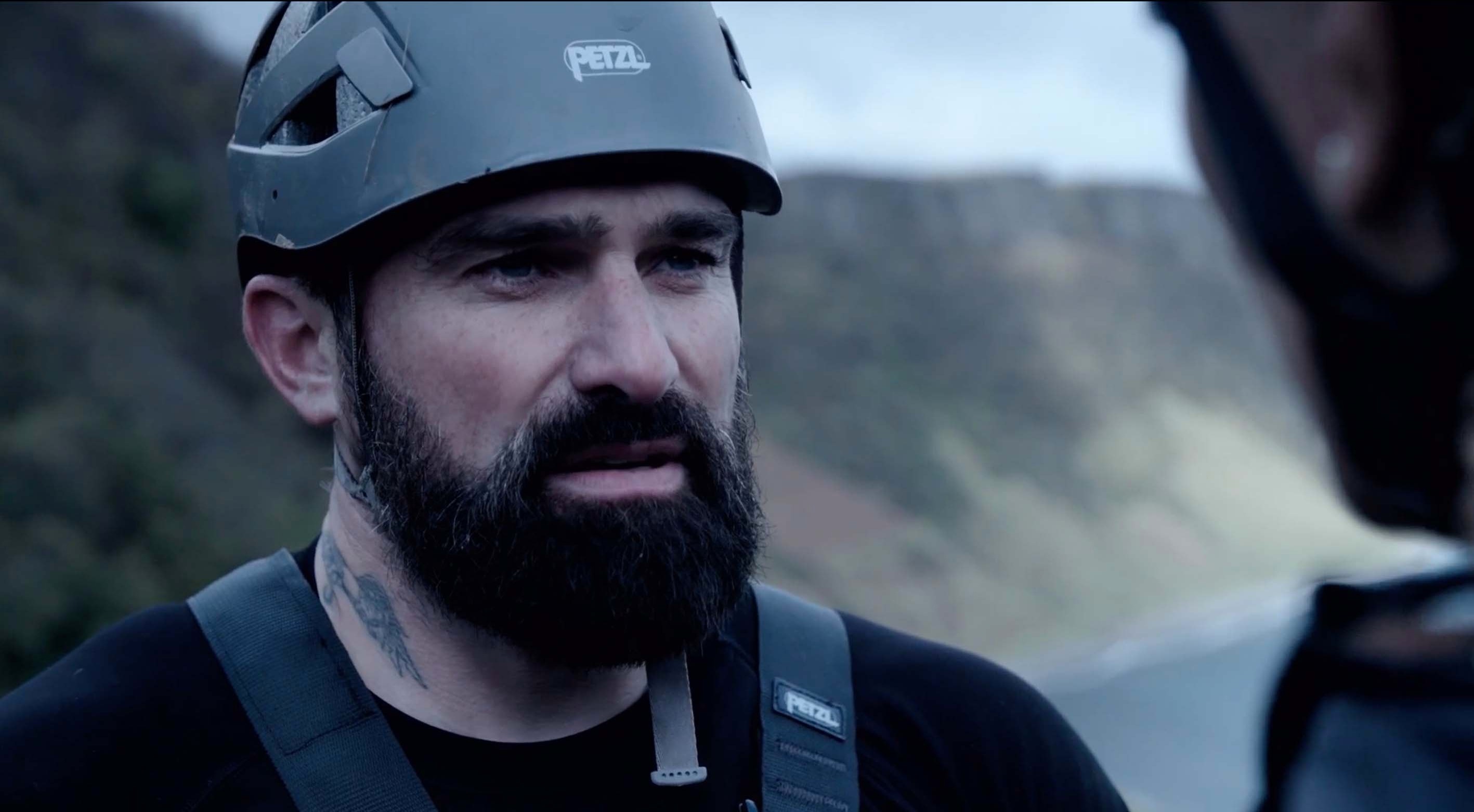 Ant, 40, traded his career as a soldier in the elite Special Boat Service in 2012 to become a VIP security guard and joined the SAS show in 2015.

He said: “In the military, I had a roof over my head, a wage every month.

“When you step into civvy street, you’ve got to keep that going. It’s extremely stressful.”

He added: “I get a buzz out of prioritising my family now, seeing my children smile and being able to afford to bring them on holiday.” 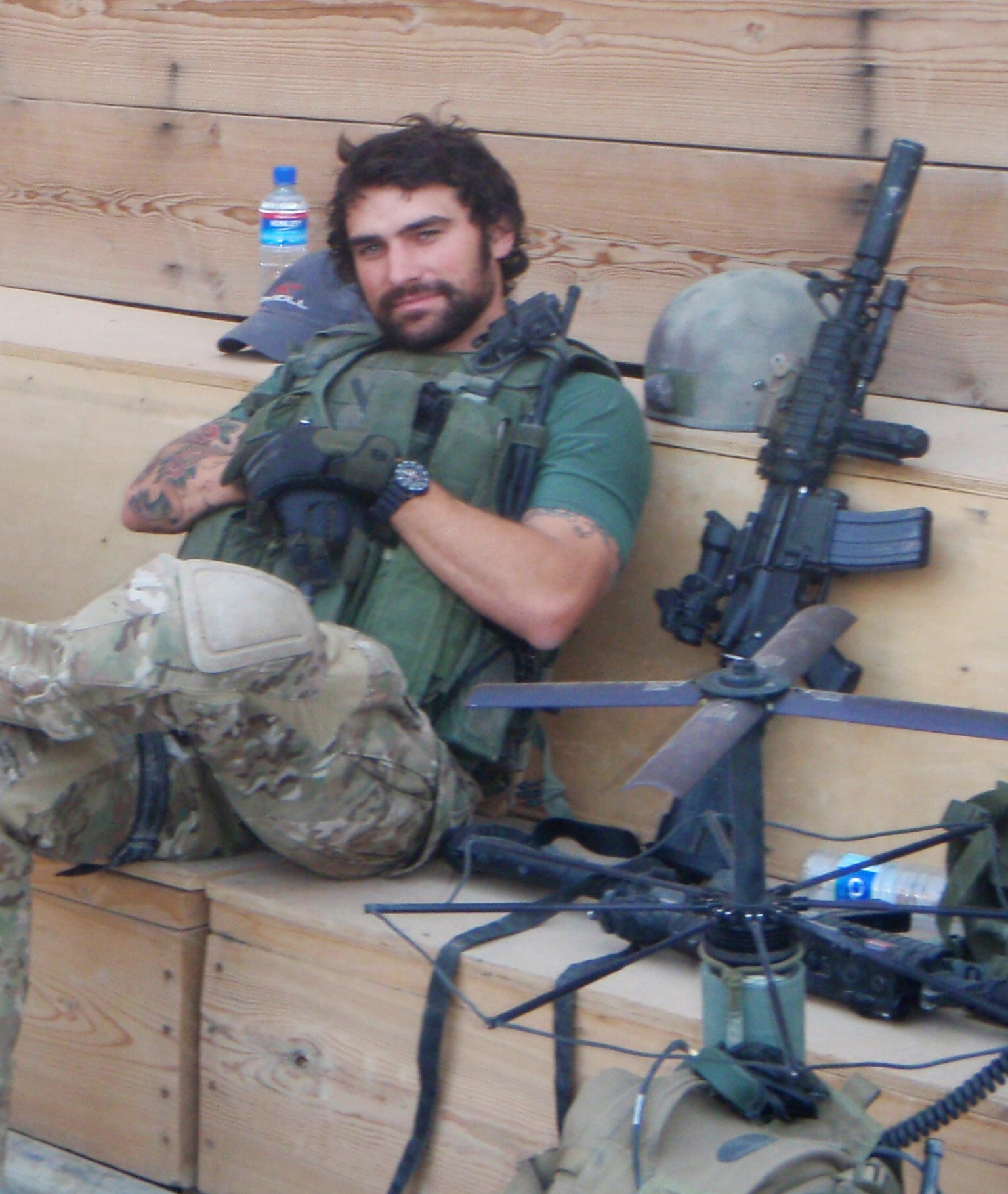 Ant joined the Army when he was 16 before enlisting in the Royal Marines. He later moved to the Special Boat Service and served as a sniper in Afghanistan.

Ant quit the Armed Forces in 2012 and began working as a security expert and bodyguard to VIPs. In 2015 he shot to fame on Channel 4’s SAS: Who Dares Wins.

He has appeared alongside Hollywood actress Rebel Wilson in his own show, Straight Talking.

Where is Martha Kalifatidis now from Married At First Sight Australia?

How Steve Carell Saved 'The Office'