BRITAIN'S Got Talent stars were out in force last night as celebrities descended on Claridge's in London for David Walliams' birthday party.

Ant McPartlin, 45, and wife Anne-Marie Corbett, 43, were seen in their first public appearance since getting married last month. 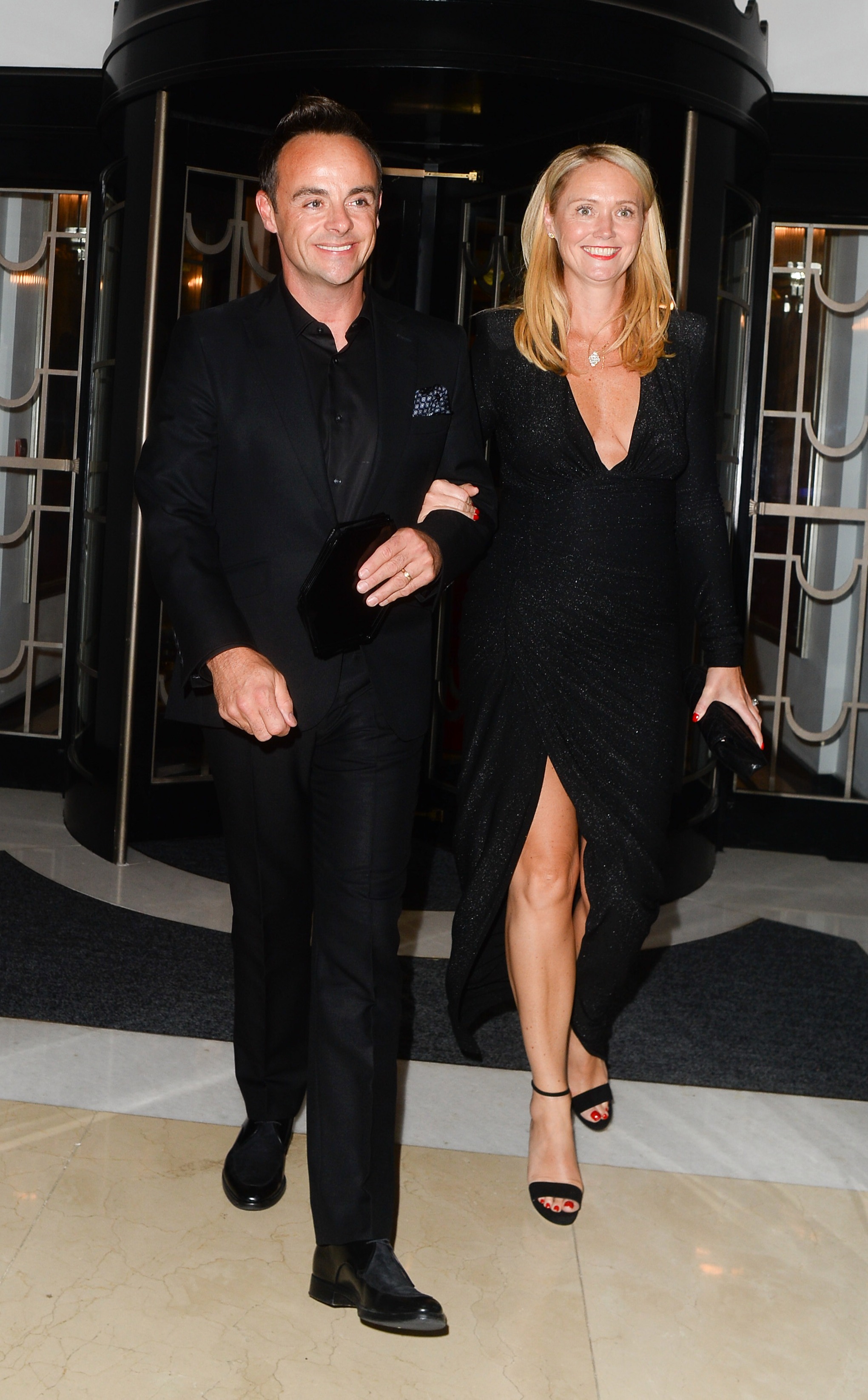 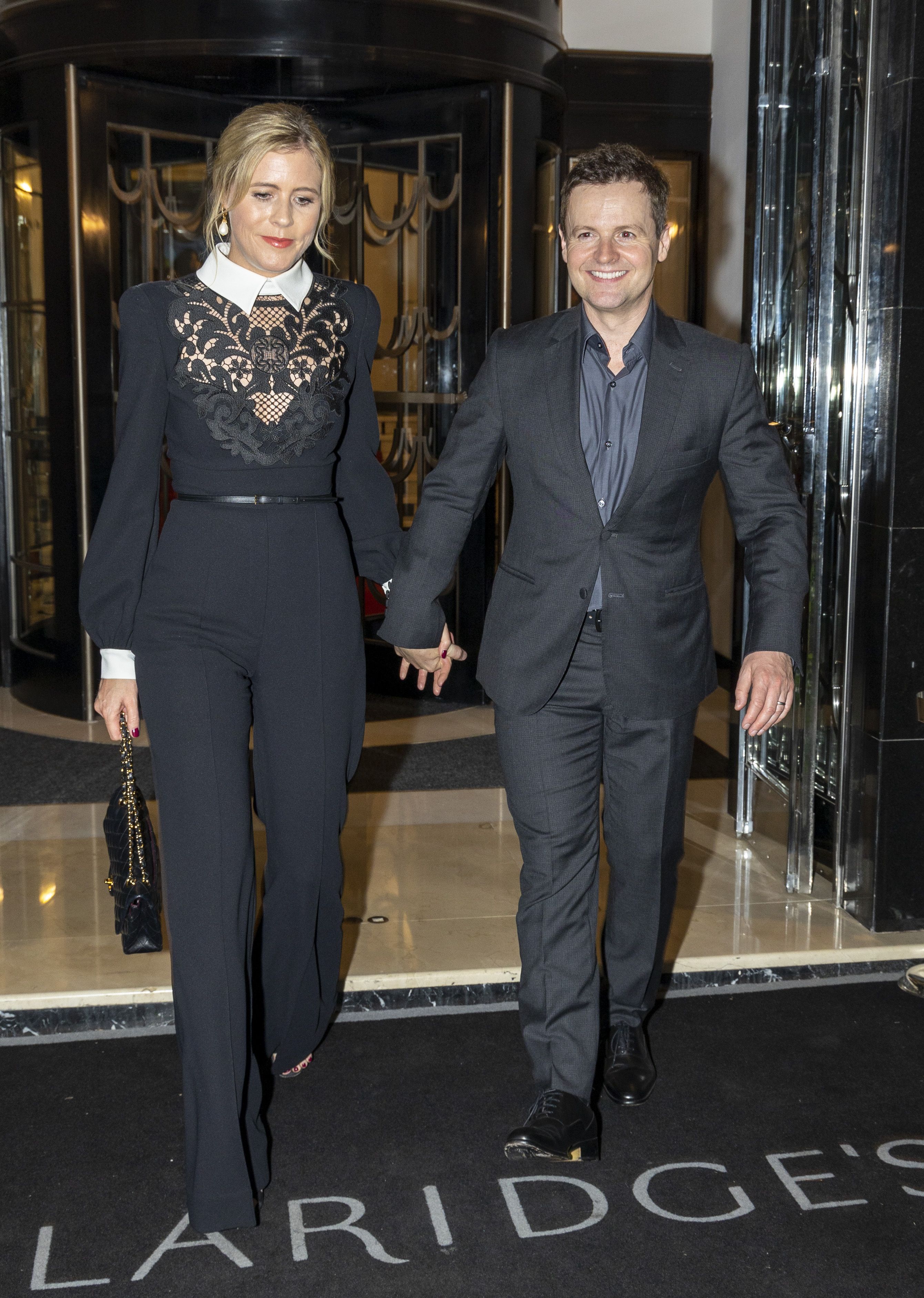 The newlyweds turned up in matching black, with Ant looking delighted as he turned up in a smart dark suit with his wife in an elegant dress.

He was in a dark suit and shirt while the beautiful 43-year-old wore a black trouser suit with a white collar.

Their Britain's Got Talent co-star Amanda Holden, 50, arrived in a shimmering cream jumpsuit with headscarf.

Her husband Chris Hughes, dressed in a white shirt and black suit, wasn't far behind, grinning for photographs as he walked into the famous hotel.

TV judge and children's author David turned 50 in August and celebrated with a lavish party at the London hotel.

The birthday boy himself arrived – wearing an impeccably tailored suit and dressed all in white – with my mum Kathleen.

Others guests at the epic bash included Elizabeth Hurley, 56, in an amazing low-cut rainbow dress, and former Neighbours and singing star Holly Vallance, 38.

Love Island host Laura Whitmore, 36, whose husband Iain Stirling was away doing the commentary for Soccer Aid, also made an appearance. 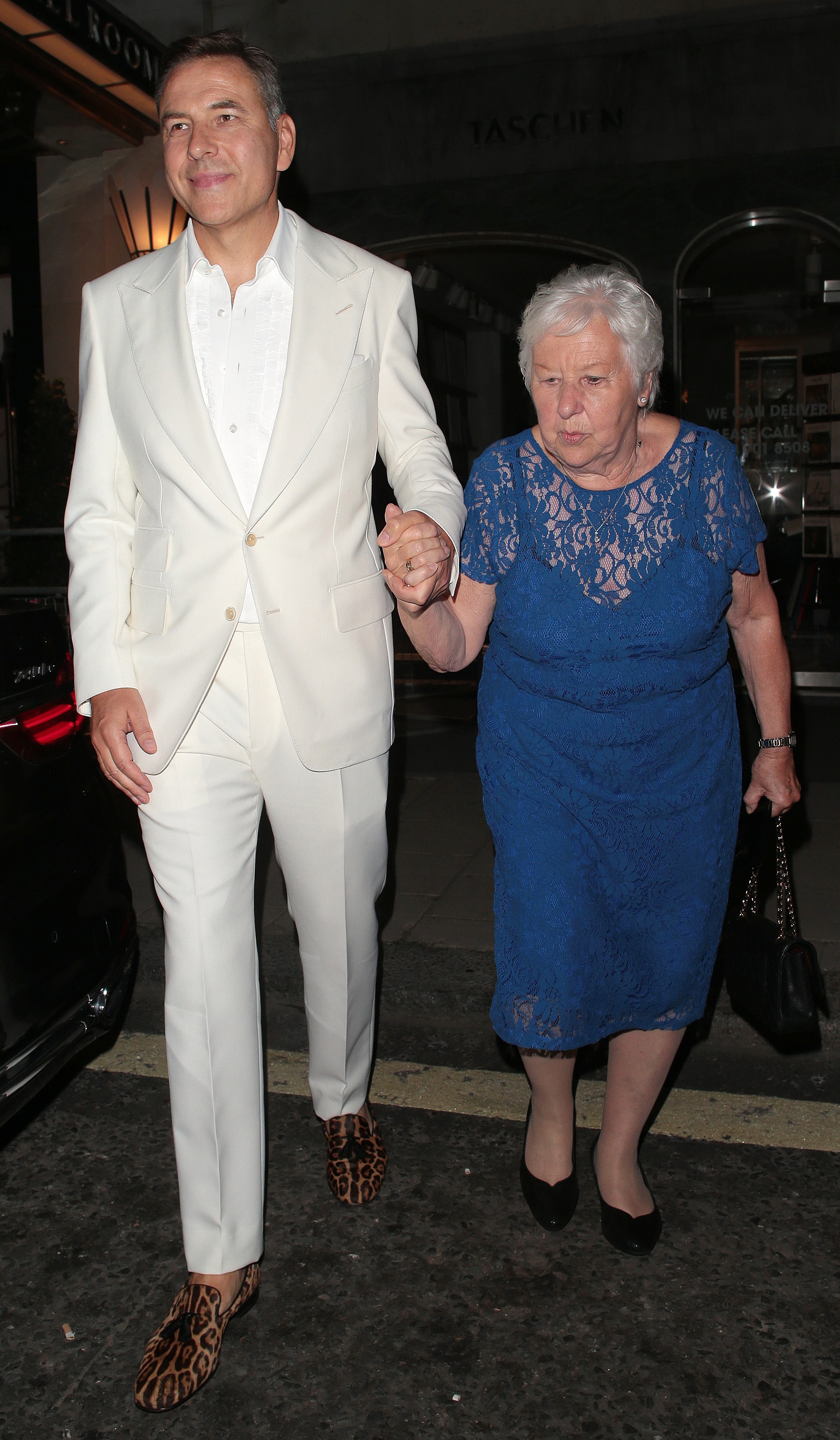 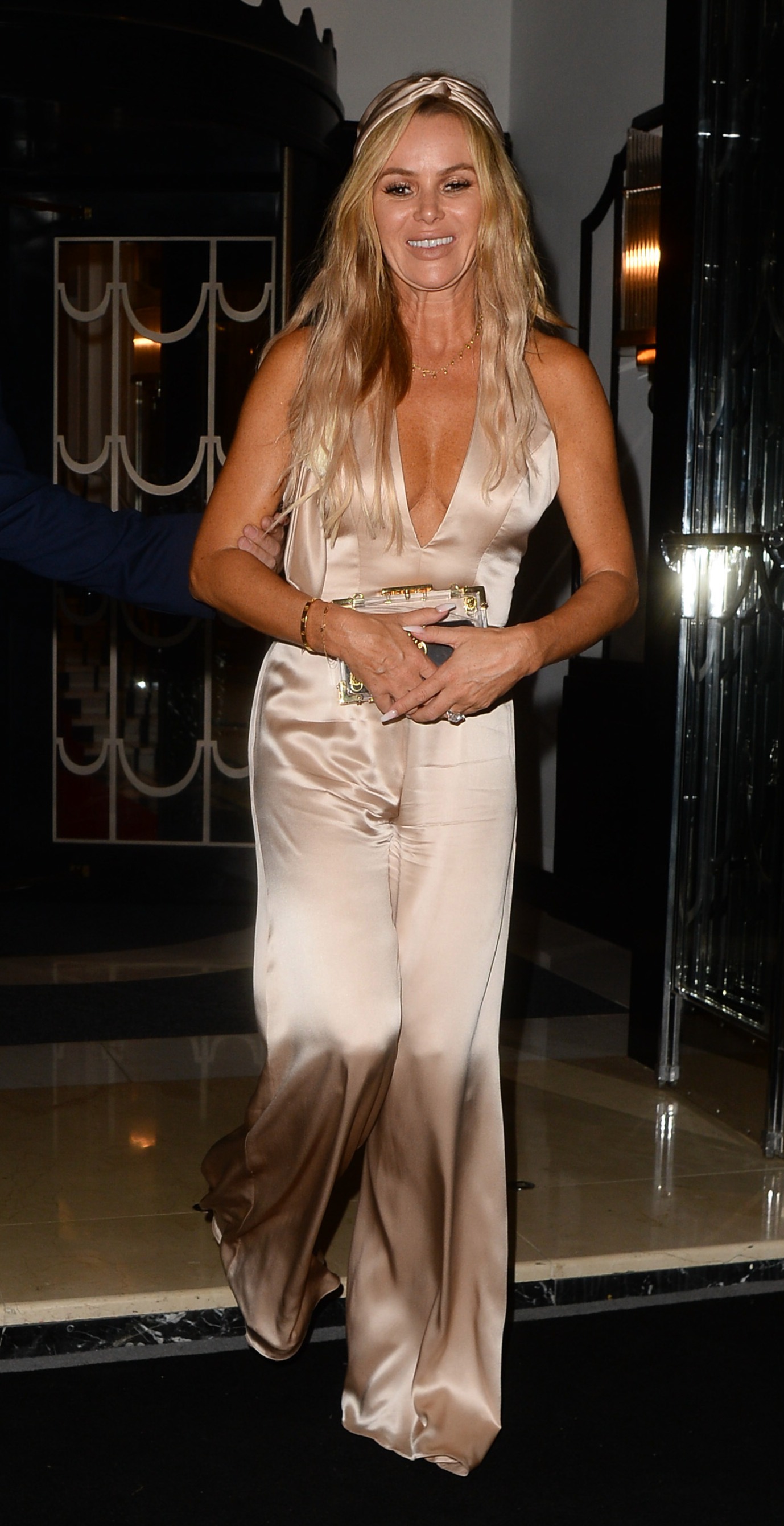 The Duggar Family Rebel: What Would a Rebel Duggar's Reality Show Be Called?