ANT and Dec showed off dozens of their awards as they hosted Saturday Night Takeaway from their separate houses.

The popular pair ended the current series of the ITV show with a scavenger hunt game hosted by their pal Stephen Mulhern. 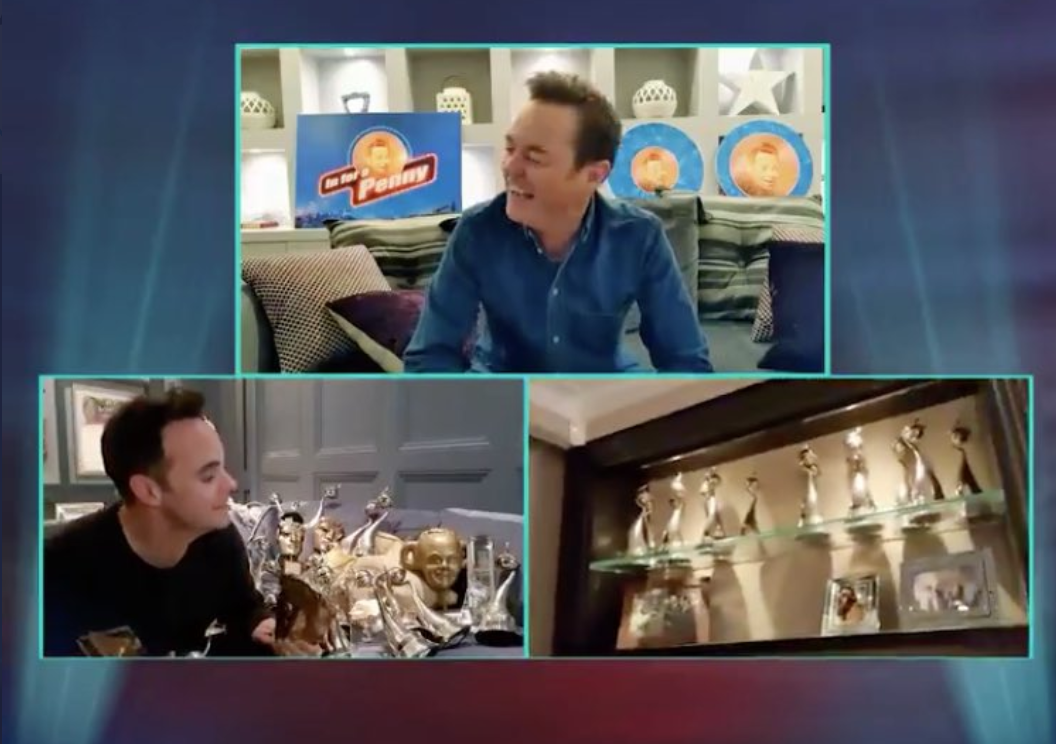 The In For A Penny star  told them to look for items in their houses during the break, and they stunned fans when they returned with more awards then they could count.

The boys have won a massive 92 awards during their time as TV presenters.

One fan said on Twitter: "The amount of awards Ant and Dec have though"

Another said: "Really makes me laugh that whilst these ads are on @antanddec will be frantically running around collecting all of their awards" 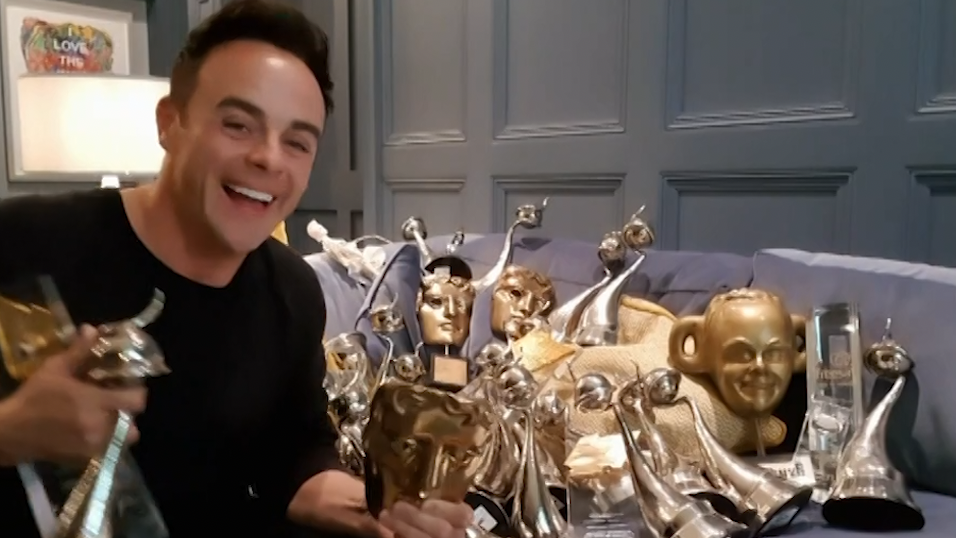 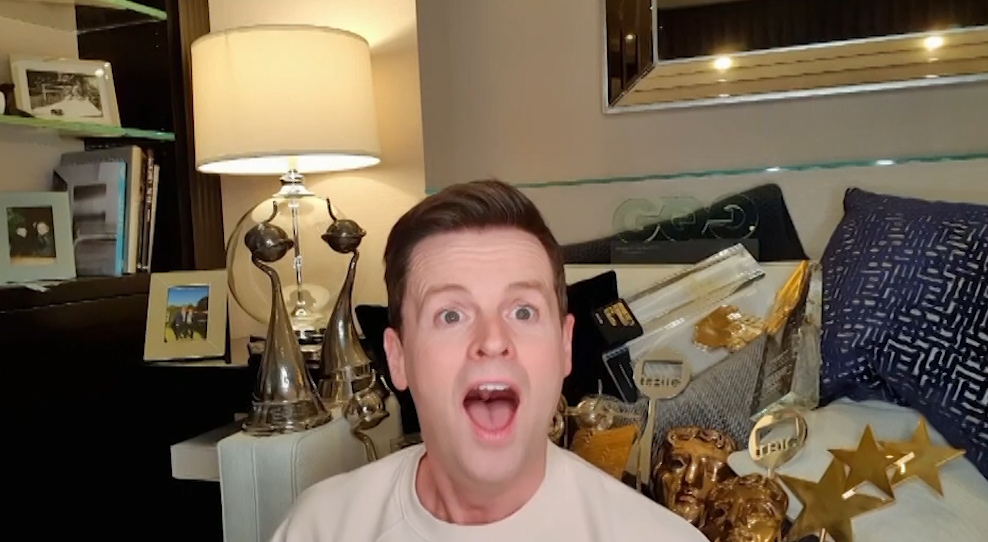 Another said: "If Ant and Dec don’t win an award for just being them I swear"

Before becoming TV superstars, Ant and Dec enjoyed a short pop career as PJ & Duncan and tonight, they treated viewers to a revival of the group.

PJ & Duncan were the names of the pair's characters on Byker Grove, the show where the pair first met in 1990.

The boys were popstars from 1994 to 1997 – when their record label decided not to renew their contract.During their music career they were nominated for TWO Brit Awards, one in 1994 for Best Song – Let's Get Ready to Rhumble and one in 1995 for British Breakthrough. 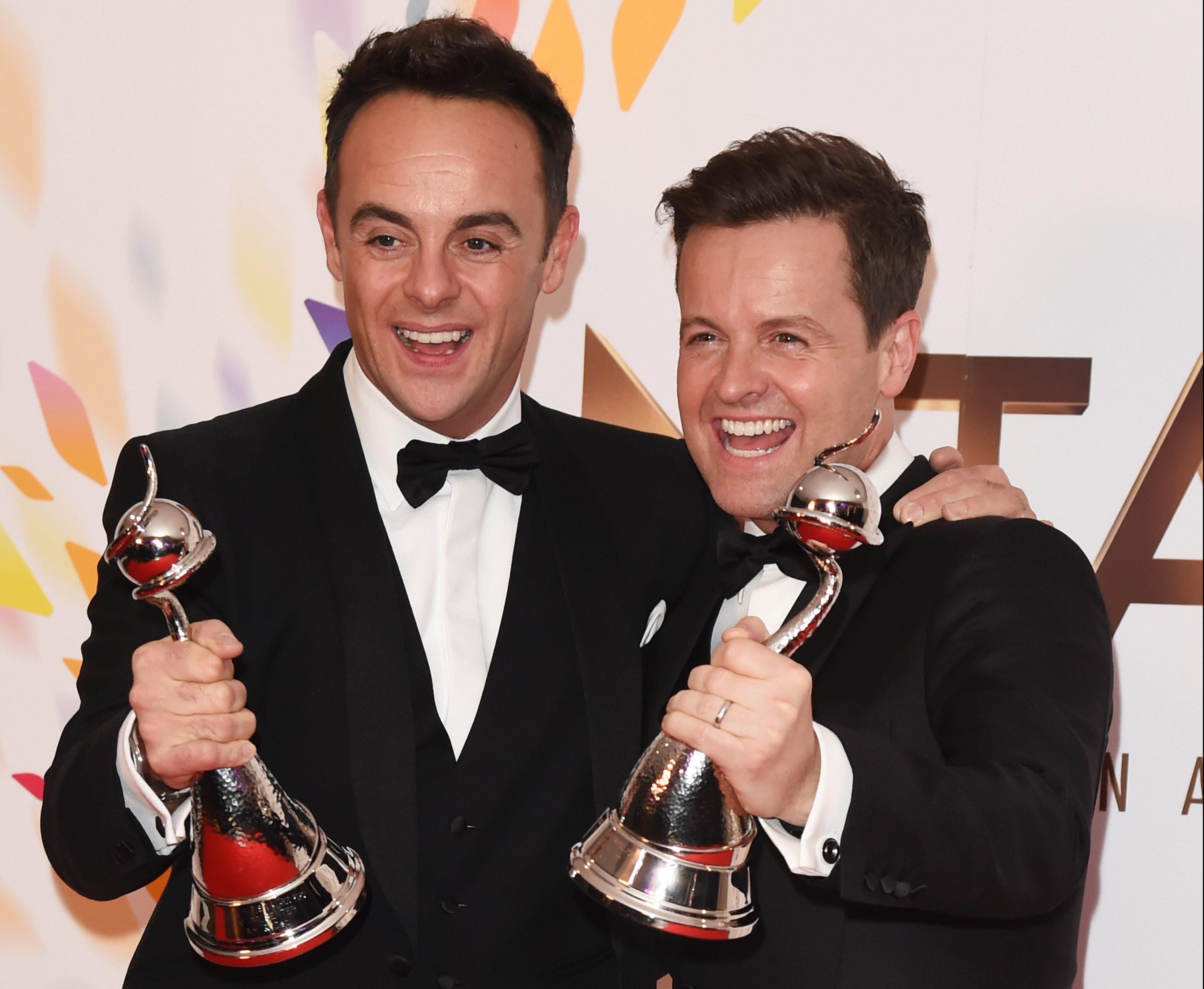 The pair hosted their final live show two weeks prior and revealed they would be filming the remaining episodes in advance.

They have now said that Britain’s Got Talent will return to the live shows “later this year” after it was cancelled due to coronavirus.

The Grand Tour season 4: Jeremy Clarkson says James May had a ‘temper tantrum’ in Cambodia