A SECOND Love Island couple performed a sex act under the covers on Thursday’s show – but bosses didn’t air the scene.

Amber Gill, 21, and fireman Michael Griffiths, 27, couldn’t resist taking their relationship to the next level as the lights turned down. 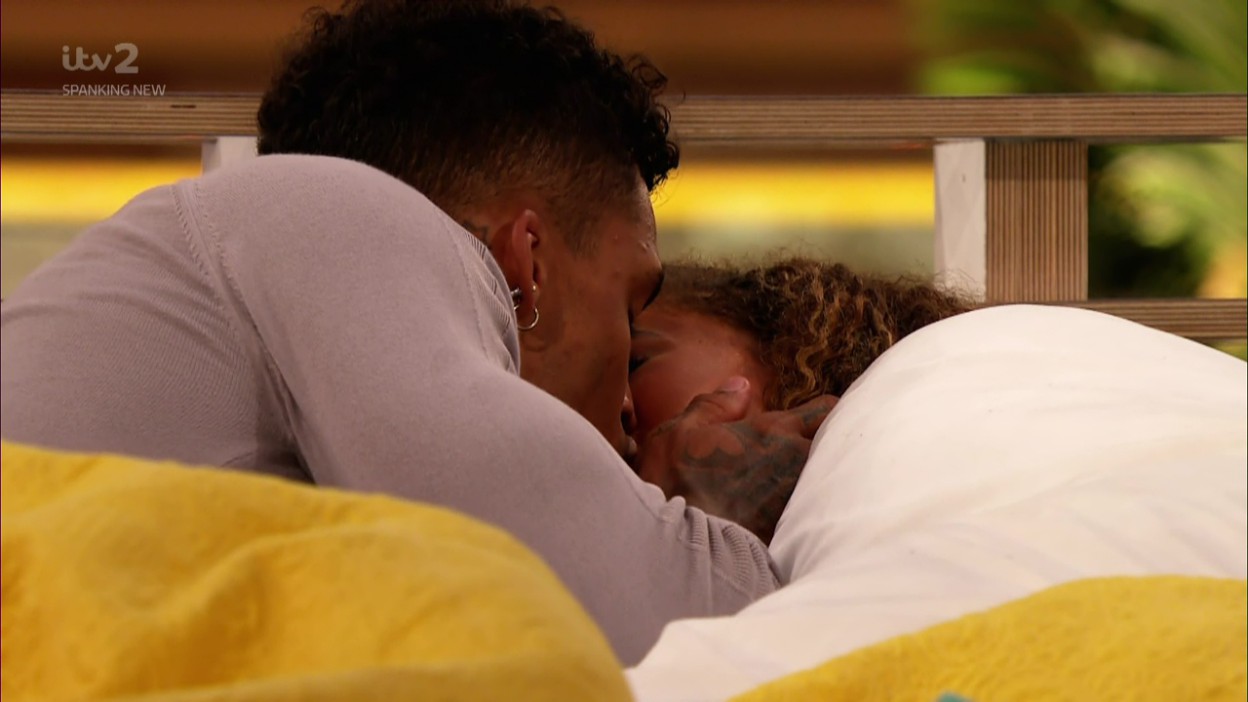 TV insiders have revealed to The Sun that the pair were intimate but their moment was overshadowed by Tommy Fury and Molly-Mae Hague’s night of passion.

Molly-Mae groaned from her bed and breathed the words “Jesus Christ” while Tommy pleasured her.

Amber and Michael were more reserved with their approach – but they still enjoyed a sexy time together under the sheets.

Their raunchy antics took place inside the communal bedroom where all the Islanders sleep directly next to each other. 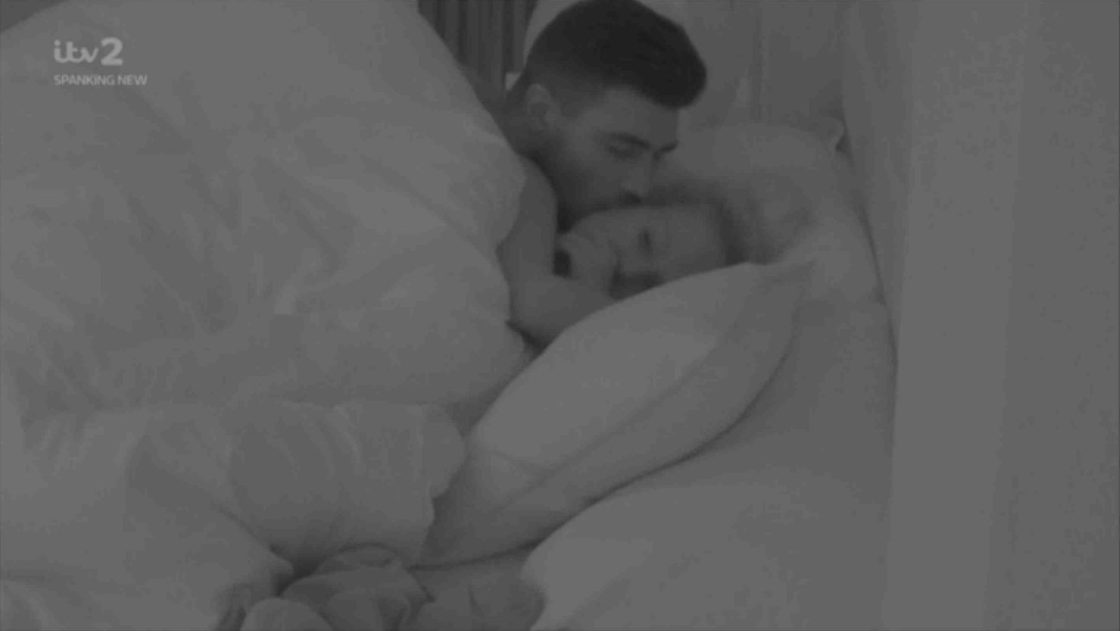 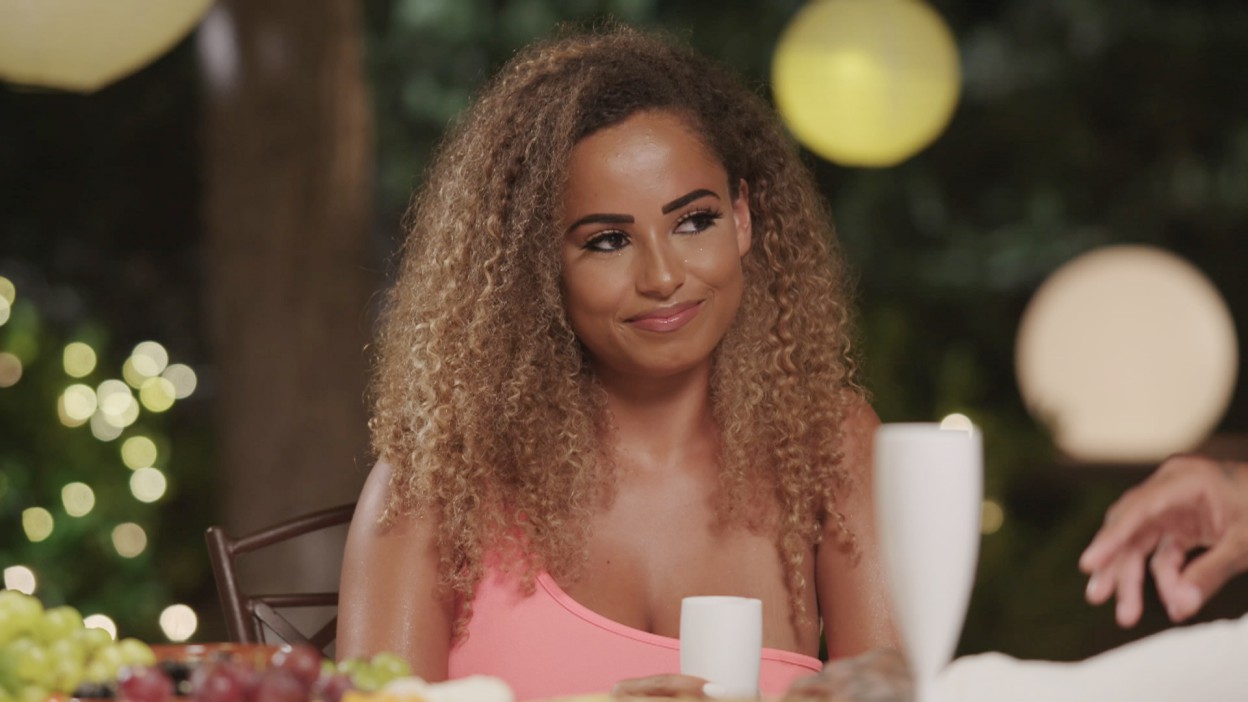 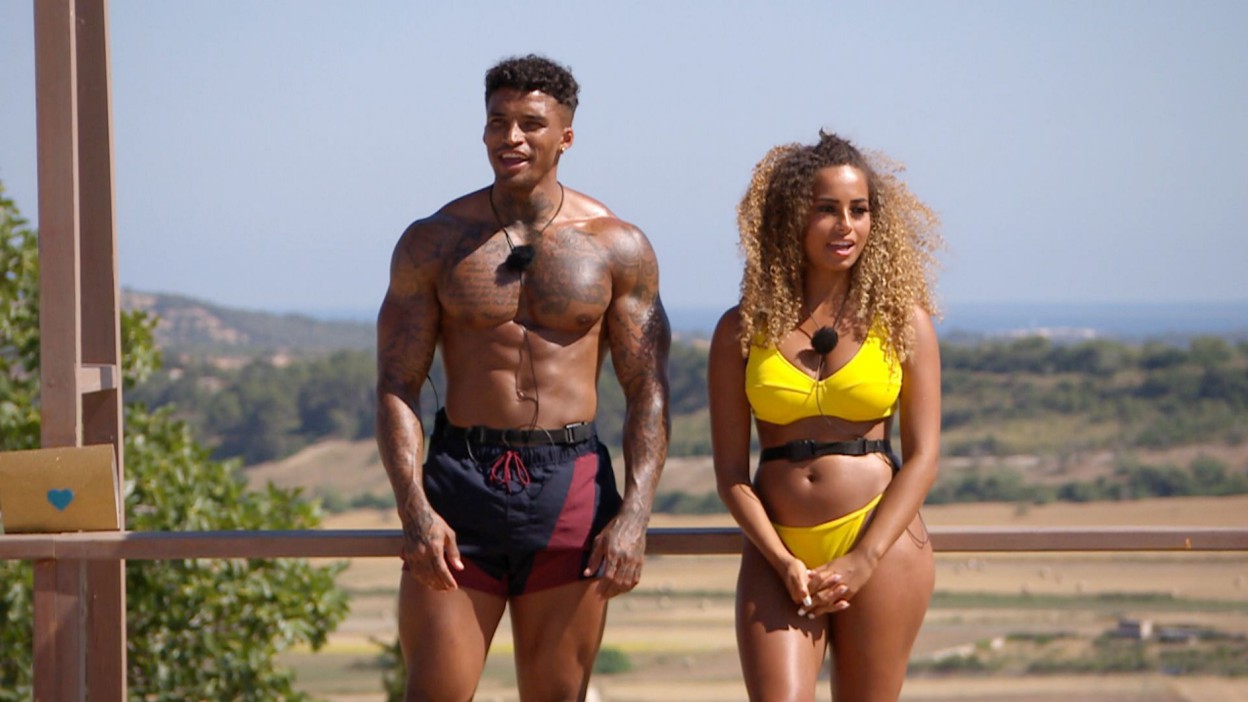 TV watchdog Ofcom only received six complaints about the sexy scene – while 12 viewers voiced criticism of the episode as a whole.

Earlier this week Instagram model Molly-Mae also gasped after whispering the words “its f***ing huge” as she lay in bed with Tommy.

Some viewers were left mortified after watching the seductive scene in the company of their parents.

Archie Lewis tweeted: “Everyone watching Tommy and Molly shag with their parents in the room #LoveIsland.”

Jordan Moors said: “Watching Molly and Tommy getting it on and pretending I have no idea what they’re doing in front of my parents #LoveIsland.” 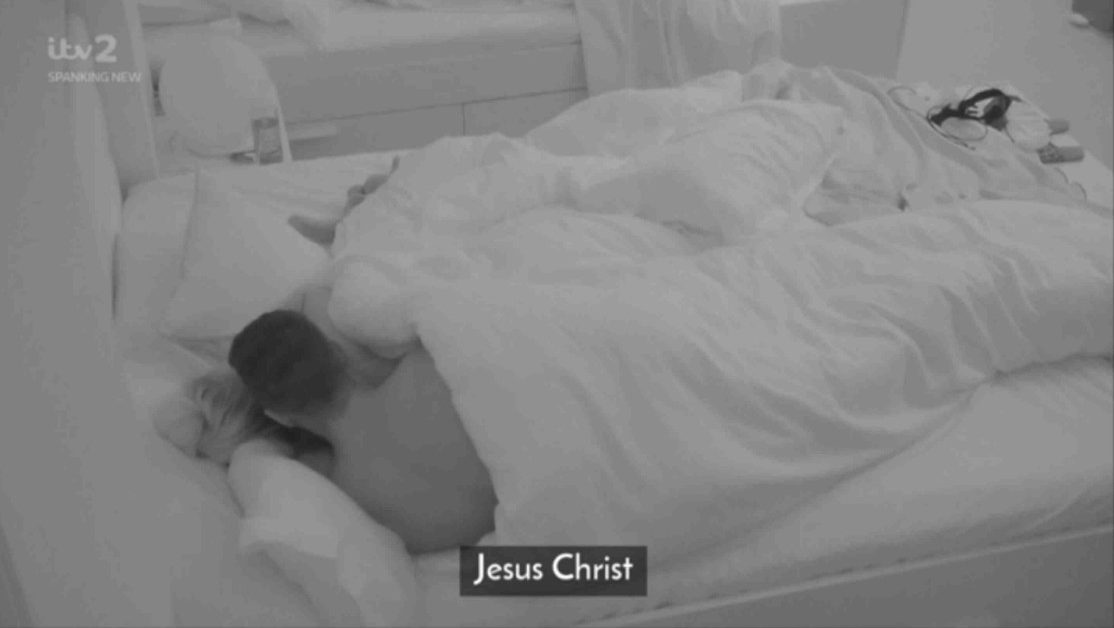 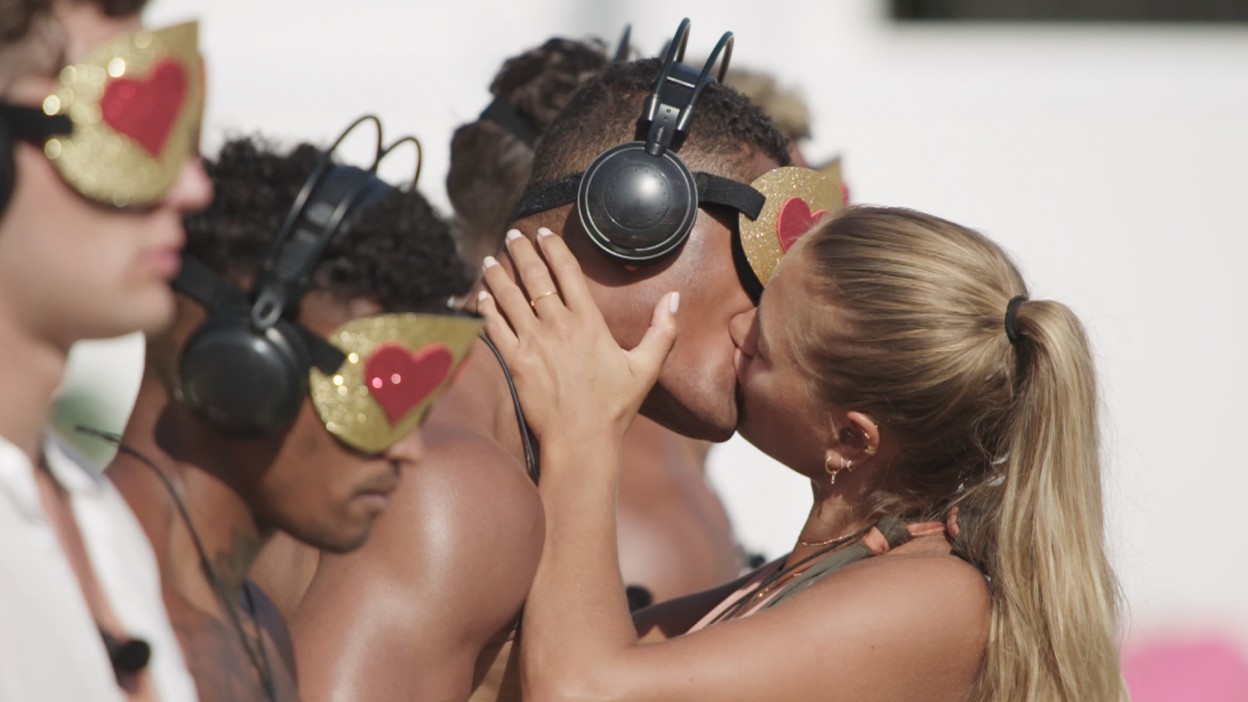 Only one couple of the 2019 series have enjoyed a night in the private Hideaway, where couples can get to know each other away from prying eyes.

Air stewardess Amy Hart and pro dancer Curtis kissed in the double bed – but their time together was described as “PG.”

In tonight's show couples take part in a snog-a-thon, where the girls have a chance to kiss each of the boys.

Amy is left horrified after her Curtis awards Arabella Chi 10 out of 10 for her kissing abilities.

The Rookie: Why did Afton Williamson’s Talia Bishop left the show