Anna Vakili is one of the Love Island 2019 cast who entered the villa at the beginning of this week. We haven’t seen too much of herduring the first week of ITV2 show. But here’s what we know about the Love Island star, including how old she is.

Anna Vakili is a 28-year old pharmacist from London.

She is currently the oldest female Love Island contestant on the show and is the same age as fellow islander Callum Macleod.

She quickly clarified: “Well older than me.”

HOW TO WATCH LOVE ISLAND ONLINE 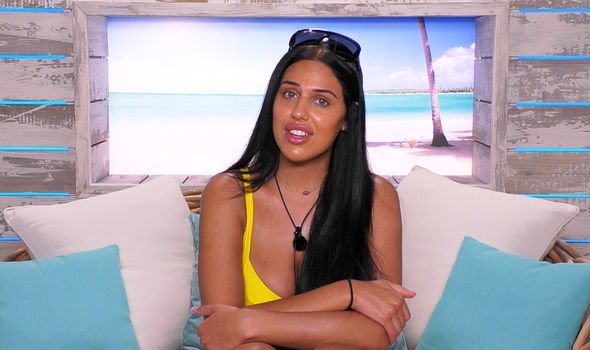 Anna is currently paired up with Sherif Lanre, who chose her during the initial pairing on day one.

Sherif is one of the youngest boys in the villa at 20, which Anna wasn’t initially sure about.

She said to him in the first episode: “Obviously I’m 28 and you’re 20, which is quite a big thing as well.


“But I feel like we get on anyway and you’re quite mature as well so I think let’s just take each day as it comes.”

WHO IS IN THE CAST OF LOVE ISLAND? 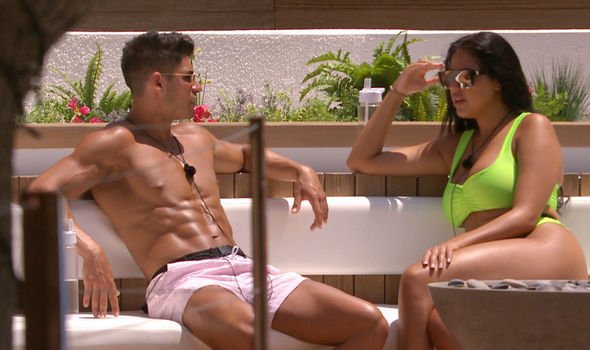 Operation Triple A saw issues arise between Anton and Sherif as the latter confronted him to say he was still interested in Anna.


Anna is currently keeping her cards close to her chest on this one, saying she is interested in both islanders.

Earlier in the week, viewers were also keen to find out how tall the Love Island star is after she aired her struggles to find a man to match her height in the villa.

She revealed she was 5ft 9in before talking about how much she wanted a taller man.

HOW LONG IS LOVE ISLAND ON FOR? 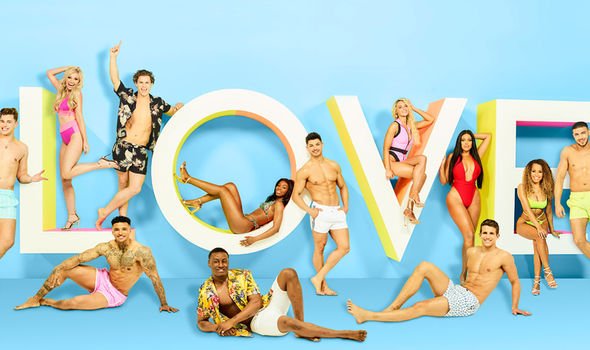 Outside of the villa, Anna is something of an Instagram star, currently with 274,000 followers on the social media platform.


She also works as a pharmacist in London, which she has spoken about.

In her opening interview, she said: “I think I’m different to anyone who has been on the show before.

“I have the whole glam look, I’m fun but at the same time I feel like I have more to me than that. I studied hard and I’ve got my masters.”

Viewers will have to tune in tonight to see what happens next with Anna in the villa.

Tonight will also see a new islander Molly-Mae Hague enter the villa and go on a date with Tommy Fury.