There’s no doubt Andy Cohen is a catch, but finding the guy he wants to catch him is proving to be harder than it used to be thanks to fatherhood. Cohen, 53, became dad to son Ben in early 2019 via surrogate.

“Oh my god. It’s changed a lot,” Cohen admits of dating, speaking to ET over the phone. “I think it’s become harder in a way. There’s just this subtext that’s obvious without me saying it that’s there, that was never there, obviously. You know what I mean?”

The Love Connection veteran is once again exploring the world of relationships as host of the new Peacock series Ex-Rated, which he also executive produces. Each episode sees a single person getting rated by their ex-partners (hence the show’s title) on a series of intimate topics in hopes of figuring out areas of improvement as they head into their next relationships. The singles in the hot seat also get the opportunity to shoot a second chance shot with one of their exes after hearing their feedback. 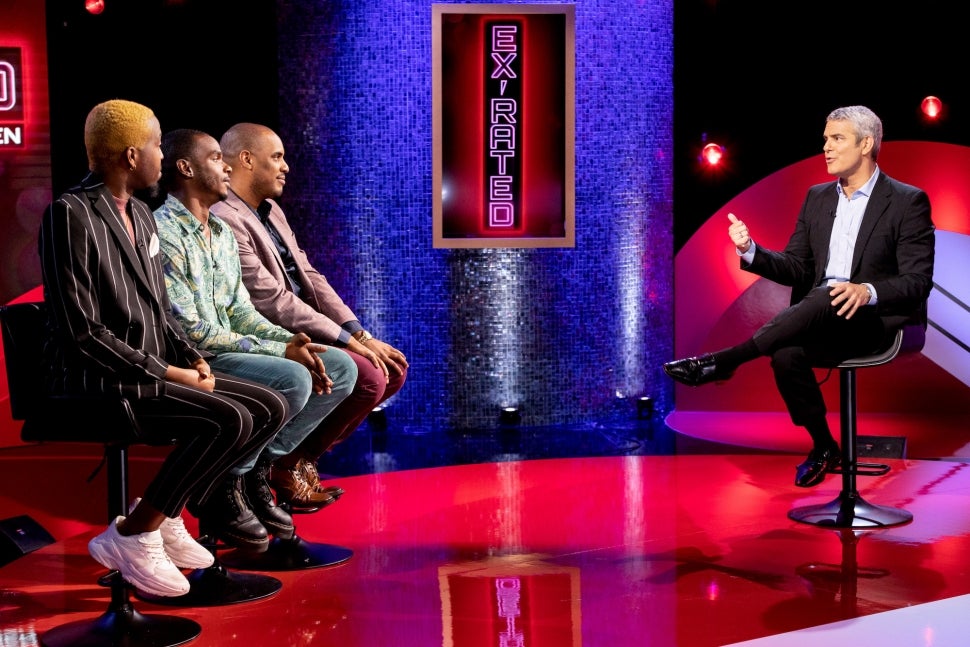 “It’s something I would be really interested in doing if it wasn’t on television,” Cohen confesses. “I would love to know how my exes would fill out this survey and see the results. I don’t know that I would do it on television … but these people, I have to say they were really… I kept turning to them during it saying, ‘Are you good? Are you OK? How are you processing all this?’ They all came knowing what they were in for and ready to take the information and get something out of it and learn from it. So I was really gratified by that. It was like a trust fall and they were really in on it.”

Cohen took away lessons of his own by watching the participants face their former lovers.

“What was interesting is everybody has a different thing,” he notes. “Shan Boodram [the show’s resident intimacy expert] is so great. She makes everything OK and she’s a great sex therapist and she speaks in a language that is relatable and that you can understand it. I love how sex-positive the show is, there’s no shame in it. We’re having real conversations about real issues that people face that are really personal and intimate in a very non-judgmental way. And that’s one of the reasons that I love that Peacock is doing the show. I think it’s very sex-positive and non-shaming, and there isn’t anything to be ashamed of in talking about these issues.” 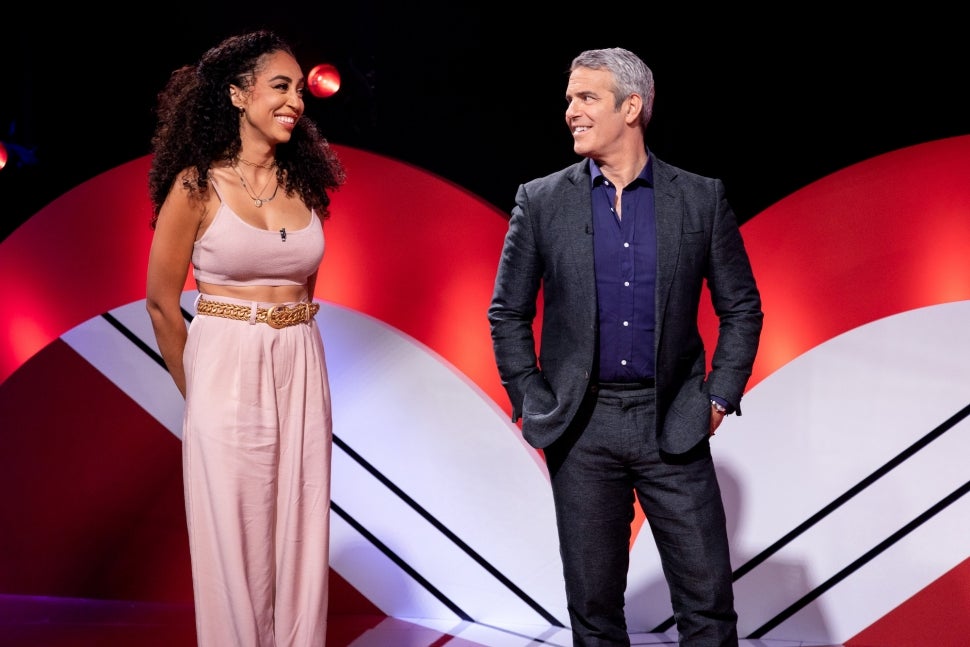 Cohen calls the concept “voyeuristic entertainment,” and notes it is definitely “late-night viewing.” In the first episode alone, a man learns alternative bedroom positions on a lifelike sex doll.

Cohen says if the show runs long enough, he might reconsider taking the hot seat himself. Just give Ex-Rated a few seasons first. “I’m friends with all of my exes and we have very open relationships, in terms of we communicate with each other well,” he shares. “I know what my exes would say. I know what my issues are and I think I do have a good sense of that.”

Oscars 2020: Our Final Nominations Selections, Ranked for Each Category