AMAZON Prime has revealed it commissioned a new eight-part reality dating show where unlucky-in-love Brits will go back to school to find "the one".

Tipped to rival Love Island, the show will see a cast of grade A romantically challenged dunces enter the picture-perfect world of 80s, 90s and 00s American High School movies. 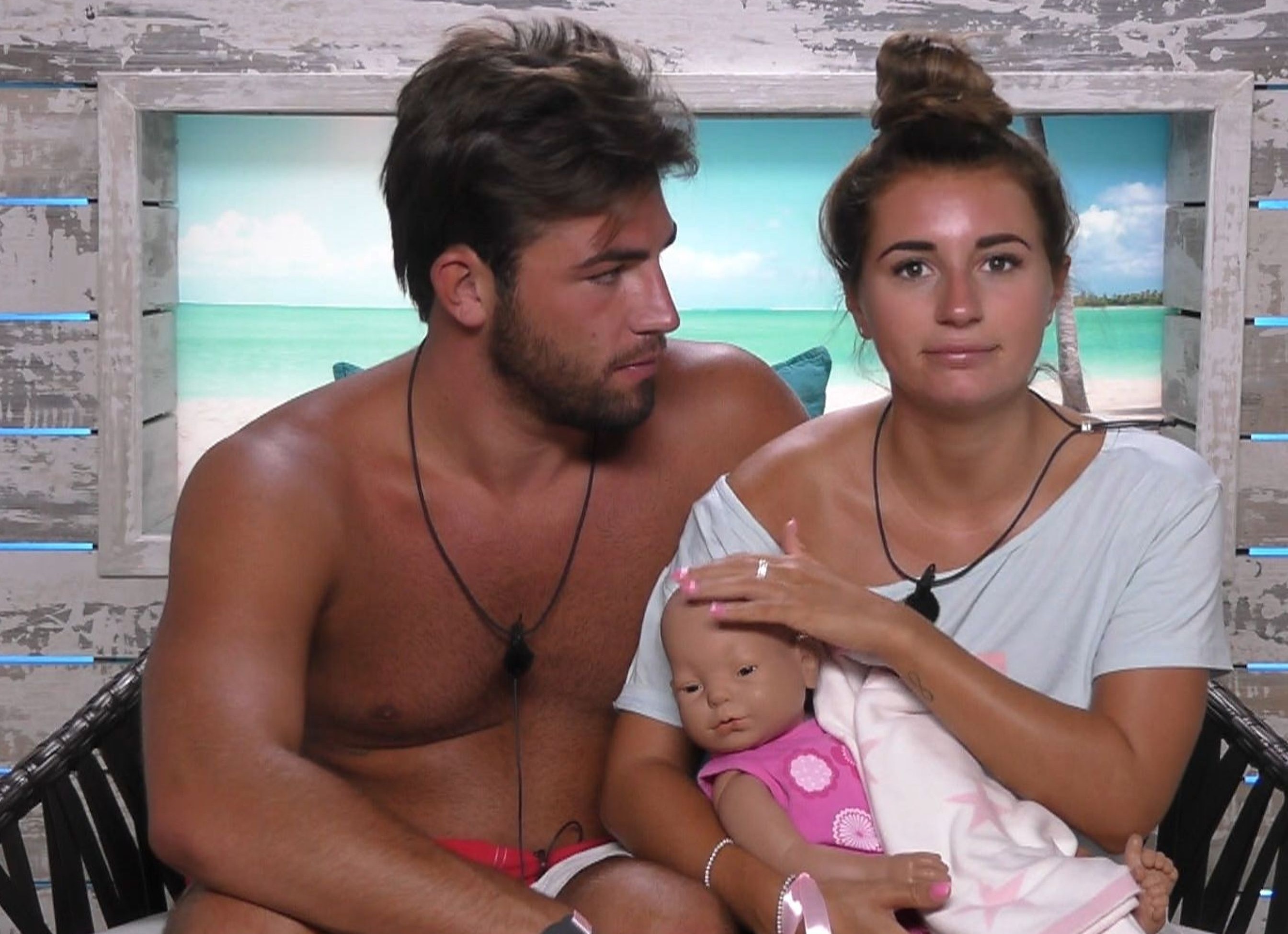 Announcing the new show at Edinburgh TV Festival today, Prime Video's new immersive dating show will send a line-up of singles back to high school in search of a sweetheart.

However, there is a twist.

There will be no swiping, ghosting or battling catfish in their quest for love. 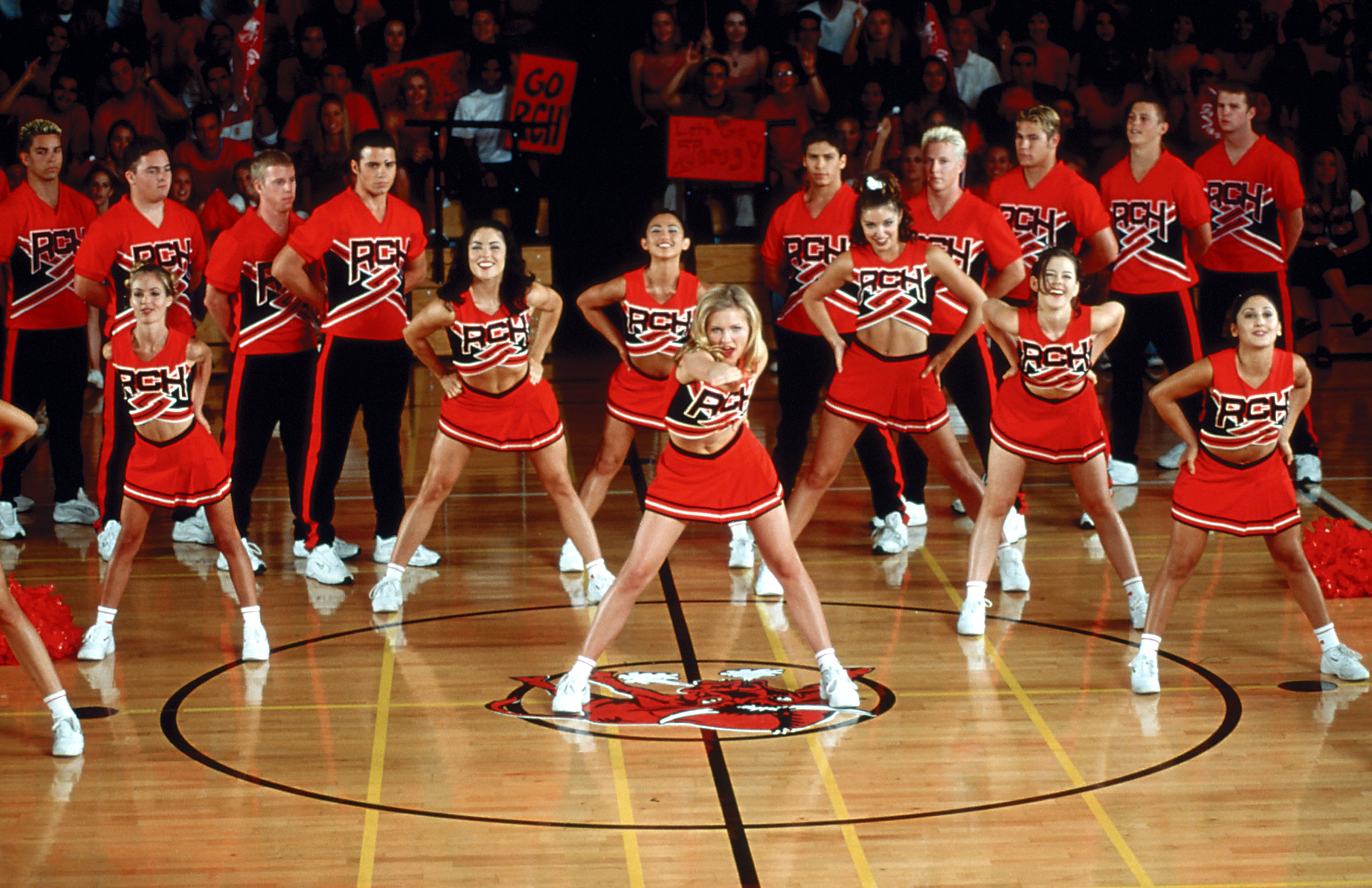 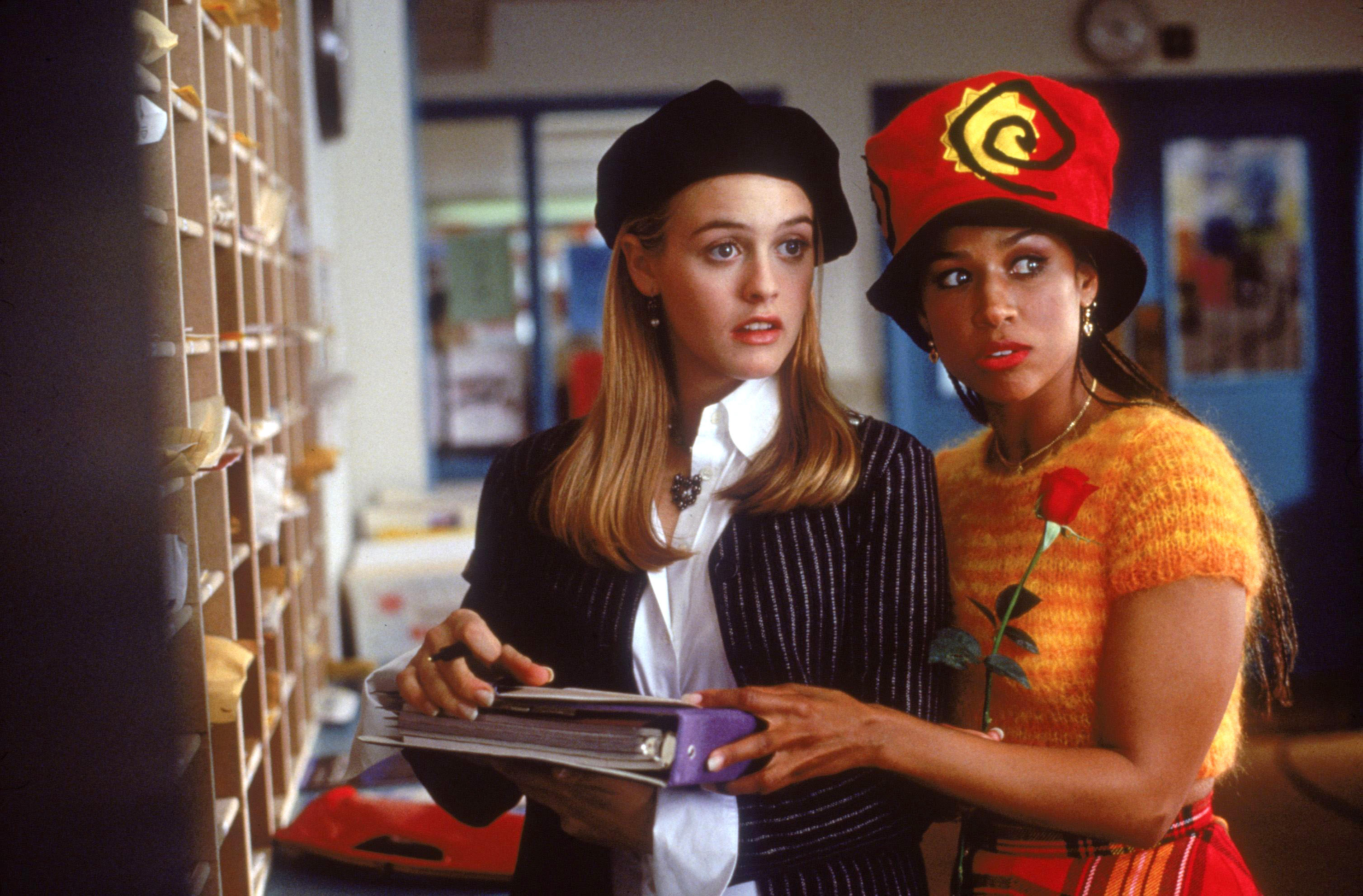 Featuring a diverse group of singletons, including individuals from across the LGBTQ+ spectrum, will be falling in and out of love with one another in unexpected ways.

From taking a seat at the cafeteria, to homecoming, to cheer try-outs, this series creates a perfect backdrop for finding friendship, flirting and falling in love.

The epic season finale will conclude with one couple being crowned prom royalty. 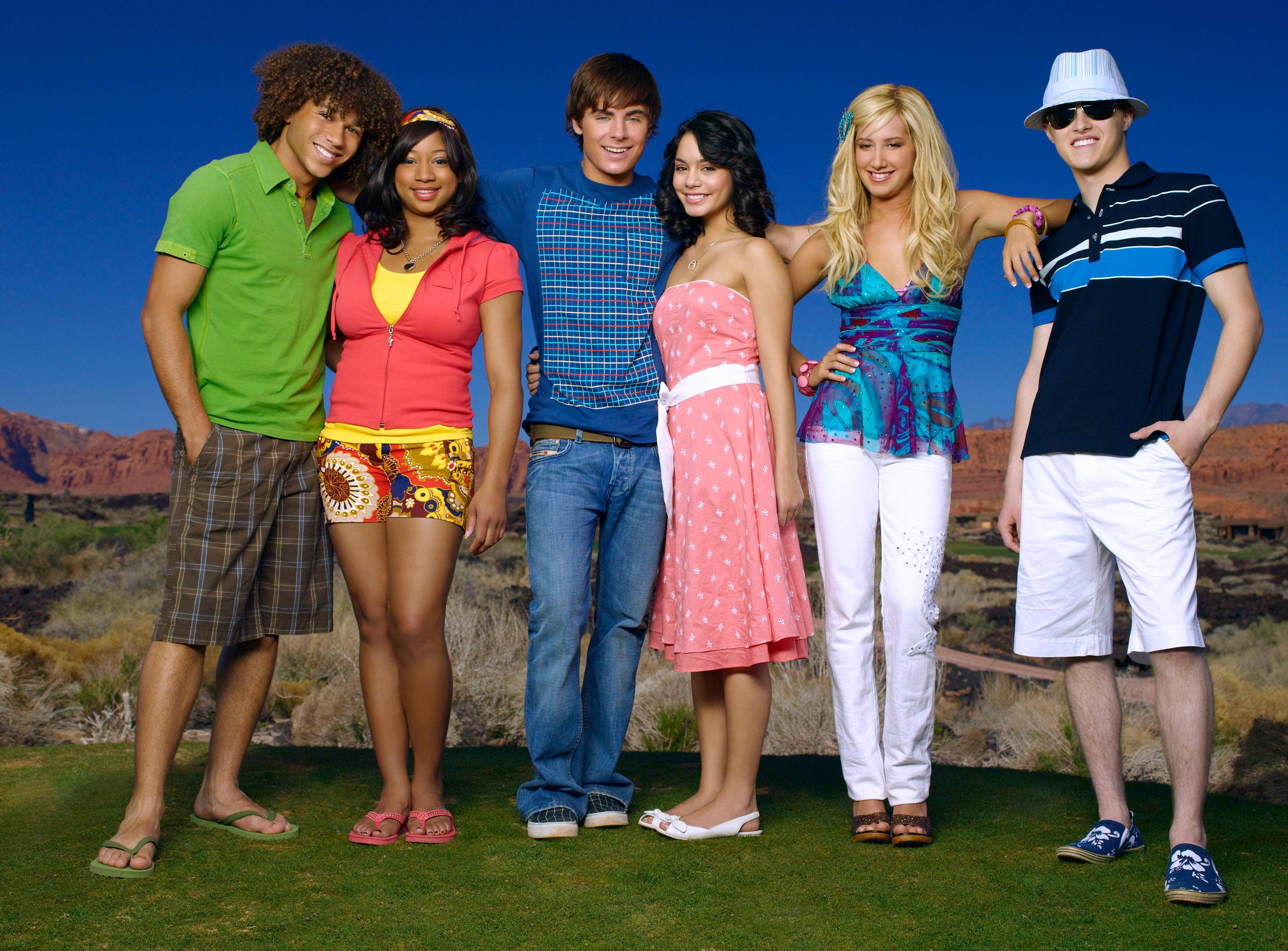 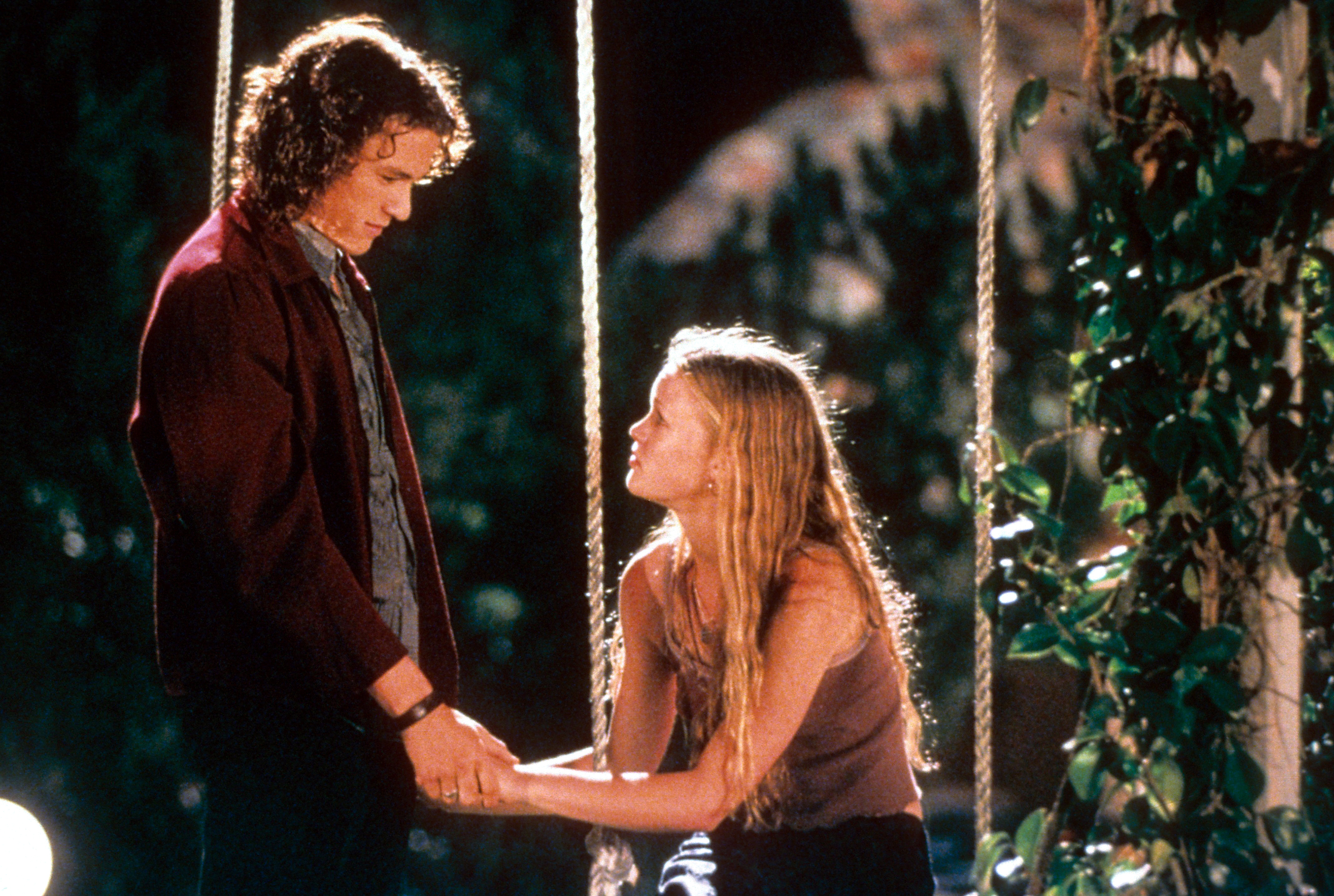 “The idea of finding love in the melting pot of an American High School is a pop cultural cornerstone,”said Tim Harcourt, Creative Director for Studio Lambert.

“Every romantic singleton would love a chance to relive a cinematic version of their school days knowing what they know now and more importantly who they are now.

TIFF 2019: Here Are the Most Surprising Fall Movies So Far

Phillip Schofield says he was ‘enormous disappointment’ to his footballer dad