AMANDA Holden showed off her new glossy blonde bob at the Britain's Got Talent auditions.

The Telly judge drove her fans wild when she posted her fresh new look on Instagram. 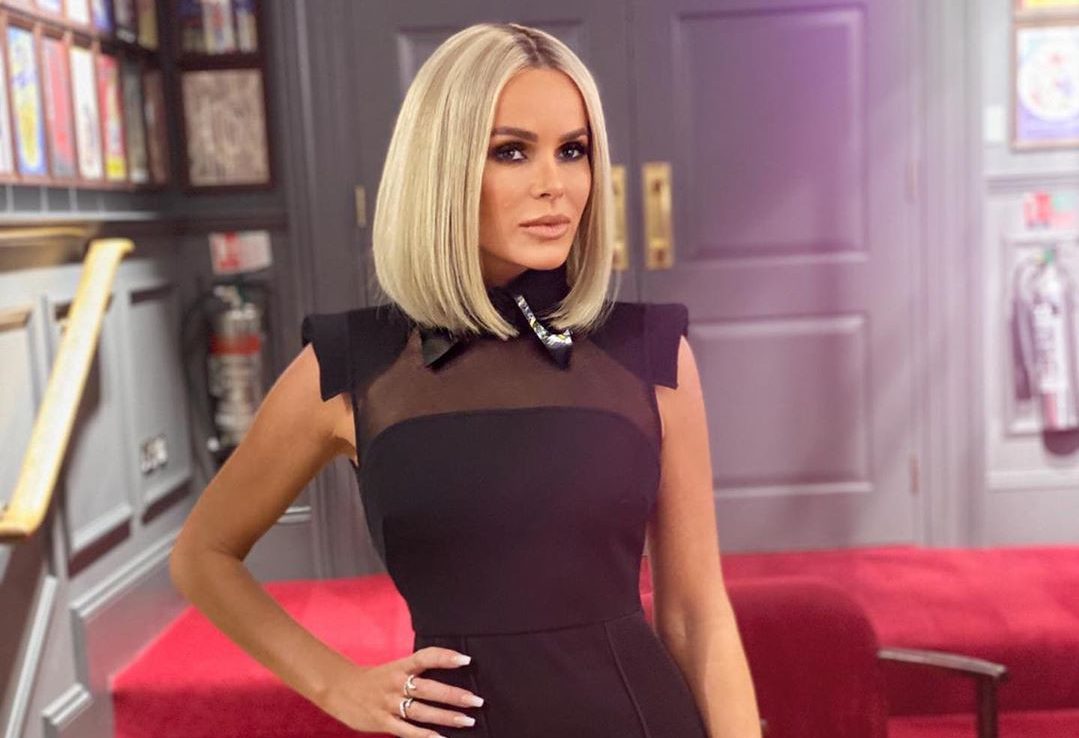 Amanda looked chic and stylish as she revealed her new hair-do yesterday.

The 48-year-old  looked elegant with a trendy centre parting to frame her face.

She looked smart in a sleeveless black dress that showed off her toned arms.

Amanda looked amazing as she hit the red carpet at the London Palladium yesterday alongside her  co-stars David Walliams, Alesha Dixon and Simon Cowell. 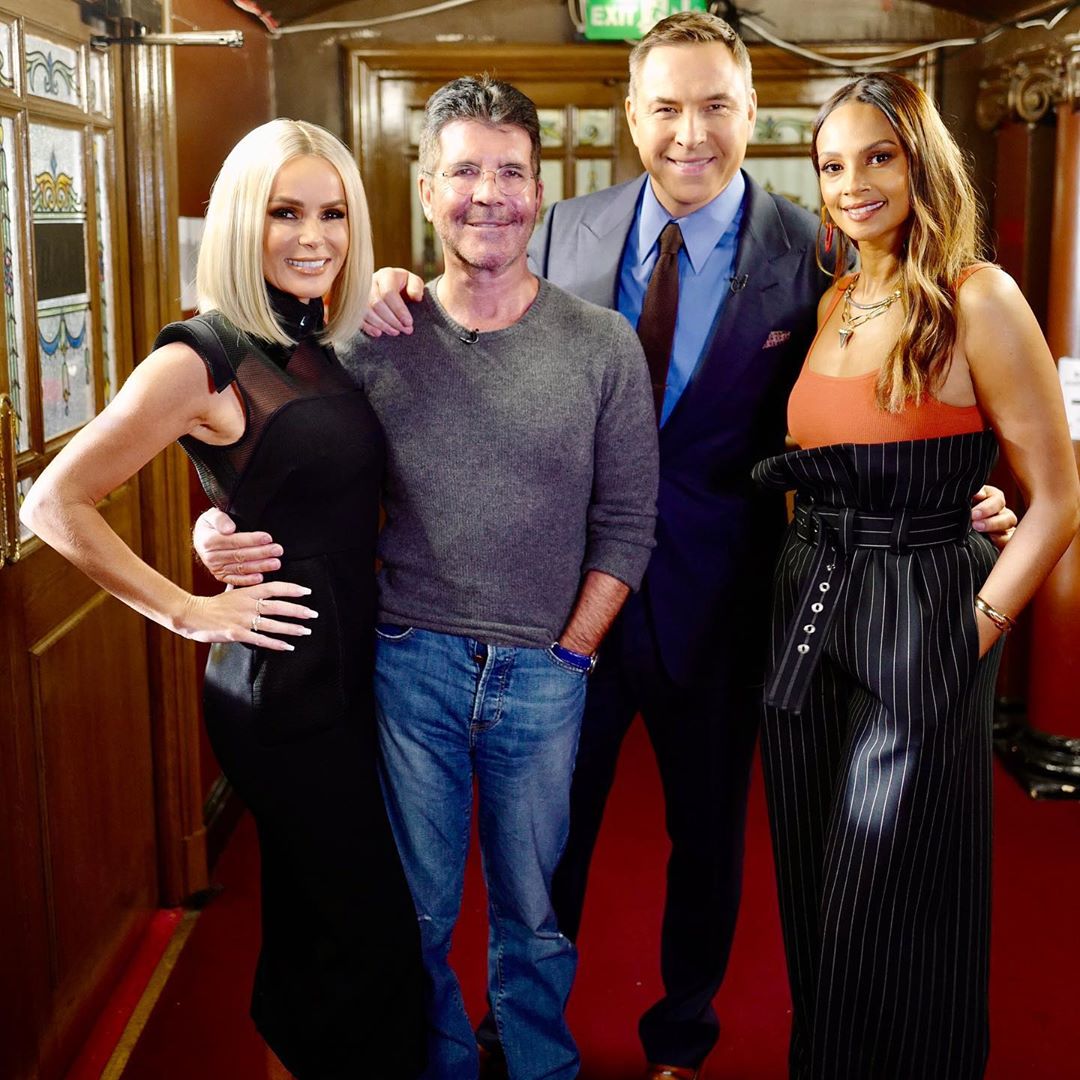 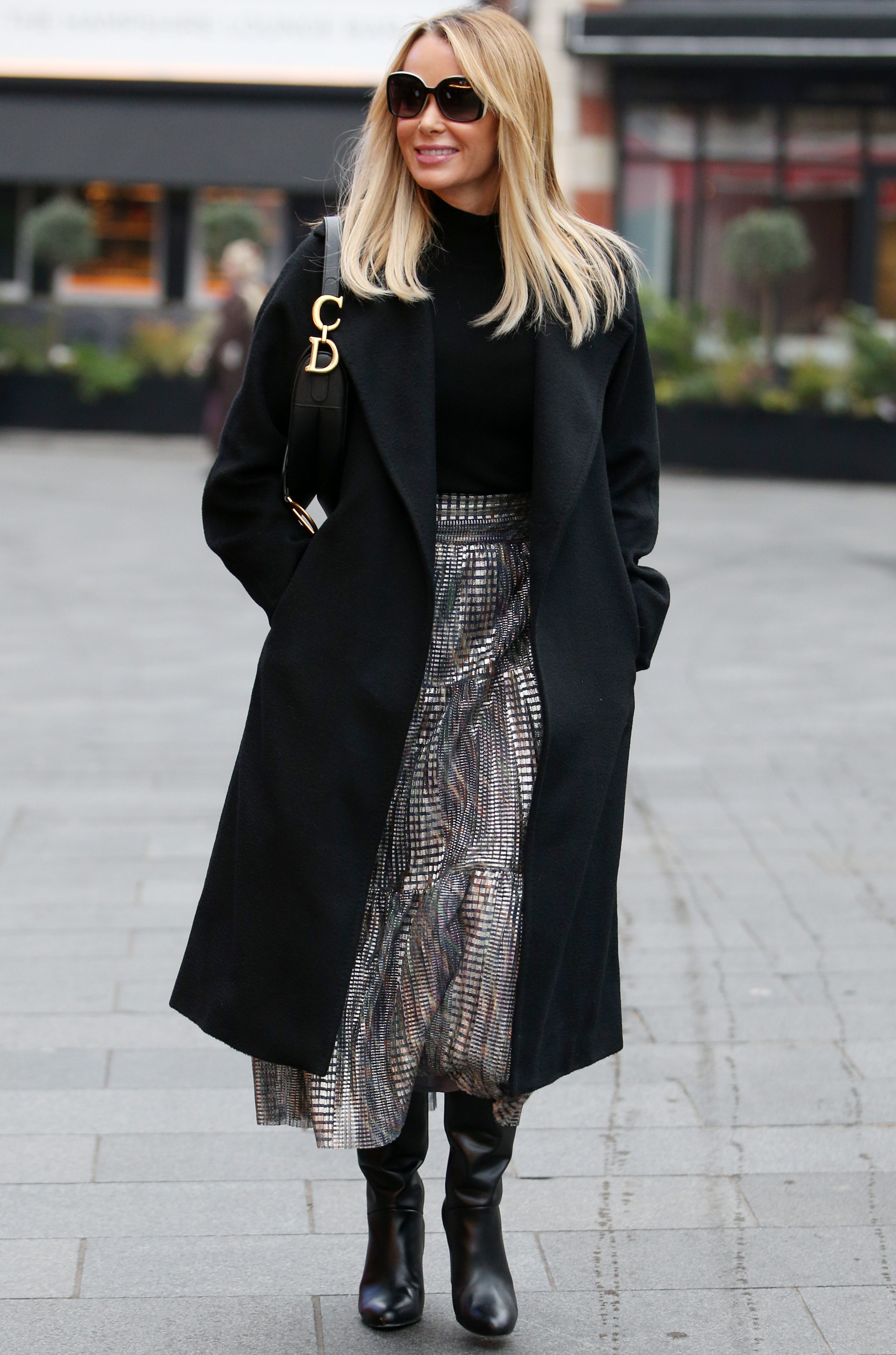 Fans could not get enough of her look with one commenting: "Stunning. Looked fab at BGT."

Meanwhile BGT fans were left shocked by Amanda Holden’s lips this series, which looked bigger than ever.

She shared a close up of her face all glammed up after filming for the news series – and her followers couldn’t resist commenting on her pout. 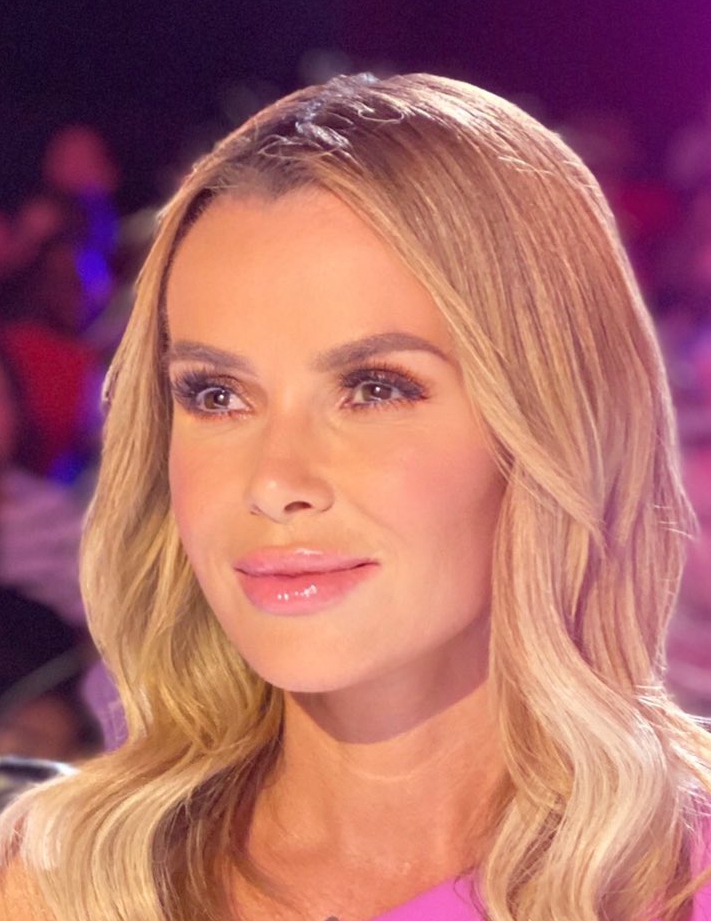 One person wrote: “Your lips have grown.”

Another added:  “See you’ve had you lips done!!”

While someone else wrote:  “Lips done.”

Although the judge has raved about Botox in the past she has always claimed she's never had her lips done, despite them changing a fair bit over the years.

She has previously denied having any work done on them and said: “With age, your lips thin up – I felt like telling people to come round and check them out themselves, you can see they’ve not been done.”

She insisted: “I’d never have my lips plumped, that’s the one thing I wouldn’t have done.” 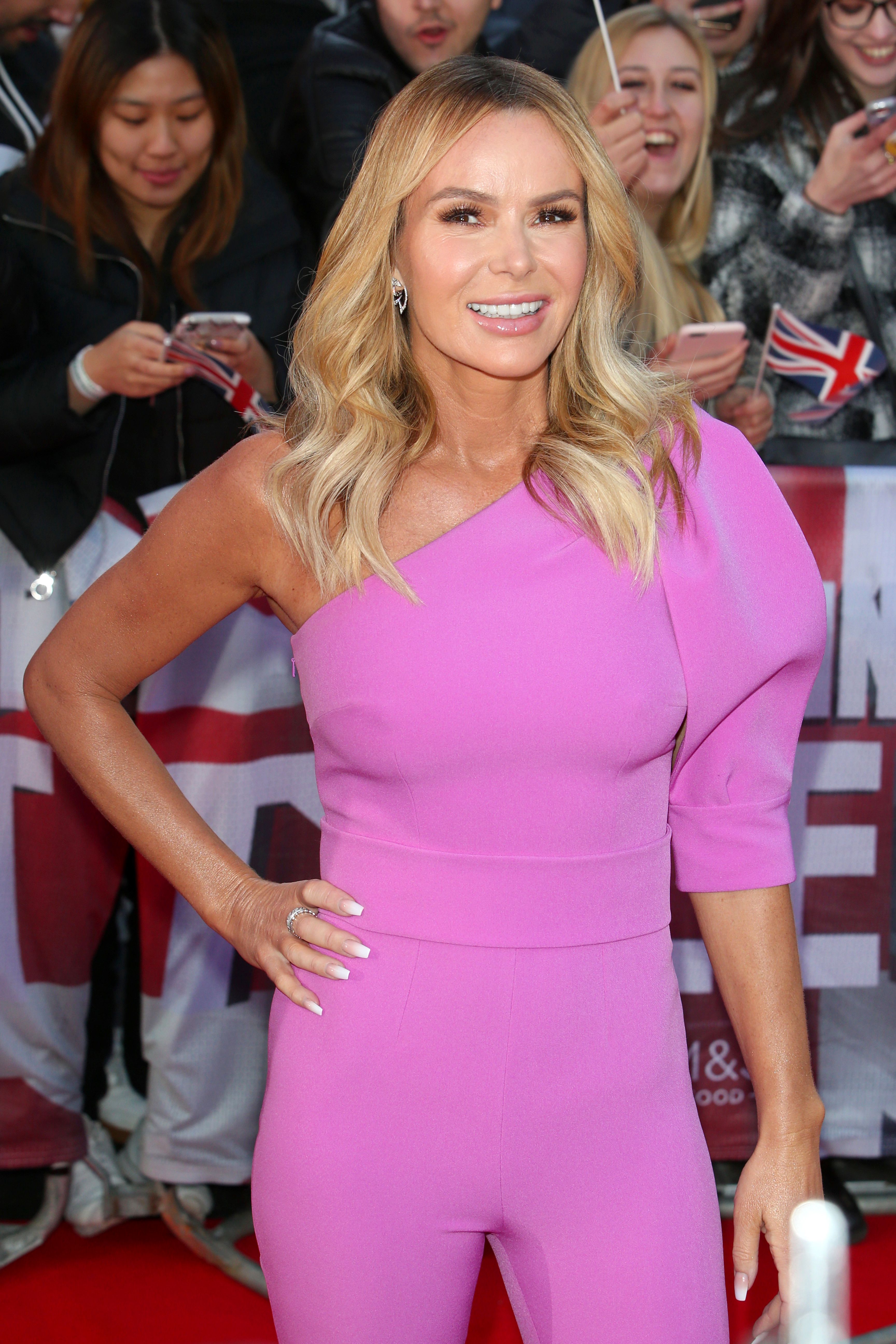 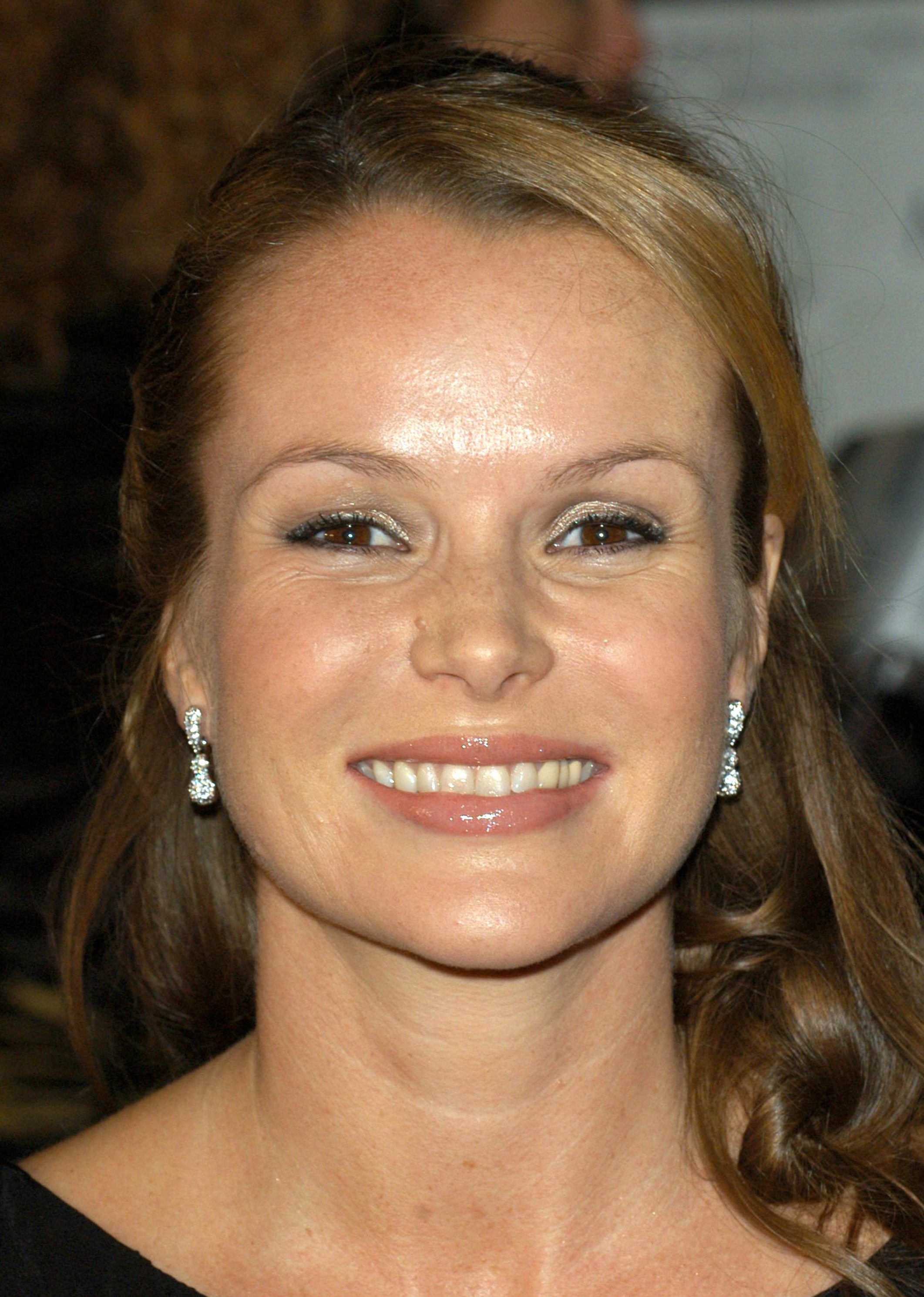