AMANDA Holden has been "unable to feel her face" for 18 MONTHS after having emergency surgery.

Ever since the Britain's Got Talent star had all four wisdom teeth removed, the left side of her bottom lip and part of her jaw have lost any sensation. 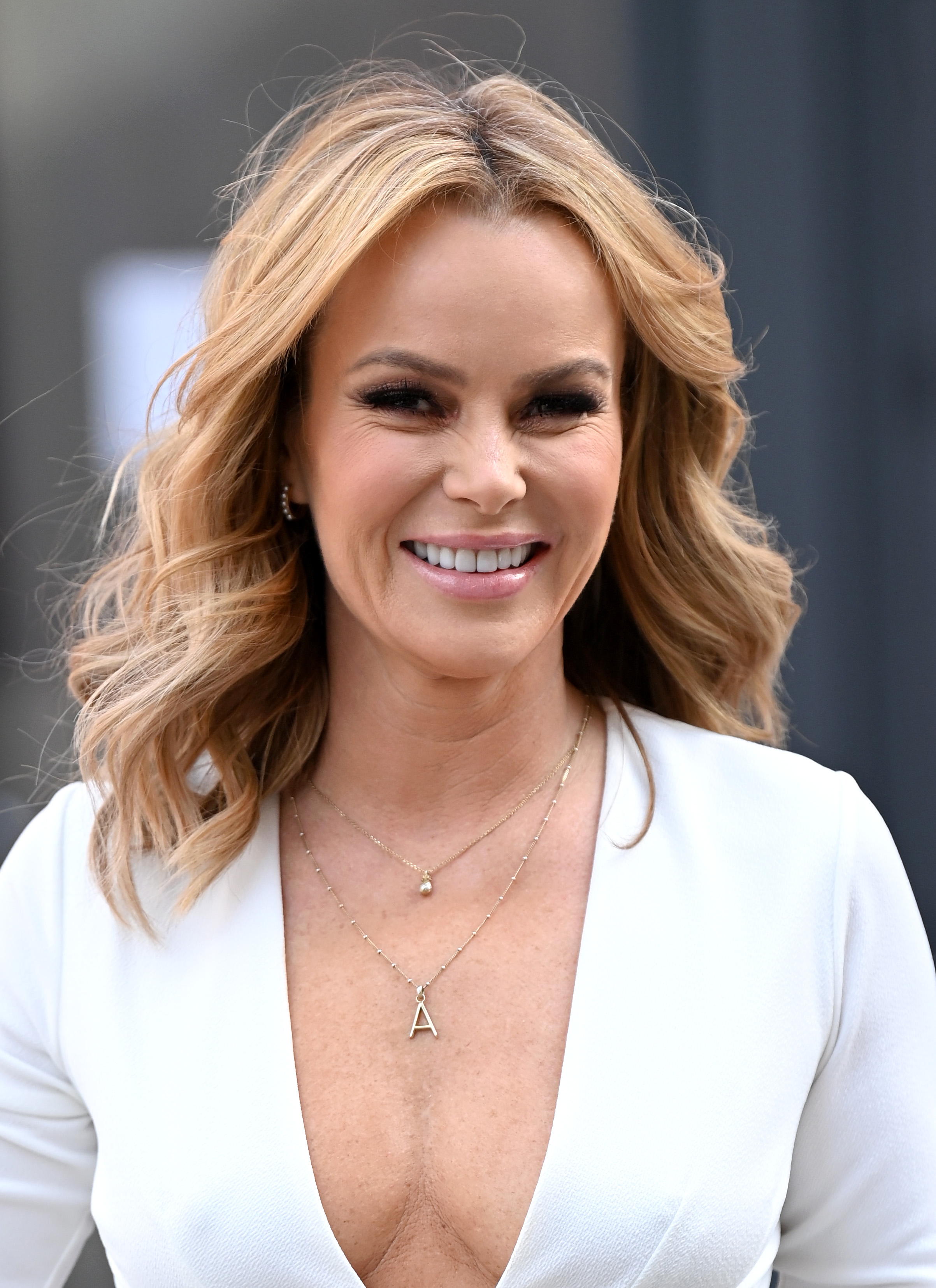 “I can’t feel anything!” she told the Mirror.

“The numbness is on the side with the tooth that flipped out really easily.

“I’ve had scans of it and they showed that the nerve wasn’t damaged, so they think the feeling may return.

"But it has been over 18 months now, so I’m not sure it will to be honest.

“It’s bizarre but you get used to it."

Amanda is also suffering from TMJ, which causes her to unconsciously tense a muscle in her neck.

It causes headaches at least once a week – and is something the star is learning to live with.

Although Amanda claims it's just a habit, the condition is commonly associated with stress.

And it's been a busy time for Amanda who launched her new show The Holden Girls: Mandy & Myrtle last week.

The documentary series showcases the popular telly star’s 'unique relationship' with her 'nan', as well as other family members and friends – but there’s a catch.

The show is in a fact a mockumentary – featuring Leigh Francis as nan Myrtle.

Those watching at home took a while to work out it wasn’t real though.

One person wrote: “Is this REAL??? @AmandaHolden’s Nan looks like Alan Carr Sorry if that’s your real Nan Amanda!  #mandyandmyrtle.”

A second commented: “@AmandaHolden I spent the whole episode wondering if you nan was a real person.”

While a third asked: “Okay someone tell me, is this thing with Amanda Holden and her Nan a p**s take because her Nan does not look like a real person she reminds me of Keith Lemon on bo selector or Eddie izzard or something along those lines!! Also how old is Amanda Holden isn’t she like 50…” 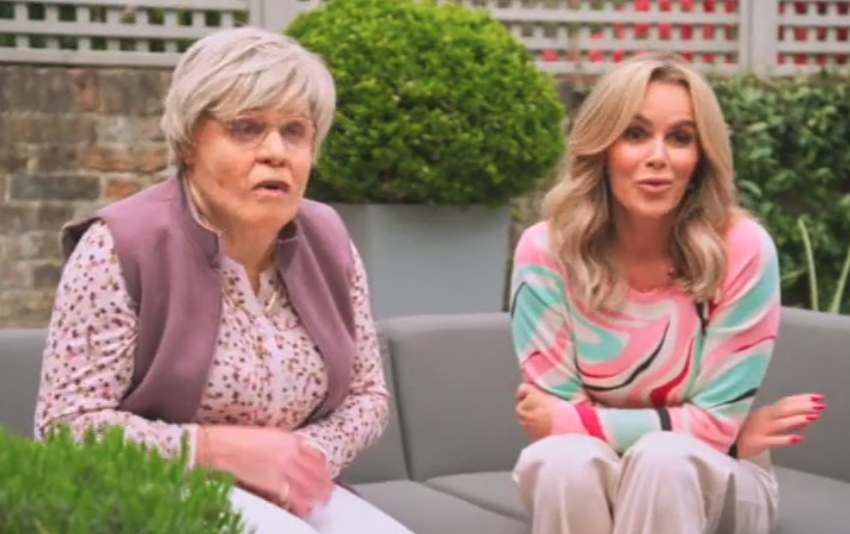 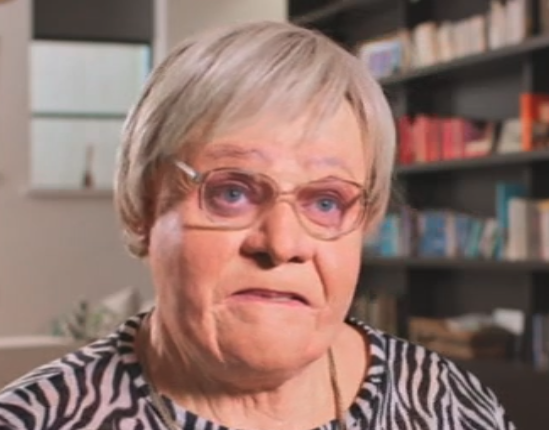