AMANDA Holden has vowed to keep wearing skimpy outfits on Britain's Got Talent – because they have her mum's seal of approval.

The telly judge and radio presenter, 48, says she won't tone down her dress sense as she grows nearer to turning 50. 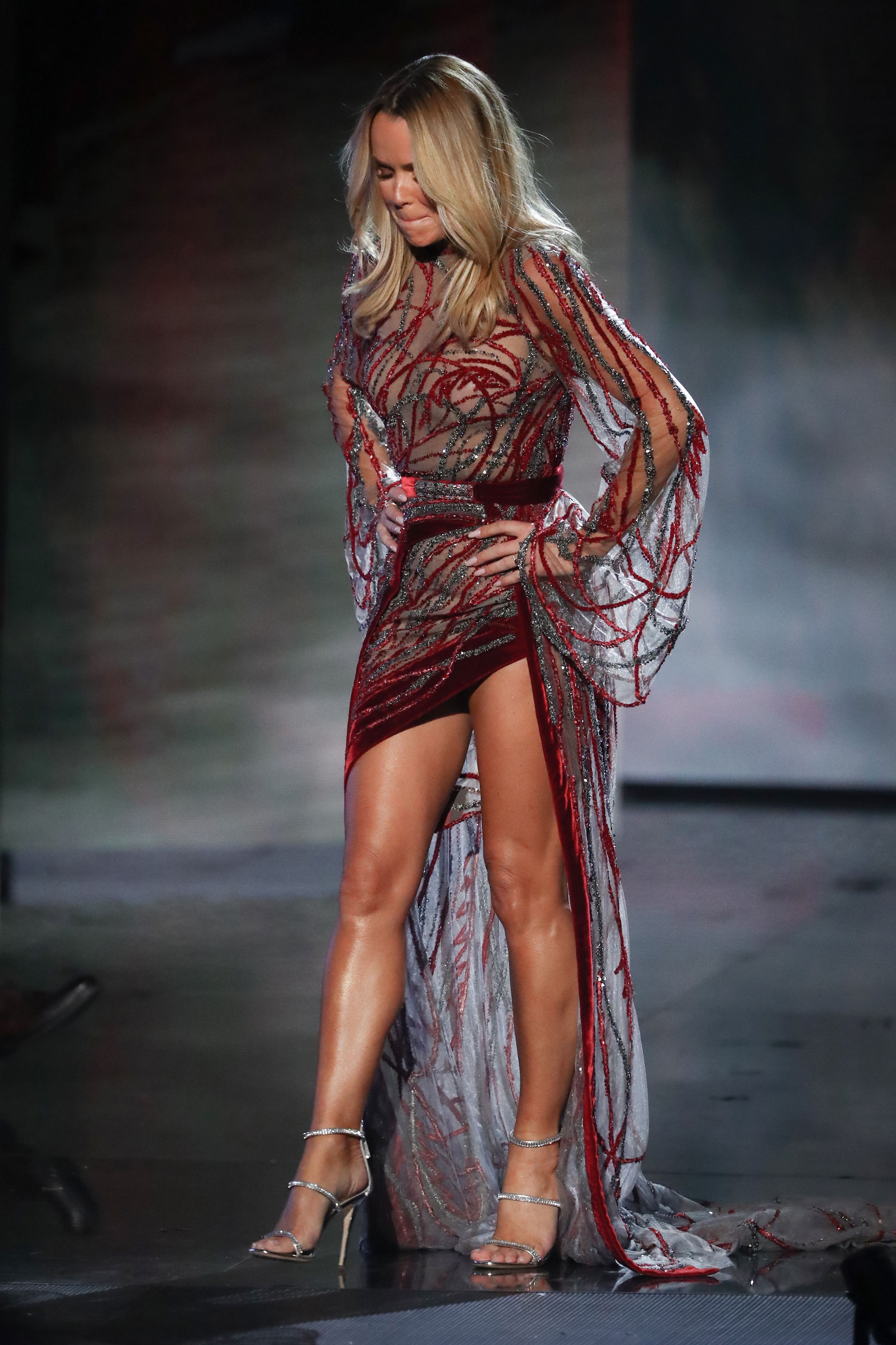 She told the Daily Mirror: “When my mum was 48 she wouldn’t have dared wear a mini skirt, because she’s of the era where you wouldn’t dare get your knees out if you were nearly 50.

During this year’s Britain’s Got Talent, Amanda faced an Ofcom investigation for the risque outfits that she wore throughout the live semi-finals.

However, she paid the complaints no mind, and her style remains as daring as ever with the radio host opting for thigh skimming miniskirts and figure-hugging dresses at work. 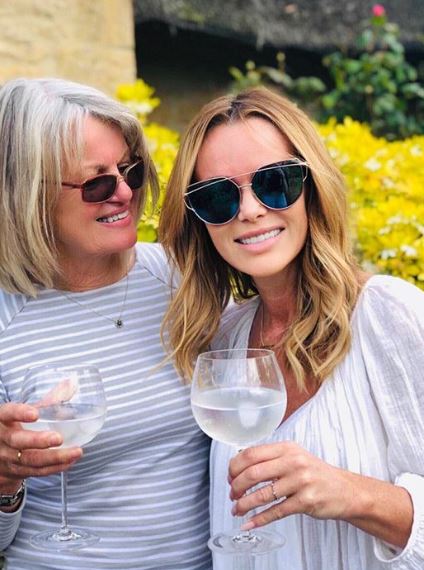 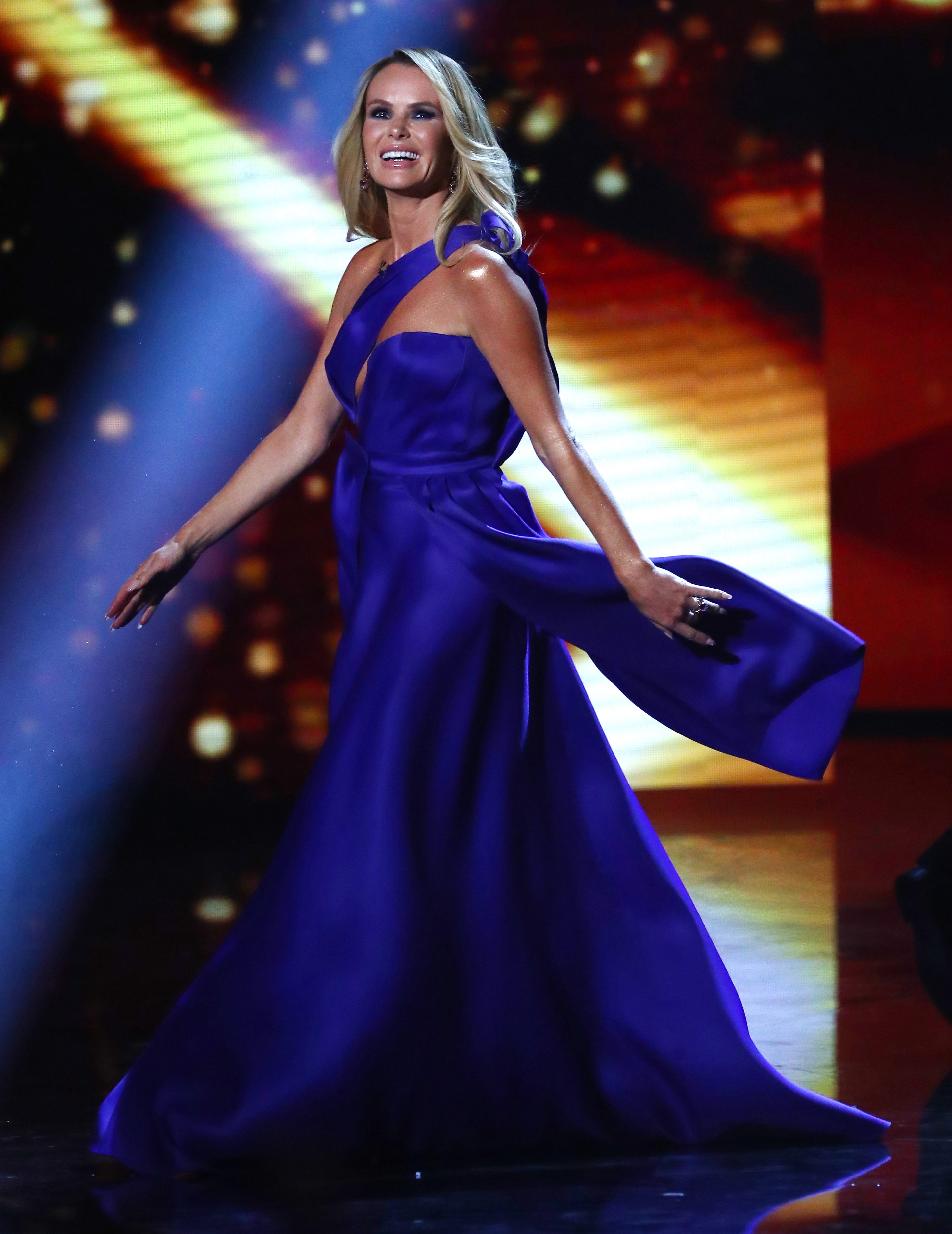 Her 1.2 million strong following are quick to praise her style choices, and often flood the comment section with praise.

And Amanda remains defiant towards any kind of backlash.

She added: "Of course, I have fun on Britain’s Got Talent – it’s the perfect opportunity to take risks. 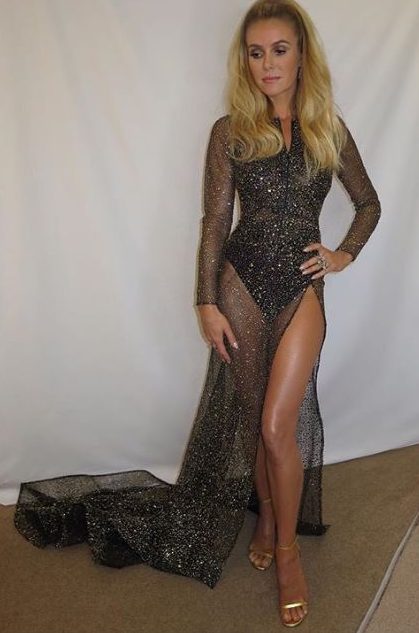 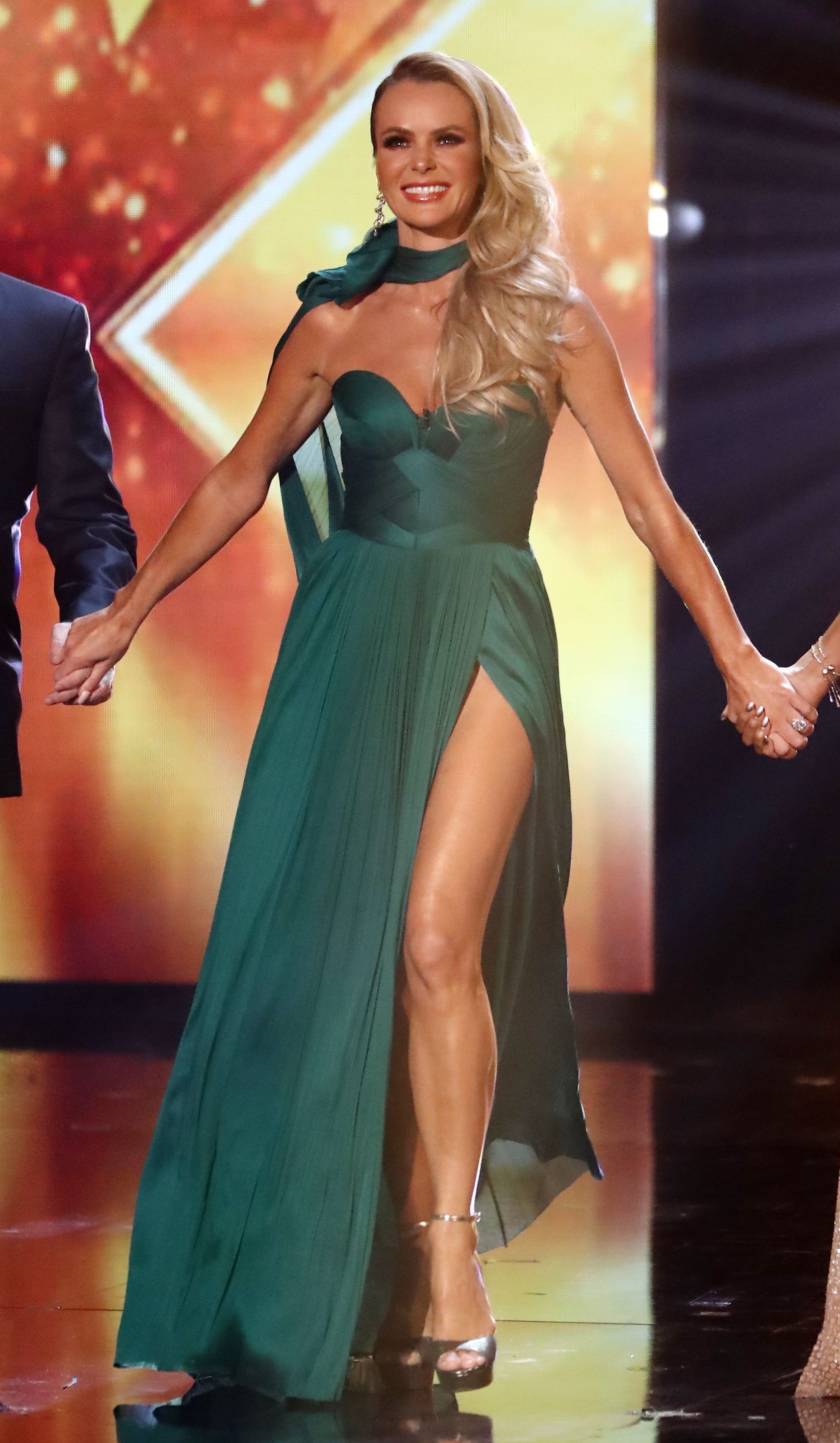 "Times have changed and I don’t feel anyone should feel pressure to dress for your age.

"It’s all about body positivity and feeling good."

She is estimated to rake in more than £5million a year.

Pat Stacey: Netflix has become the Real Madrid of TV and their poaching spree is not good news