ALTERED Carbon is the hit Netflix series which takes inspiration from the books about a future in which death doesn't mean the end of life as we know it.

But what exactly is a stack, and how is it different to sleeves? We have the explanation you need… 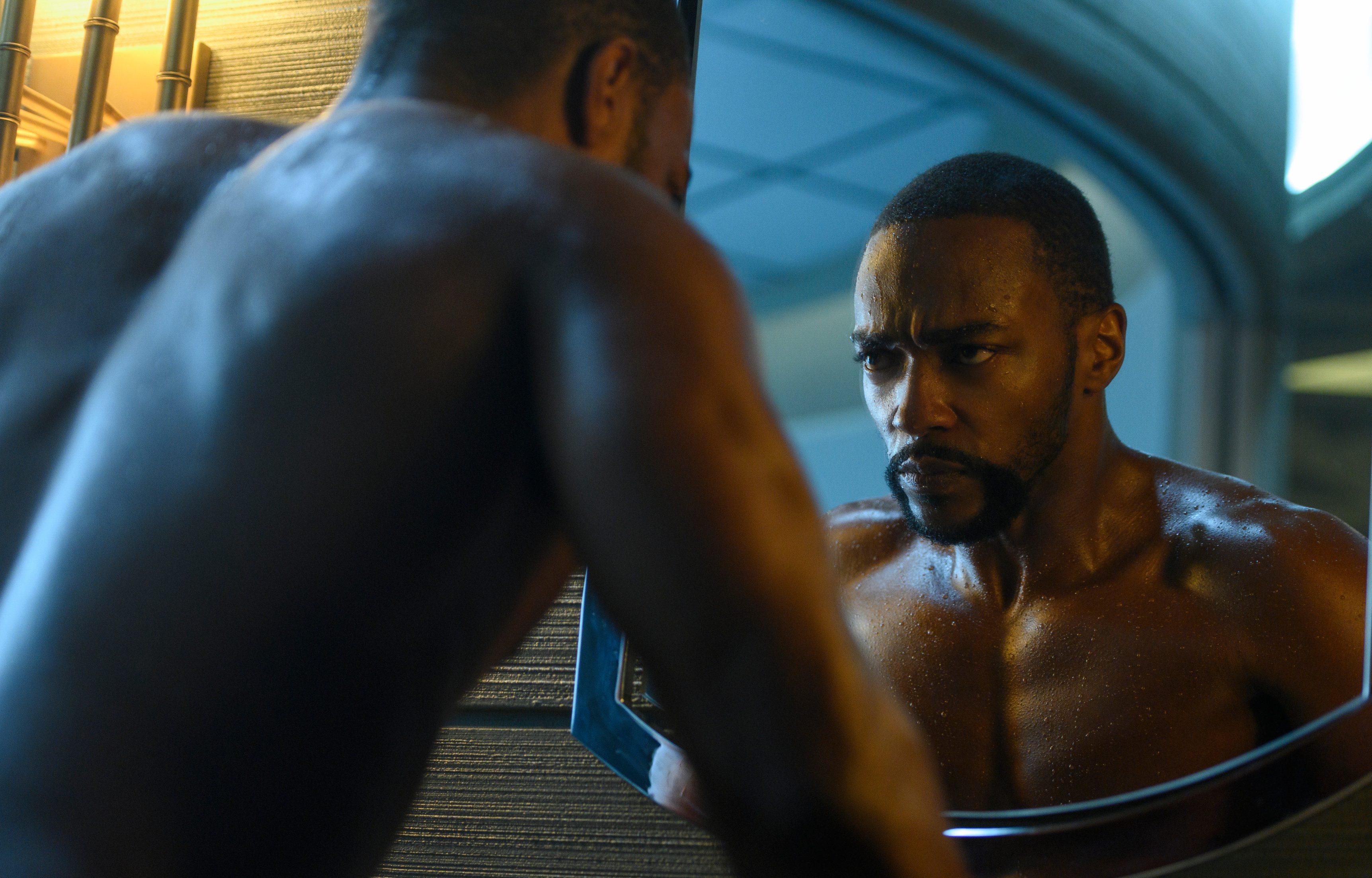 Altered Carbon is set in the 23rd Century to be exact,in a period where humans have the potential to effectively live forever.

This is because a scientist found a way to digitise the human brain using alien technology to create something like a computer hard-drive.

So this means the soul can continue living after death as it can be transferred to another body, which is referred to as a "Stack" in the show.

But, there's a catch, not everyone can afford a new body and if you change bodies too much you can damage your consciousness.

But Meths – basically the wealthiest people on the show – can afford new bodies and actually live forever.

Even if a Meth's Stack is destroyed, they can pay the insane cost of a backup stack of their consciousness, meaning they can carry on living beyond the destruction of their stack. 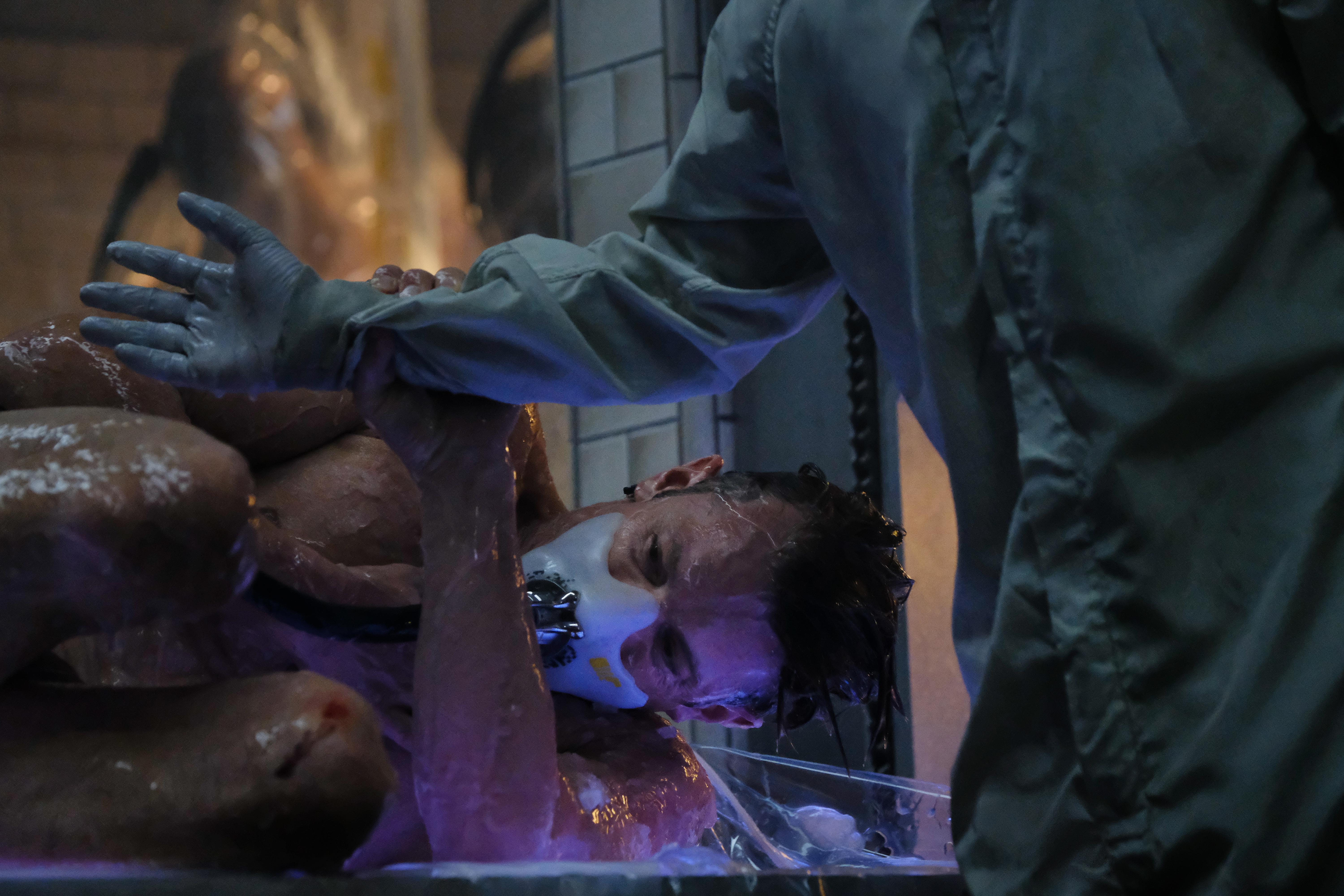 In this cyberpunk world, the new bodies are called "Sleeves".

Naturally, there is a huge inequality in the system because Sleeves are expensive and that means not everyone can afford them.

Being put inside them is a common occurrence for the wealthy, and they are just getting older and older as they move from one sleeve to the next.

However, if you change sleeves too many times you can also damage your consciousness.

So it is safe to say that the form of immortality also comes with an additional cost to some.

Will there be an Altered Carbon season 3?

Altered Carbon season 3 has not yet been officially confirmed.

But a return of the series seems likely as many questions from season 2 have not been answered.

Plus, fans will be happy to know that Author Richard Morgan revealed plans for the show 'to last five seasons', according to Digital Spy.

Seeing as two years have passed between the first two seasons, it is unlikely season 3, if released, will hit screens until 2022 at the earliest.

'RHOBH': New Housewife Garcelle Beauvais Is No Stranger to TV