Jeopardy! host Alex Trebek said he’s made significant strides in his fight against cancer. He spoke to People for the first time since revealing his stage 4 pancreatic cancer diagnosis in March. Trebek said he is responding well to chemotherapy and, according to his doctors, is “near remission.” Considering the low survival rate for stage 4 pancreatic cancer patients, Trebek called his progress “kind of mind-boggling.”

He continued, “The doctors said they hadn’t seen this kind of positive result in their memory … Some of the tumors have already shrunk by more than 50 percent.”

Trebek said he still has several more rounds of chemo to go through, and despite the significant progress, admitted that the treatment often left him feeling weak and depressed. Still, he said that support from fans has helped him stay positive. 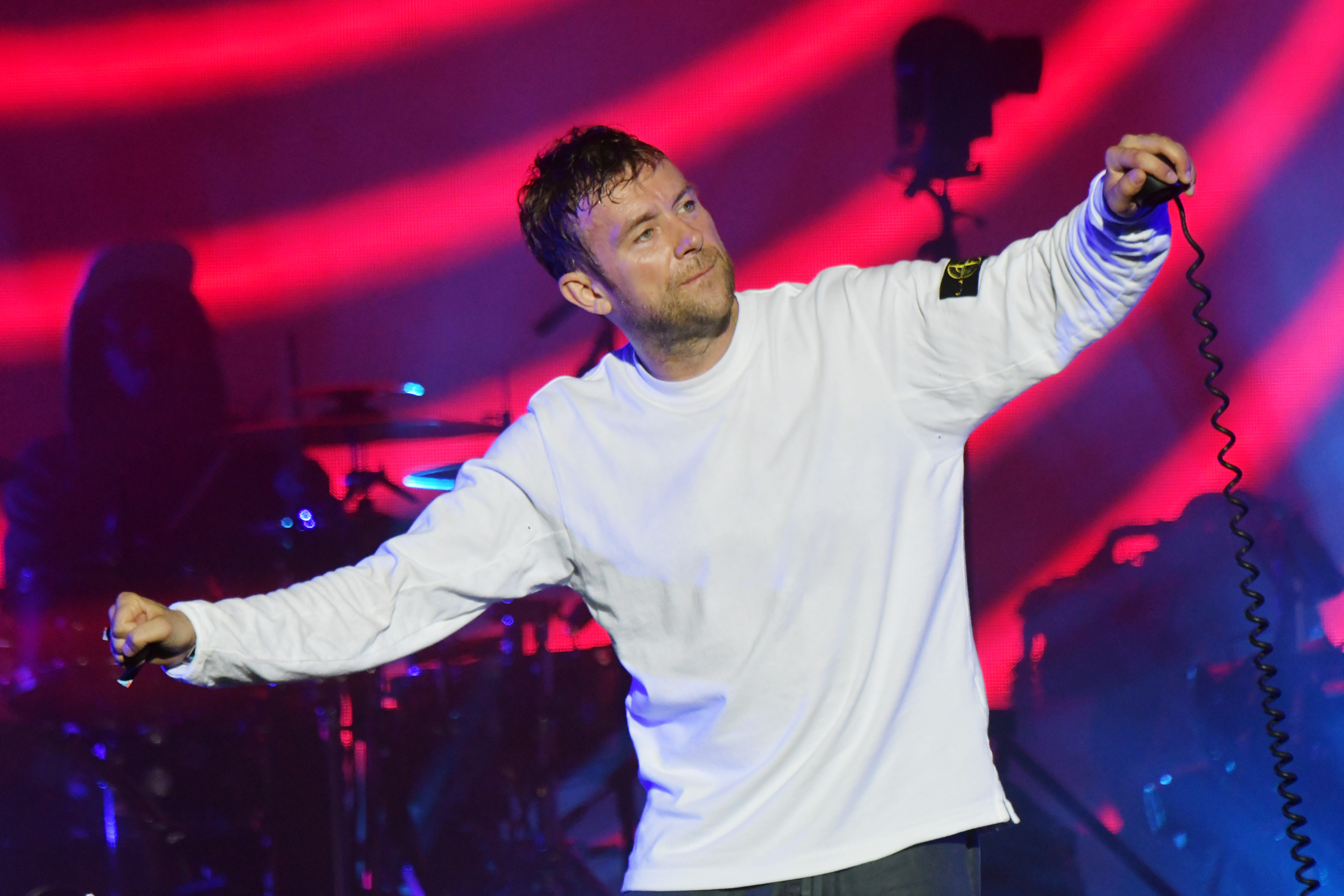 “I’ve got a couple million people out there who have expressed their good thoughts, their positive energy directed towards me and their prayers,” he said. “I told the doctors, this has to be more than just the chemo, and they agreed it could very well be an important part of this.”

Despite the diagnosis and chemotherapy, Trebek has continued to host Jeopardy! Coincidentally, the show is in the middle of a notable run as contestant James Holzhauer seeks to break Ken Jennings’ 2004 winnings record. As of May 29th, Holzhauer has notched 29 straight victories, totaling $2,254,938, while Jennings won $2,520,700 over 74 shows.