AJ Pritchard shocked viewers when he posted a statement on social media revealing he would no longer be a part of Strictly Come Dancing. The Ballroom and Latin praised the BBC show and professed how grateful he was to take part but admitted it was time to move on to other opportunities with his brother and Love Island star Curtis Pritchard.

After four years on the series, AJ announced he was quitting despite featuring in the confirmed professional line-up only a week before.

During Lorraine’s segment on Good Morning Britain, AJ and Curtis joined the host from their home to discuss how they’re keeping busy in isolation and the dancer’s decision to leave Strictly.

Lorraine began: “I have to ask you little AJ, Strictly, Strictly is no more. It’s a whole new chapter for you, isn’t it?”

“I had four fantastic years, it is the best show on TV but I feel like there’s so many more opportunities that I want to explore,” AJ explained. 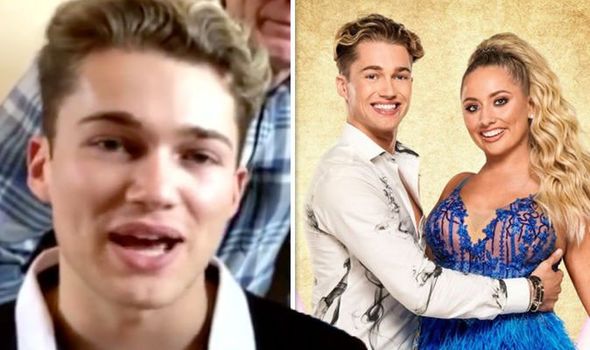 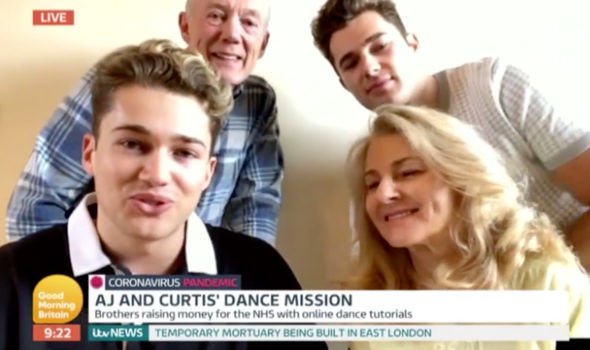 “Whether that be presenting with my brother or just so many opportunities that I wouldn’t be able to do.

“There’s just not enough time in the day to fit it all in and when you do a commitment like Strictly, it is all day, all night.”

“For me, I really wanted to allow the opportunities to come to fruition,” he added.

“That makes perfect sense,” Lorraine remarked. “We’ll miss you on Strictly, what will you miss most about the show?” 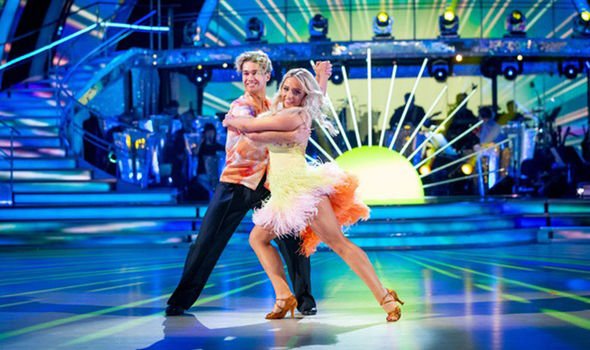 The Ballroom and Latin dancer continued: “I will definitely miss the first day when you meet the new celebrities and they are so nervous.

“You as the professionals are pretty chilled because you know what you’re letting yourself in for.

“But the celebrities forget their own name that day, always a funny day that one.”

“We always have to shoot it a couple of times because they do not know what to do,” he confessed.

The dancer has an excellent track record on the show and has reached the semi-finals in three out of four series.

He joined in 2016 and was paired with gymnast Chloe Frangapane and came fourth on the show.

The next year he was partnered with Mollie King and reached the semi finals for a second time.

The year after he was paired with Lauren Steadman and they came 5th but his luck ran out in the most recent series.

Saffron Barker and AJ impressed the judges with their elegant dances but were booted off in week 10.

Announcing his departure from the show, AJ’s statement read: “After four years on Strictly Come Dancing, AJ has decided the time is right to leave the show and follow his dreams to explore opportunities in the presenting world alongside his brother Curtis.

“AJ would like to thank the team at Strictly and everyone at the BBC for giving him such a brilliant opportunity.

“AJ would also like to send his love and gratitude to all who have followed and supported his career. He is excited for you all to join him on the next chapter of his journey.”

Strictly Come Dancing returns to BBC One later this year.

Jeffrey Wright’s Net Worth and How He Became Famous