AJ Pritchard looked exhausted as he was seen in London between caring for girlfriend Abbie Quinnen after her fireball horror incident.

The former Strictly Come Dancing star appeared deep in thought as he took a quiet stroll. 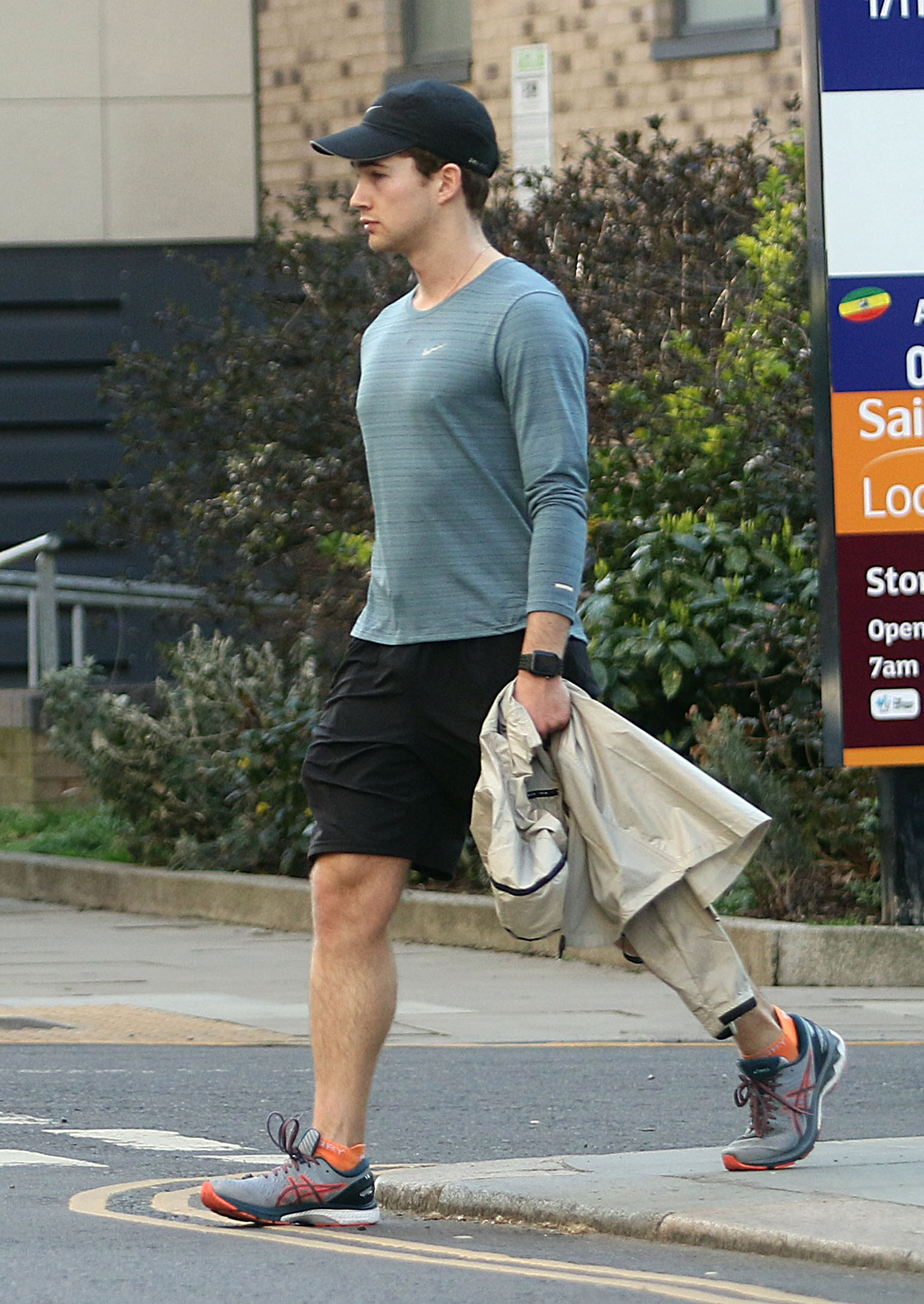 AJ, 26, has be spending his time looking after his girlfriend Abbie after she suffered third-degree burns when a social media stunt went wrong.

The I'm A Celebrity fave was dressed in shorts and a light blue top, with a baseball cap covering his hair.

Feeling the heat, the dancer held his jacket in his hand as he walked along.

Abbie, 23, spoke about the shocking accident for the first time last week and praised AJ for the care he was providing. 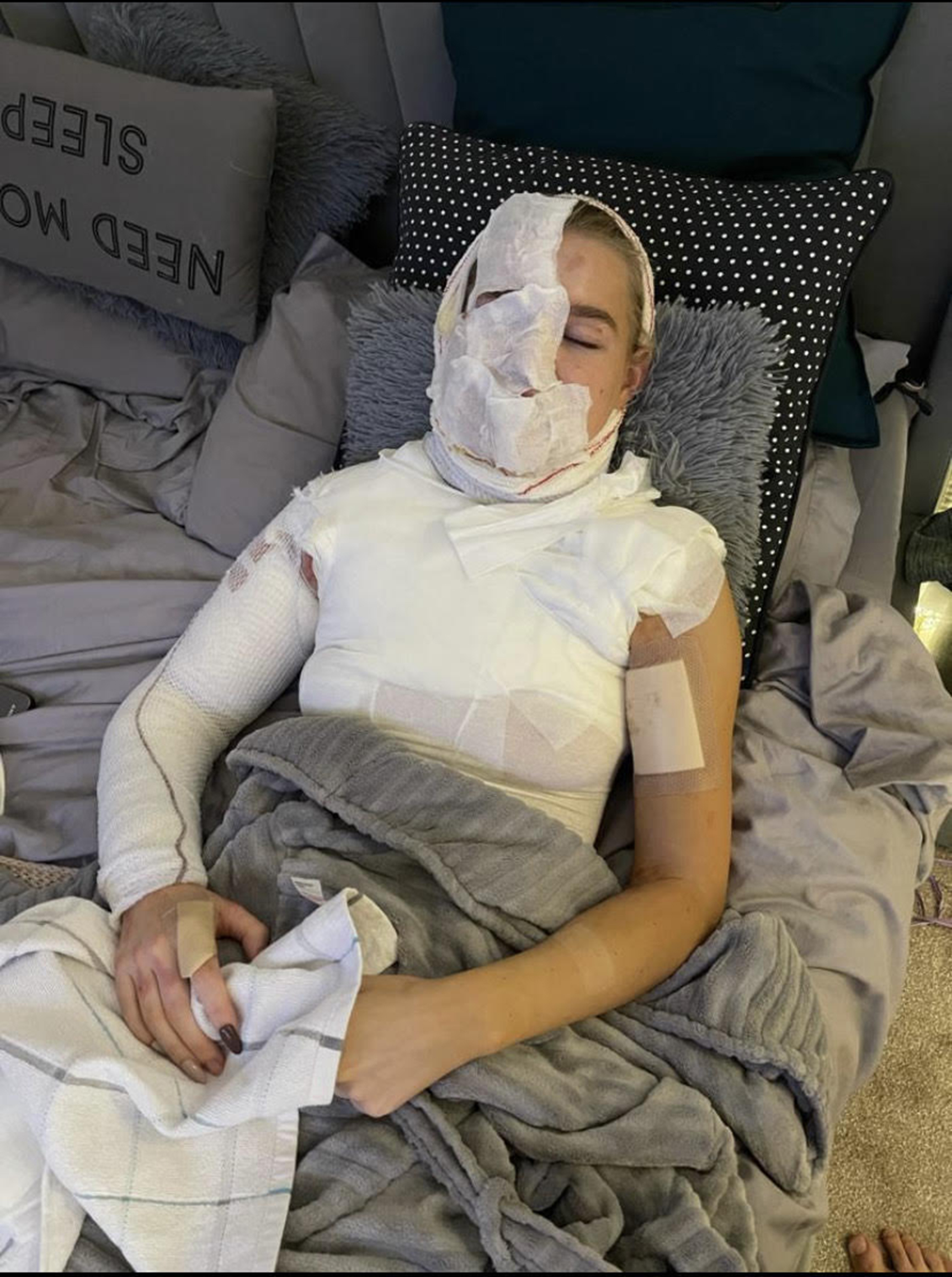 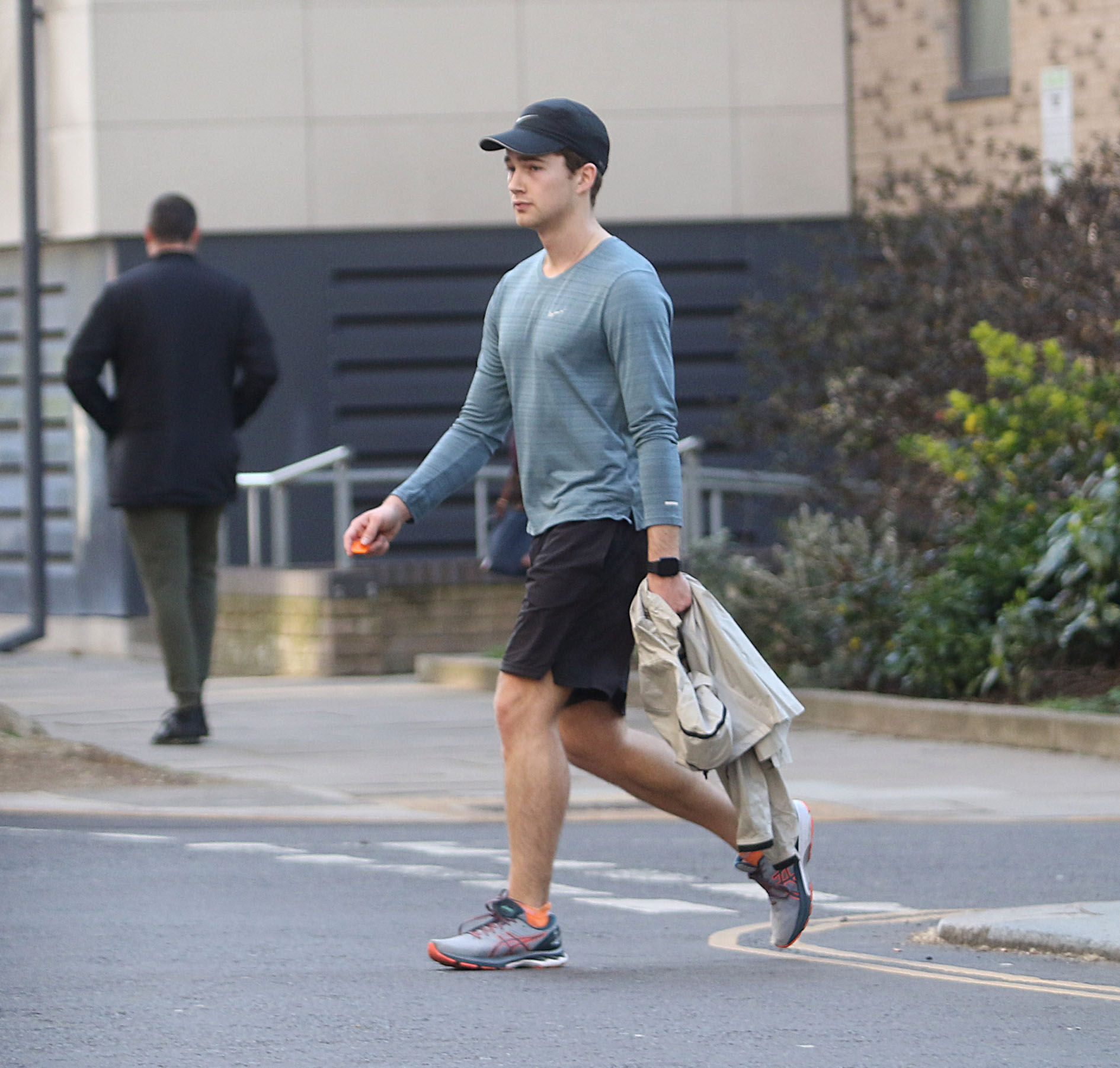 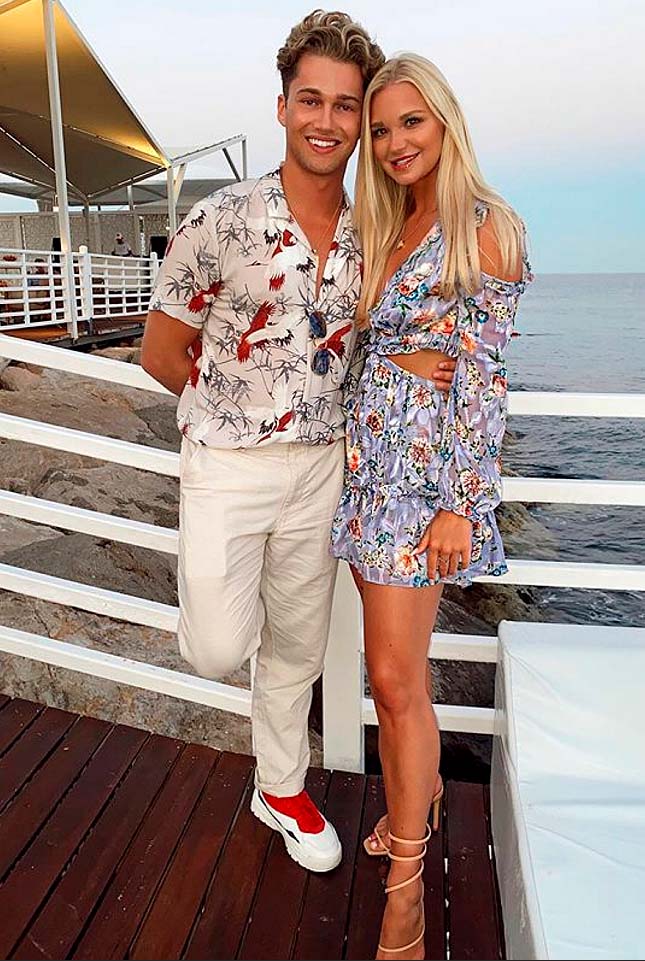 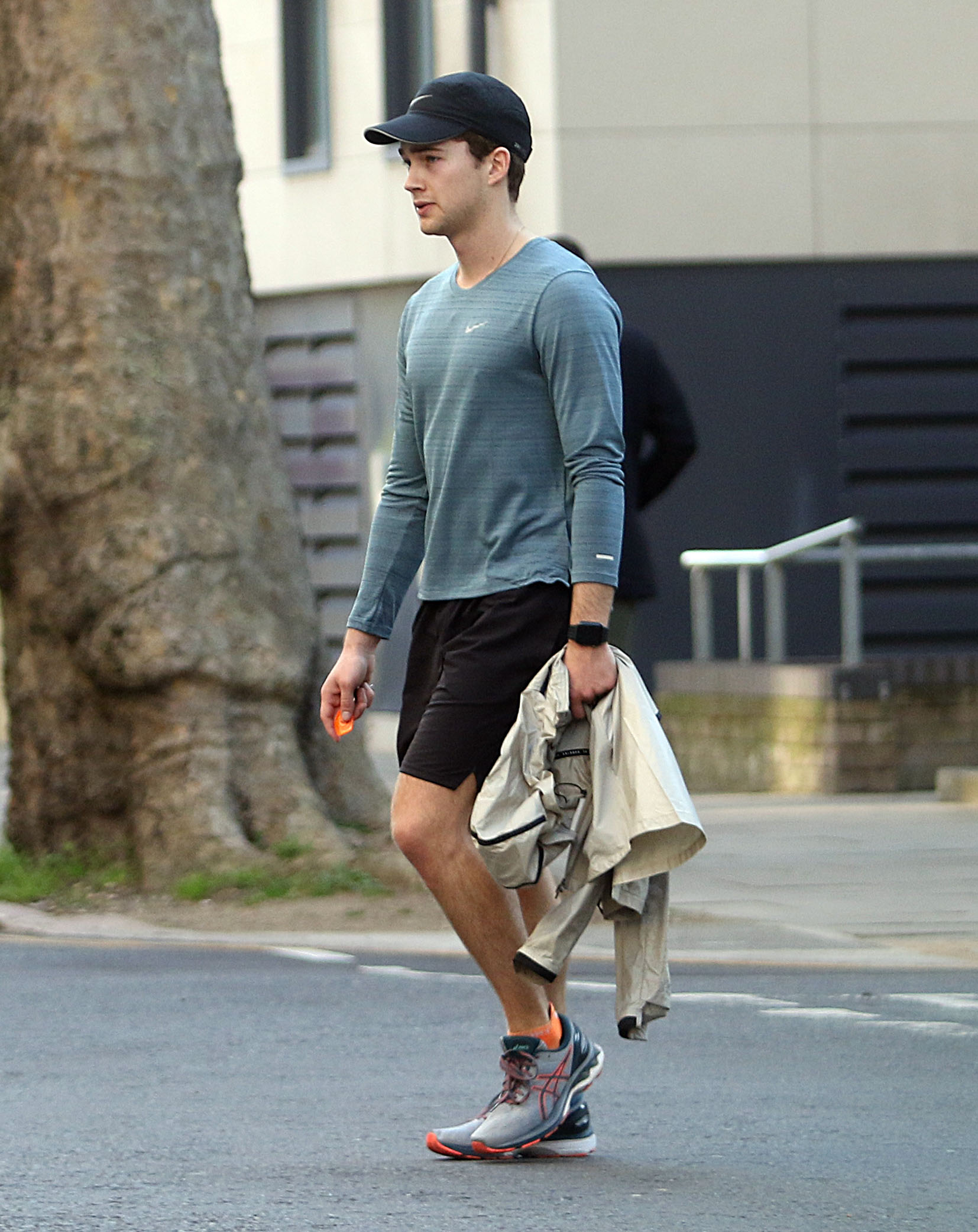 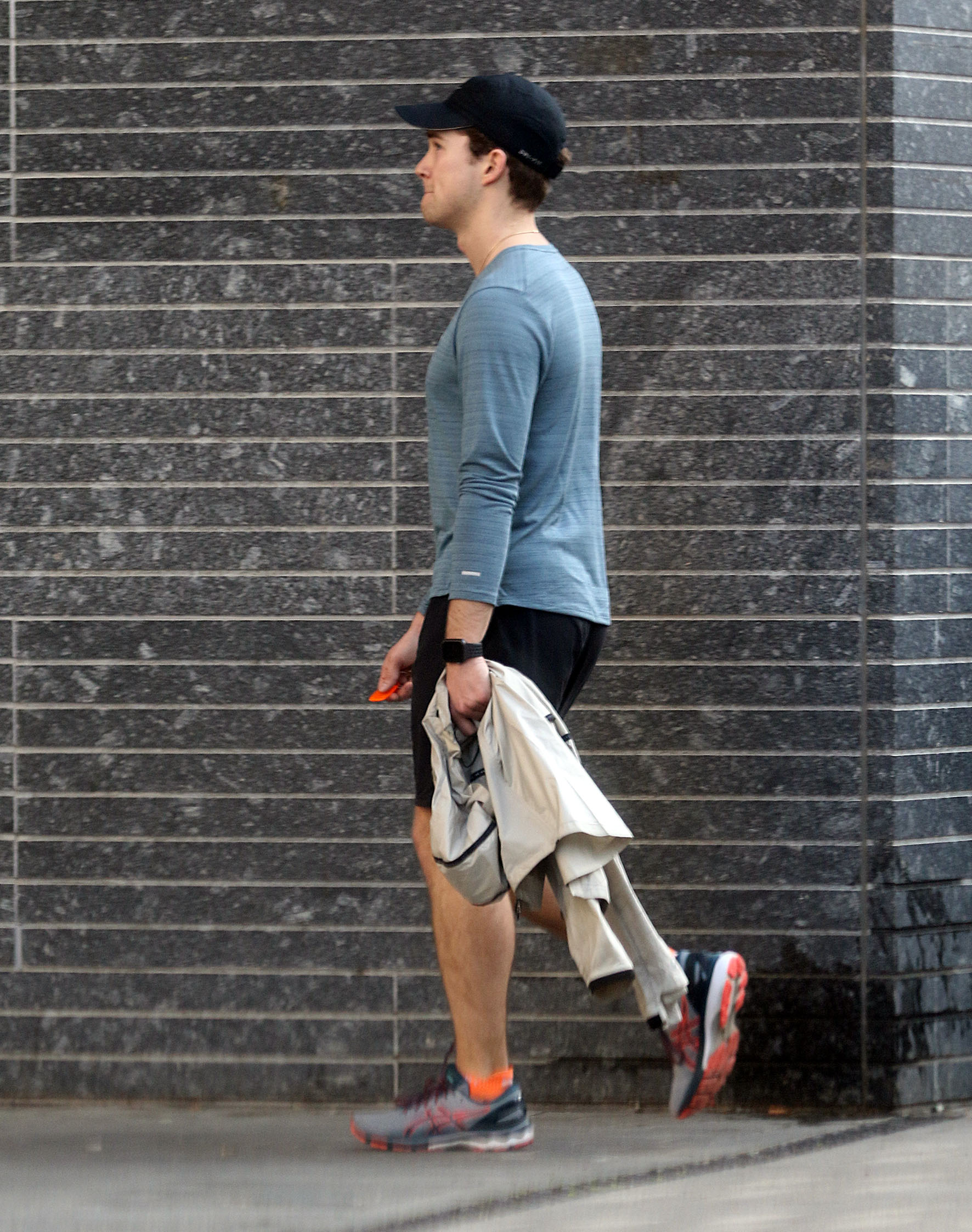 Explaining how he would clean her wounds every two hours, Abbie said: "He reassures me constantly and tells me we are together forever – he welcomed me home with balloons.

"I can’t thank him enough. He’s been incredible. He helps me moisturise every day, he washes my silicone pads, used to reduce scarring. I’m so grateful."

The horrific accident happened at AJ’s West London flat in January, as they rehearsed the lifehack video for their one million Instagram followers, showing how to cut a glass bottle in half to be used as a vase.

The risky trick involves dipping a rope in a flammable chemical, wrapping it around the bottle and setting light to it. 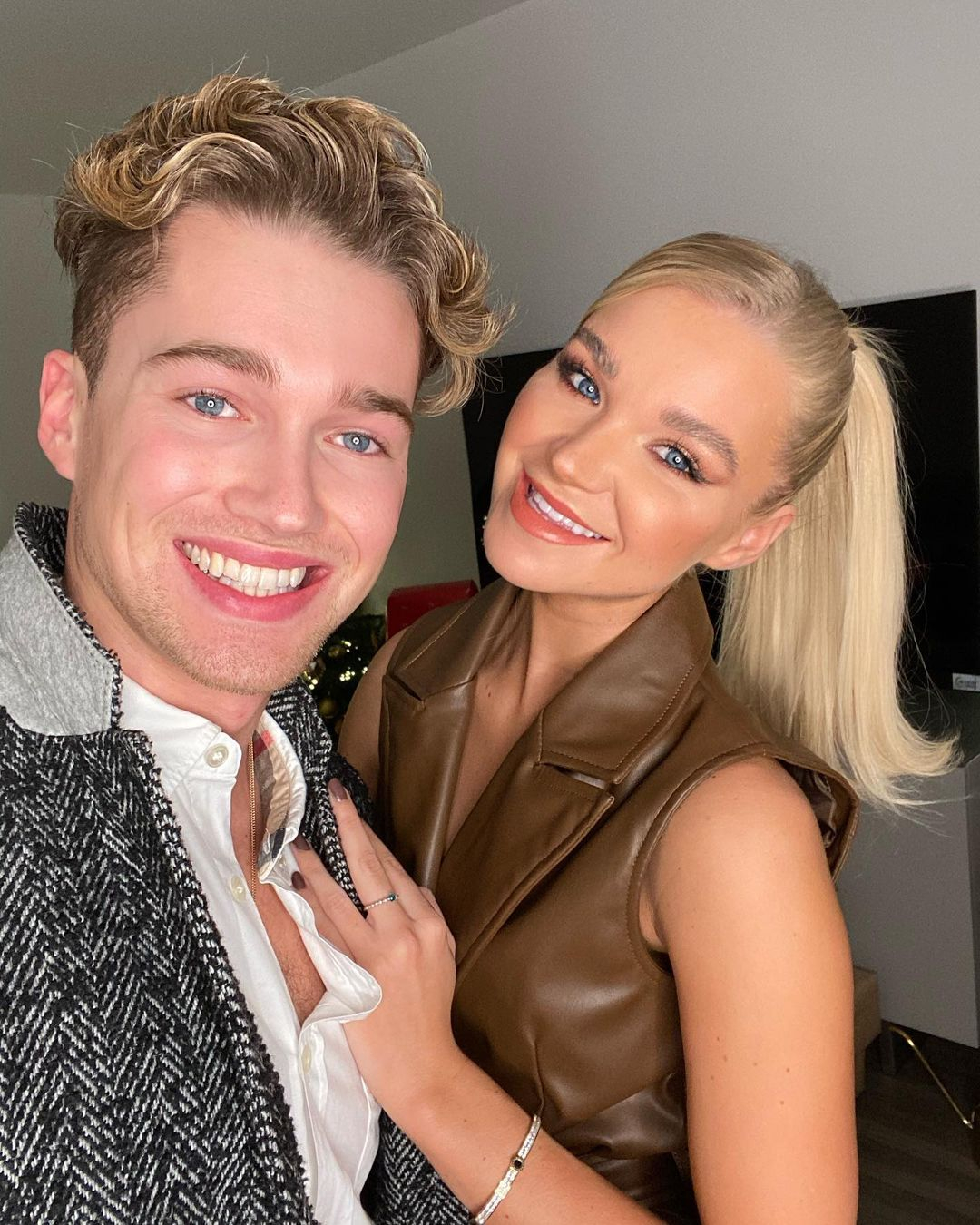 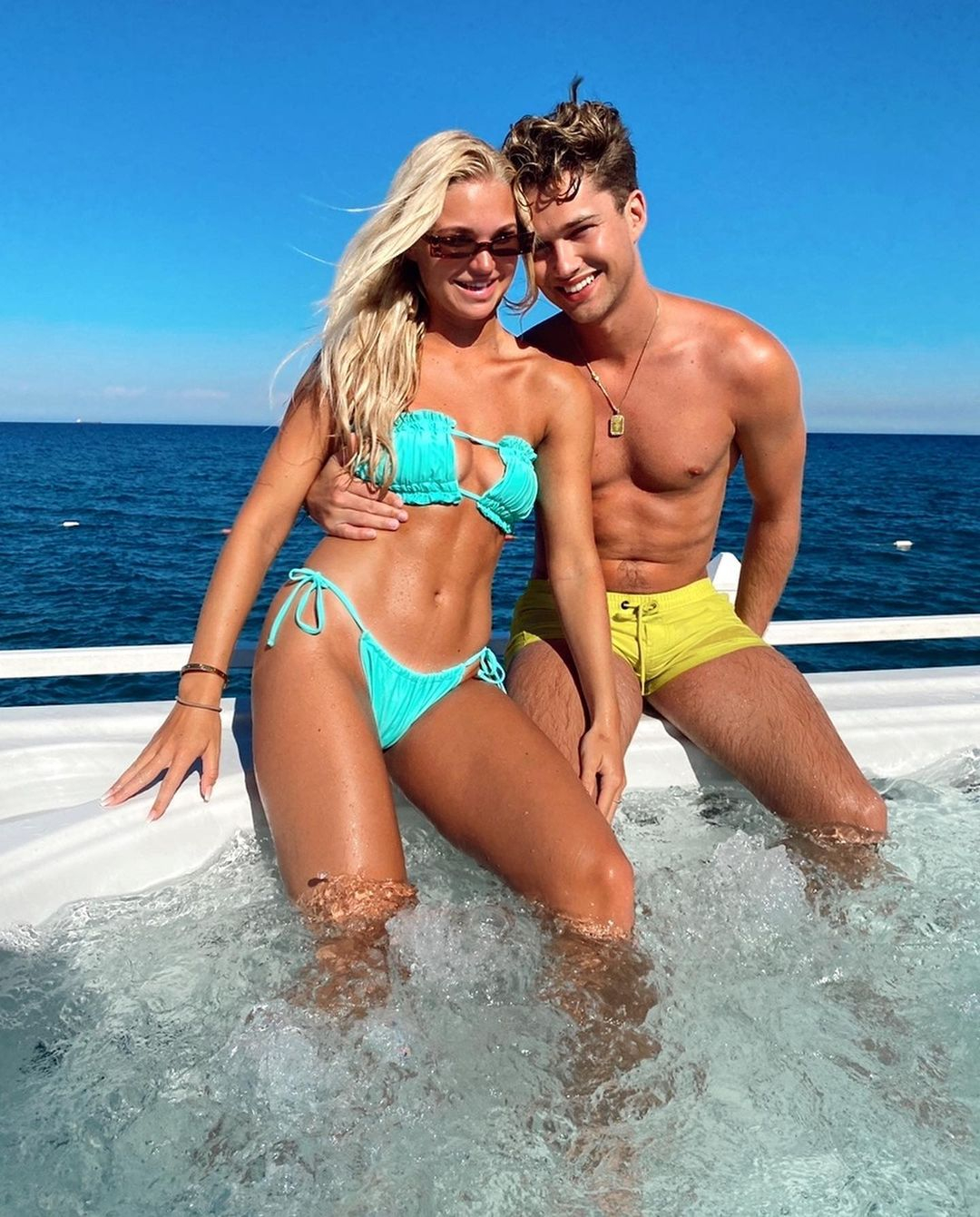 The couple’s attempt sparked a fireball which engulfed Abbie.

The bottle blew up and her hair and clothing caught fire.

Abbie said: “As soon as AJ lit the flame to the rope, the fire was suddenly everywhere.

“I threw myself on the floor and AJ was running around with wet towels to cover me.

“When it was out, I looked on the floor and it was covered in my burnt hair.

“We had to cut off the crop top I had on with a pair of scissors, my skin was blistering and it was digging into me.”

Abbie, who is also an influencer, had injuries to her face, shoulder, neck, chest and torso. 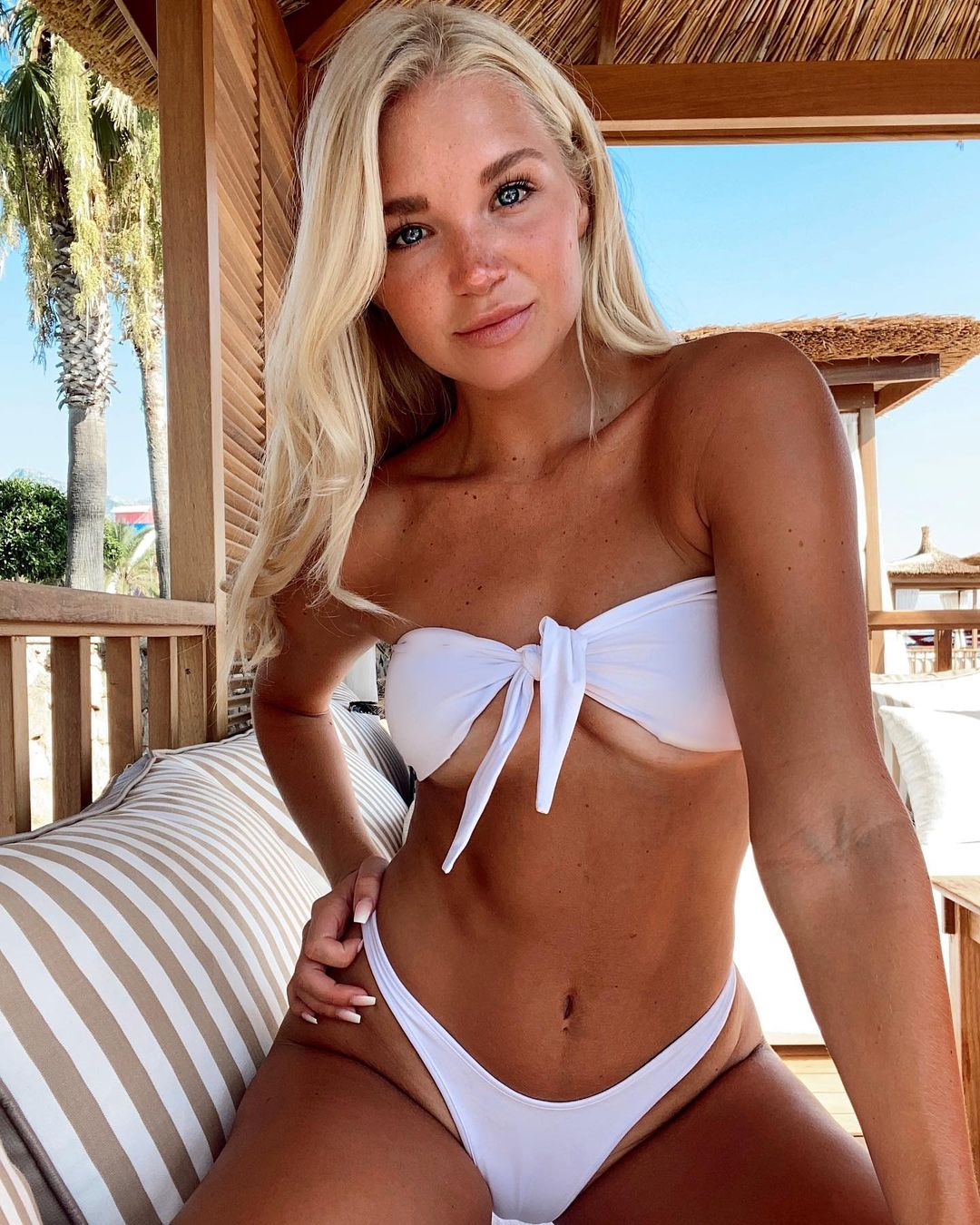 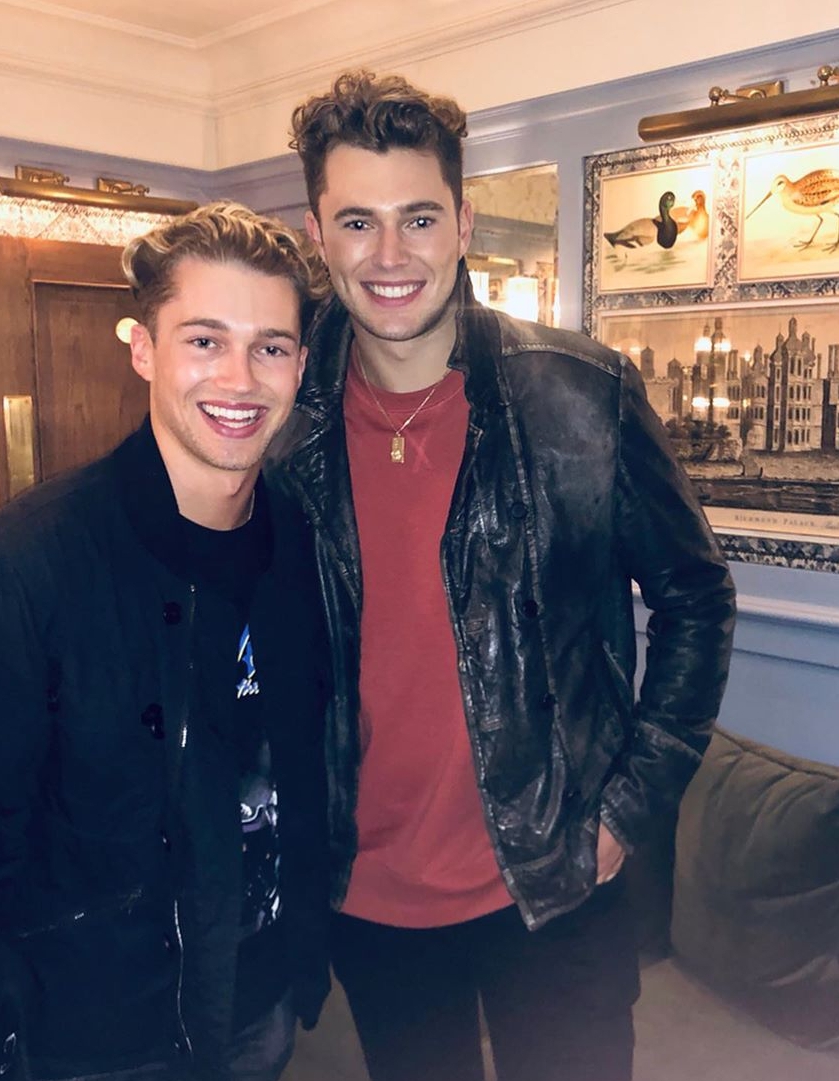 AJ dialled 999 and was told the ambulance would take too long so his brother Curtis, 25 and also a dancer, drove them to Ealing Hospital in West London.

Recent pictures of Abbie, who also earns a living as an influencer, show she's making an incredible recovery with the scarring and redness already significantly reduced.

Following the January 19th incident, Abbie has undergone three skin grafts, and AJ revealed during a This Morning appearance that medics have dubbed her "Super Abbie" because she is "healing fantastically".

AJ, who recently make his acting debut in Hollyoaks, said: "The surgeons have done a fantastic job.

"Regarding moving forward with her recovery, the doctors have talked to us but they don't know.

"She's healing fantastic. They call her Super Abbie, because her skin is doing amazing.

"We feed her the best foods to give her all the nutrition we can do.

"Further down the line, there is an option of having laser on certain areas to help heal.

"But right now, it's just focusing on what we can do each day, and seeing those small improvements, which feel like massive steps forward."

Spoilers: Trouble for Ben and Callum in EastEnders as they clash over police job

Comic-Con: Bill And Ted Face The Music Has Surprising Cameo By Beloved Character