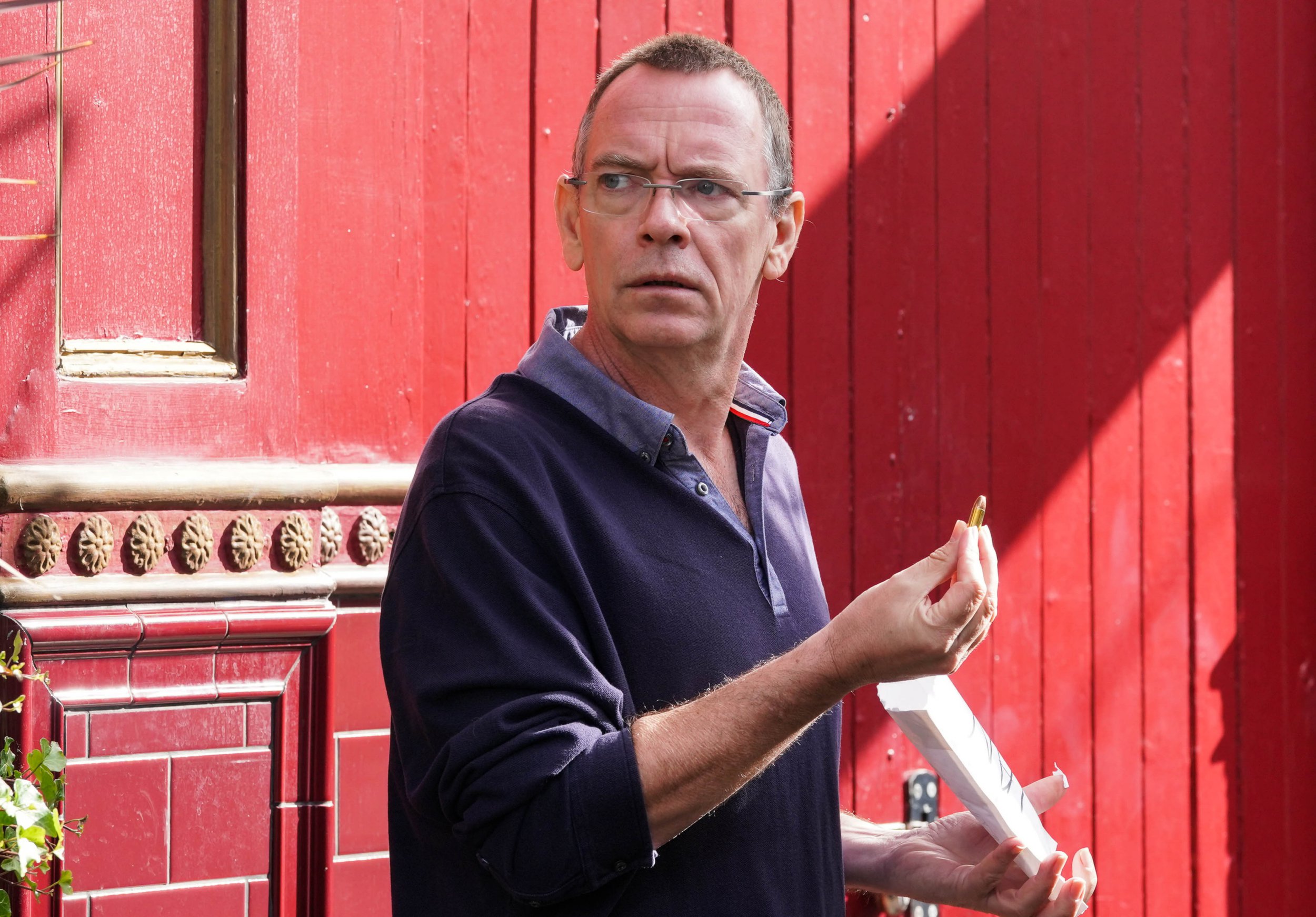 Adam Woodyatt is said to be in talks with the BBC for a return to EastEnders as Ian Beale, having been off screen for nearly a year.

Initially, Adam took a break from the soap to carry out some stage work, which was extended due to Covid cancellations.

He then made a successful appearance as a latecomer to the most recent I’m A Celebrity Get Me Out Of Here!

Viewers had assumed that Ian’s disappearance from the Square would be temporary but Adam has made the distinct impression that a return is not guaranteed, adding that it would be in the hands of producers.

It seems now that the producers have very much shown their hands – and they are layered with bank notes, if reports are to be believed.

According to the Sun, the channel is keen to get Adam back at EastEnders, and he could be looking at a sum of up to £300,000 to sign on the dotted line.

A source said: ‘Adam was one of the highest earners in EastEnders and there’s no doubt he’d be looking to come back on at least the same amount of money, if not more.

‘But clearly the bosses at EastEnders need to know what’s happening.’

The BBC had no comment to make when approached by Metro.co.uk.

Ian’s exit storyline came after a showdown with Sharon, who had been part of a plot to try and kill him for revenge over Denny’s death.

Having discovered the truth, Ian departed Walford and Adam went on to star on stage with former screen wife Laurie Brett.

The BBC’s apparent desire to get Adam back comes amid departures of key cast members such as Danny Dyer, Zack Morris and Maisie Smith.

However, big names such as Charlie Brooks and Kim Medcalf are already back on the newly refurbished Square.

In 2020, Adam confirmed his divorce from his wife or 22 years and was recently spotted growing close to what seems to be a new love interest.