Nas (played by Amy-Leigh Hickman) has taken centre stage in a number of storylines on Ackley Bridge in the last couple of years and this season is set to see her face even more dilemmas.

The Channel 4 school-based drama has been praised by viewers for showcasing a teenage girl from a strict Asian background, with Nas revealing to her family she is a lesbian.

Although the relationship has faced opposition from Sam’s far-right family, the couple seem to be committed to pursuing their romance.

The new season will see Nas begin to think about her future and life away from Ackley Bridge, putting the future of her relationship with Sam in jeopardy.

Hoping to achieve success for herself, Nas will consider a place at Oxford University to study medicine, the first student from Ackley Bridge to have succeeded with such an accomplishment.

With Nas considering moving away, this is potentially the biggest hurdle the couple will face, despite the cultural and prejudicial barriers they’ve already overcome.

“You see her deal with the things actual 18-year-olds deal with. Do I go to uni or do I stay here with my friends and exams and things like that which everyone has to deal with,” the actress explained.

“So, you see her deal with 18-year-olds should be dealing with. She’s not worrying about what the community is going to think about who she decides to go out with. I really like that because it normalises it which is exactly how it should be.” 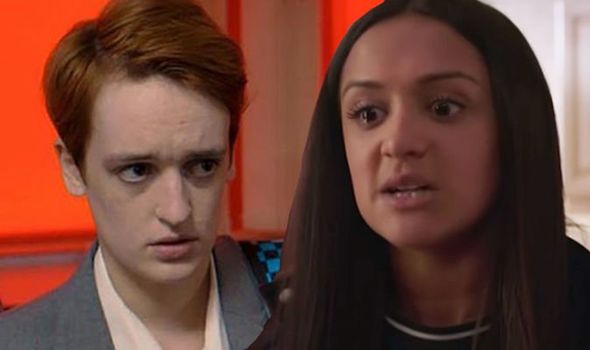 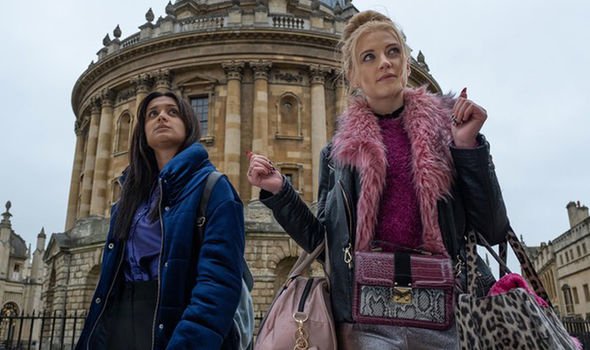 Amy went on to speak about Nas’ relationship with Sam and how the choices she makes could have serious repercussions for the popular pair.

“Sam is in a school year behind her. Nas is thinking about going to university but she’s still got another year so for Sam, her life is in Ackley Bridge for the next couple of years.

“Whereas with Nas, it’s not,” Amy-Leigh stated.

“She’s got options to go to Oxford and things like that which is a huge deal for someone like Nas whois from a tiny community.”

Will Nas decide to stick with her heart and stay in the town for the sake of love, or will she think with her head, leading to heartbreaking scenes for her and Sam? 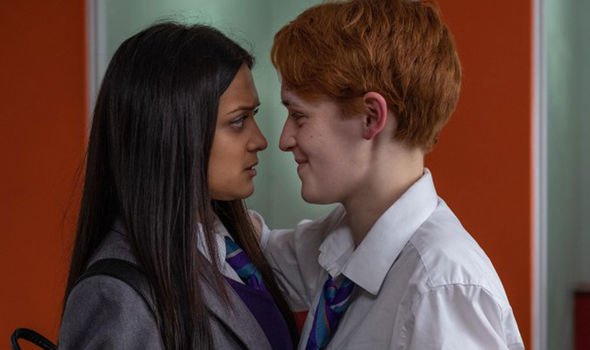 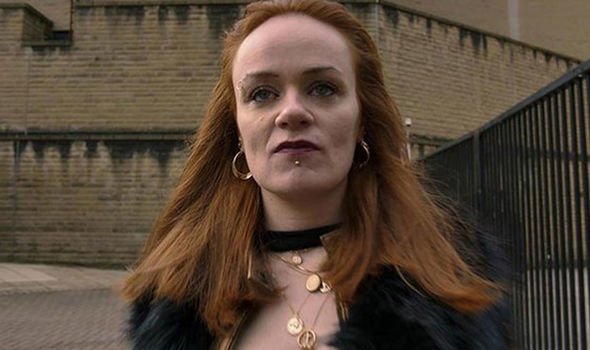 Sam will be facing dilemmas of her own this season as her mother Nadine Murgatroyd (Natalie Gavin) is released from prison and is soon retuned with her daughter.

However, Nadine will manipulate the school girl and lead her down a very dodgy and criminal path, but will Sam realise what her mother is doing before it’s too late?

Producer Alexander Lambe also spoke to press, including Express.co.uk and teased what’s in store for the characters now the school has been taken over by the academy trust.

“We really see Mandy’s character come into her own as the head of this school fighting. She’s got a big baby bump and she has her baby in the series and there is loads to explore.”

Which That's So Raven Star Almost Played Beans on Even Stevens?