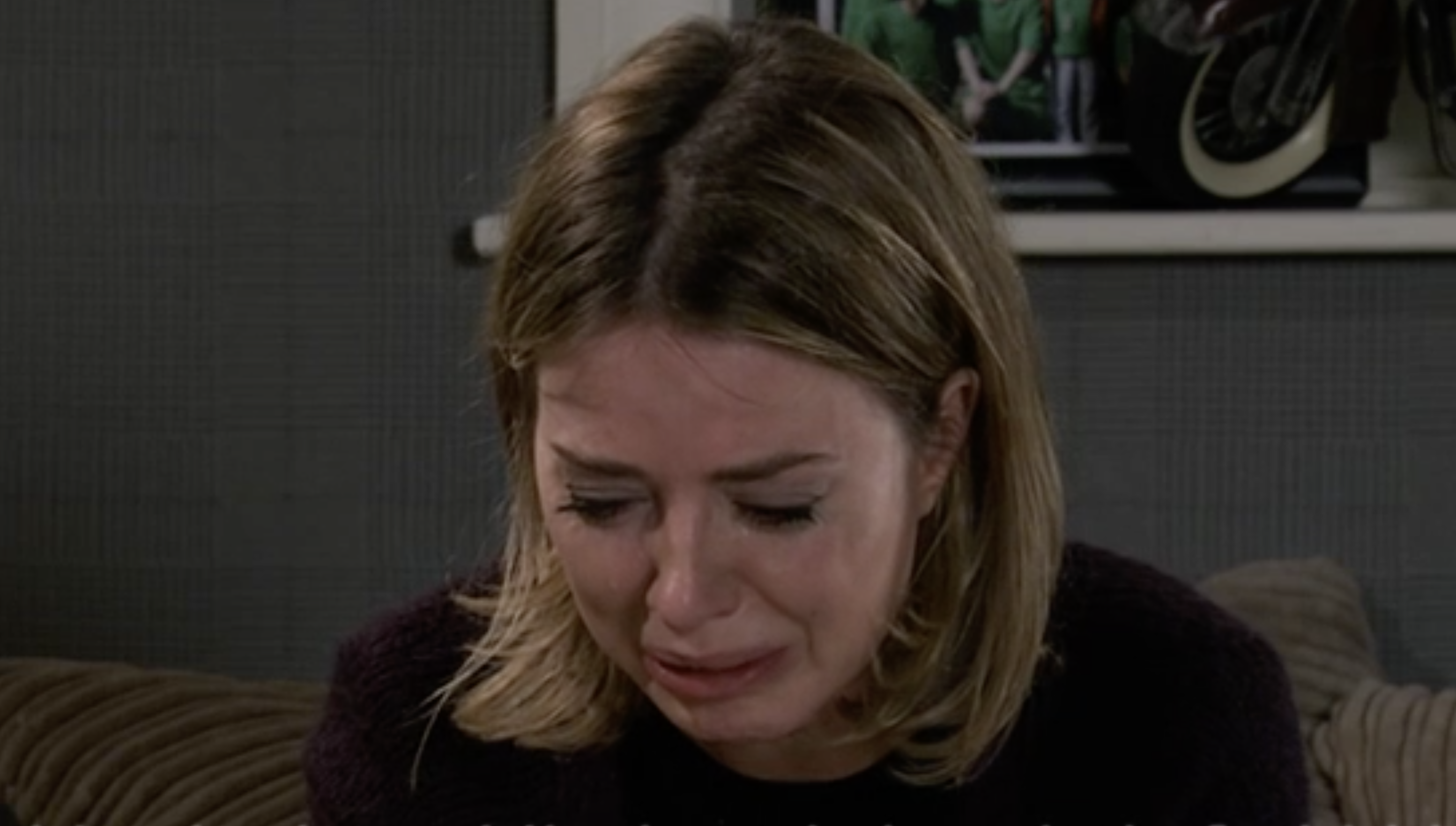 Seb had been due to make said speech at his mum’s wedding, and even refused to let her have a sneaky peek, as he wanted her to hear him read it.

Abi was heartbroken to discover that her son had died from his injuries, and tonight’s edition of the ITV soap saw her hellbent on getting justice.

Her family liaison officer popped by, and informed her that she’s unable to return Seb’s belongings just yet, but they photocopied Seb’s wedding speech – which he had on him at the time of the assault.

Abi broke down in tears, as she read it aloud to Kevin Webster (Michael Le Vell).

Kevin was tearful, as he reminded her just how happy Seb was before he died.

Abi took heart in such a thing, but wished she’d told Seb how much she loved him.

Coronation Street continues Wednesday May 12 at 7:30pm on ITV

John Lewis Appears On ‘CBS This Morning’ To Talk About Protests Following George Floyd’s Death: “You Cannot Stop The Call Of History”

'90 Day Fiancé': Biniyam Just Posted an Impressive Video of Him Literally Jumping Into a Pair of Pants