A Mother's Son has divided viewers as Lorraine's murderer reveal was branded "way too obvious."

The drama, which was created in 2012 and was aired as a rerun last night, saw teenager Lorraine's (Juliet York) killer exposed. 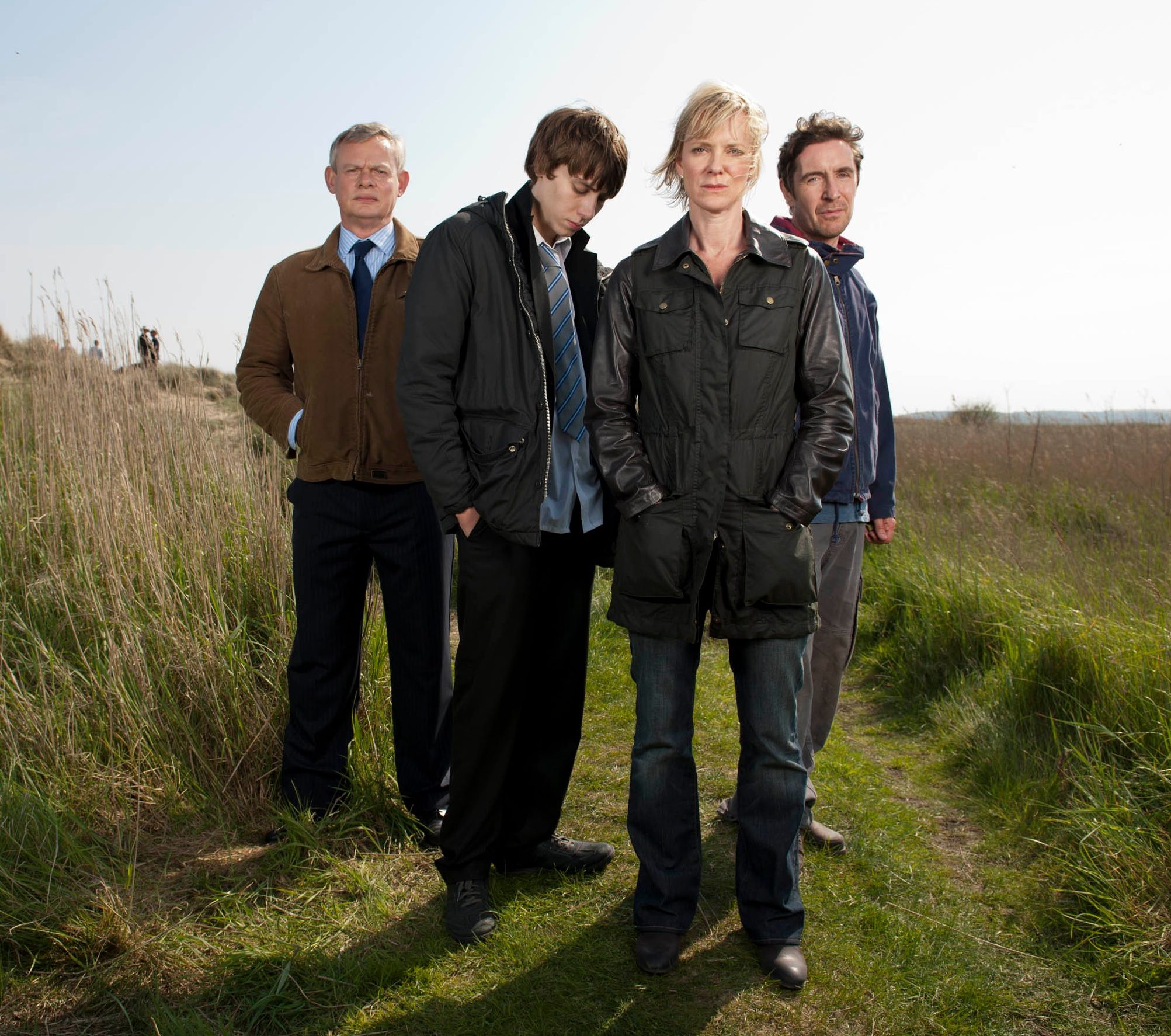 The second and final part of the series saw Rosie (Hermione Norris) confront her son Jamie (Alexander Arnold) as she found his trainers with blood all over them, and he proceeded to push her away as a result.

He lied and told her and husband Ben (Martin Clunes), that the blood was from a dead fox he kicked at the side of the road.

Things started looking worse for Jamie when one of Ben's forensic scientist friends tested the blood from the trainers and confirmed that it "100%" belonged to a human.

As the episode drew to a close, Jamie confessed to his mum that it really was him who killed Lorraine in a moment of anger, which left many viewers upset as they were expecting a big twist.

A third follower joked: "Great plot twist! Not. Now I can see why it was only 2 episodes. #AMothersSon."

While a fourth viewer tweeted: "I feel like I wanted some kind of twist #AMothersSon #ITV." 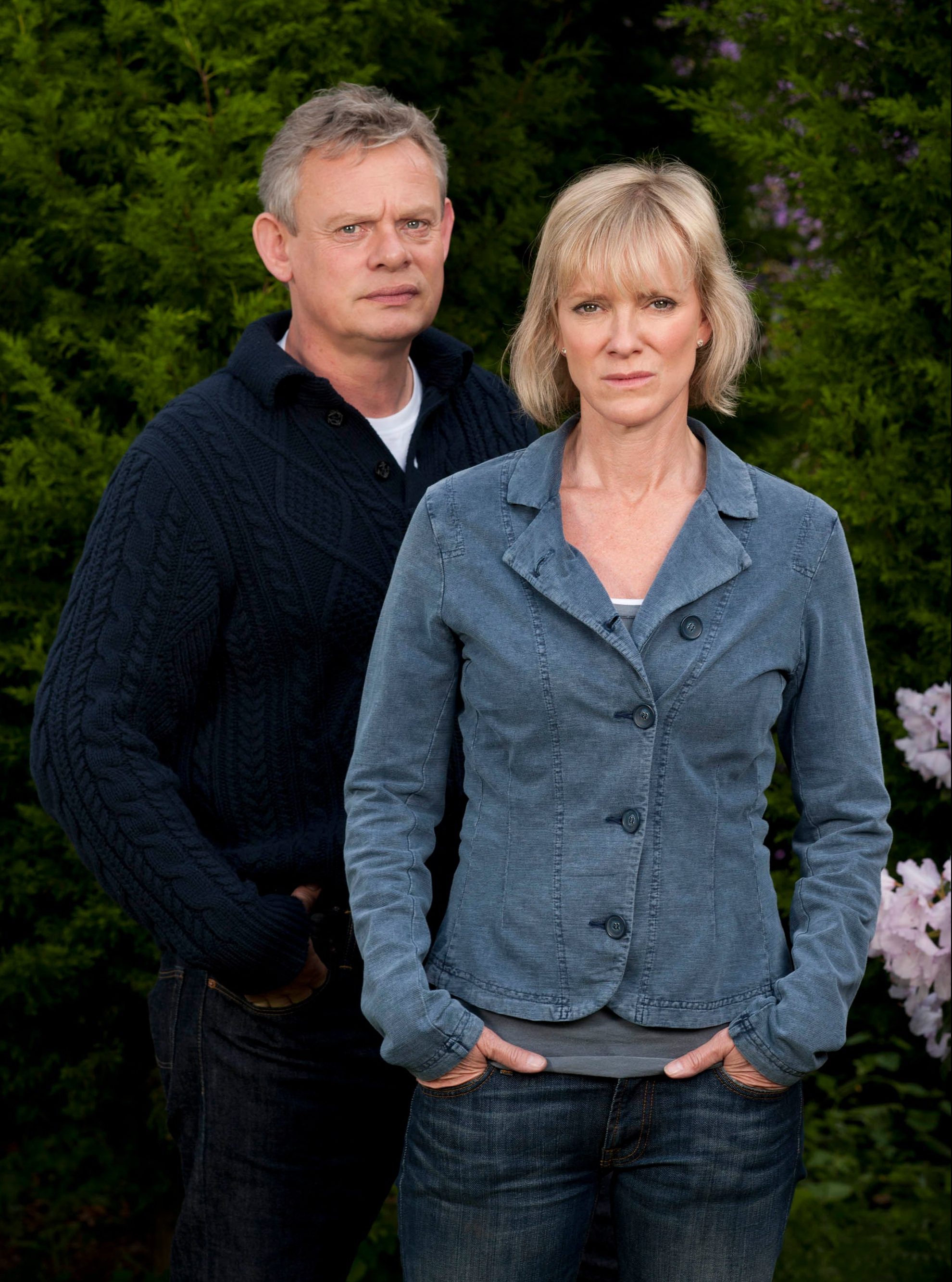 A Mother's Son star Martin Clunes remained in his pyjamas for a live TV interview on Good Morning Britain yesterday.

The 58-year-old won praise from viewers for "keeping it real", with the actor looking relaxed as he sipped tea on his sofa surrounded by his dogs.

Host Piers Morgan couldn't resist questioning him on his attire of striped blue PJs as he asked him: "I have to ask, are you wearing your pyjamas?!"

The Doc Martin actor explained: "I have no access to the make-up I so desperately need, so I thought you can take me how you find me."