LORENZO Brino – who appeared on the popular show 7th Heaven – tragically passed away at the age of 21 last Monday.

The former child actor lost control of his car and struck a pole. 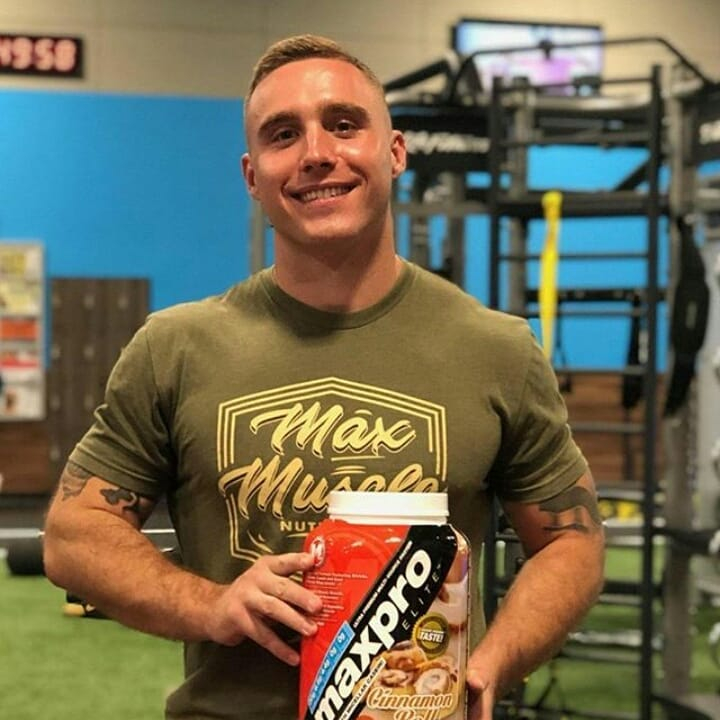 TMZ reported that Lorenzo was driving his Toyota Camry in San Bernardino County at approximately 3 AM when the accident happened.

The quadruplet was the sole occupant of the car and was pronounced dead at the scene.

Although the accident happened a week ago, his identity was only confirmed today. 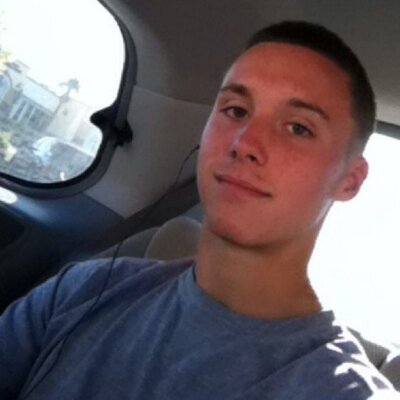 News started to break when Lorenzo's friends and family posted tributes to the California native.

His sister, Mimi, posted on Instagram: "To my amazing and crazy brother. You might be gone but it’s true when people say 'gone but never forgotten'. Saying that you were a blessing is an understatement. 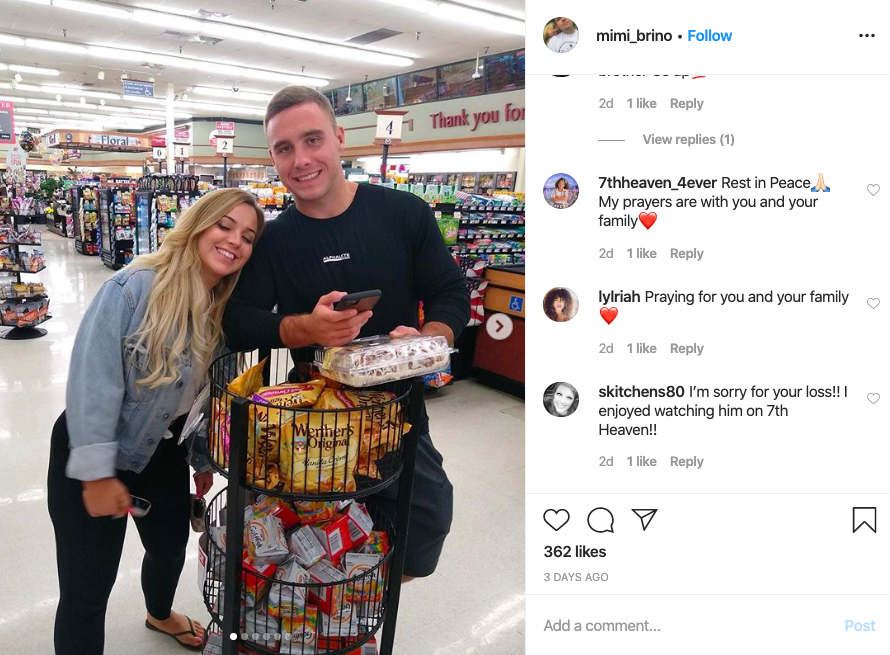 "You brought light to so many lives and you did so much with the too short of a life that you had. I had the privilege of growing up side by side with you for an absolutely wild 21 years.

"Believe me when I say that you drove me so insane at times, but you were also a part of some of my most cherished memories. I am so so happy to know that I was beyond loved by you and that I forever have a guardian angel by my side.

"Rest In Peace Lorenzo, I love you now and I’ll love you forever." 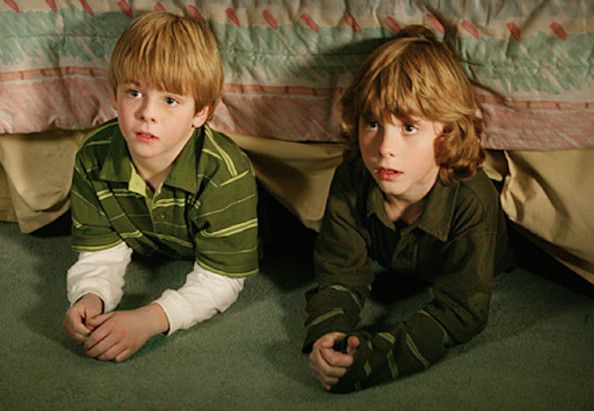 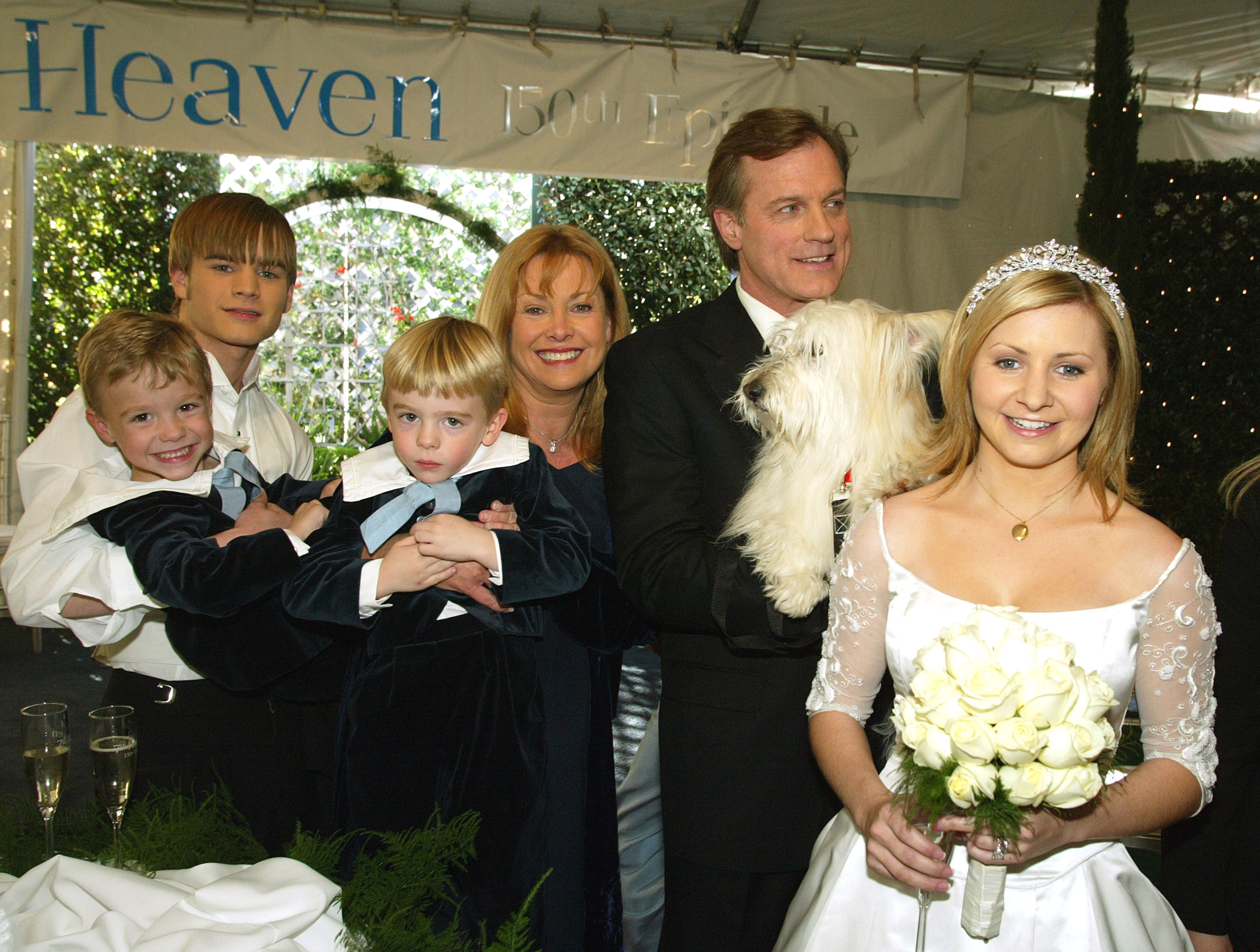 The young actor and his two brothers played the part and were in constant rotation.

He first appeared as a newborn in 1999 and was a main character until the show's finale in 2007.

'KUWTK': How Did Khloé Kardashian and Her Best Friend, Malika Haqq, Meet?