VIEWERS of 24 Hours in Police Custody were left saddened to discover how a man had been hooked on drugs from just eight years old.

Justice McCann had been peacefully arrested at his home shortly after he was seen gunning down a 23-year-old male in a random attack in Luton. 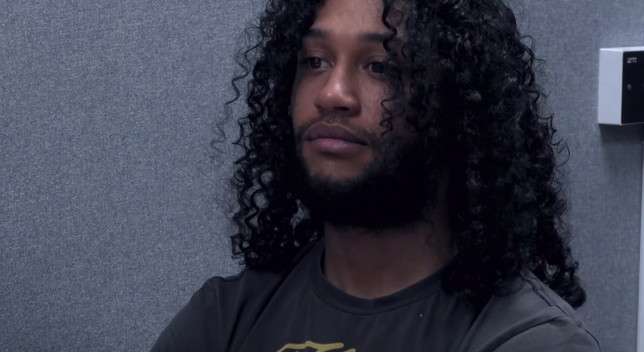 As the 21-year-old from New Town plead guilty to the attempted murder, his lawyers revealed he had grown up in an abusive household and had been addicted to drugs since his childhood.

They detailed that while social services were called to the home when Justice was four years old, he was never taken away and began using cannabis as an escape aged eight.

Getting involved with petty crime, the young man said he had been arrested multiple times, including for previous use of a firearm, throughout his youth.

His lawyers also detailed how Justice had tried to seek help for his deteriorating mental health, but never received medical treatment. 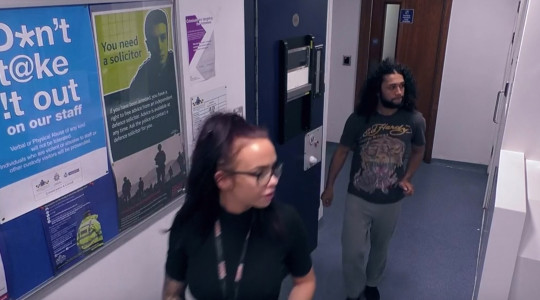 Fans of the hit policing show were left horrified as he was handed a 22 year sentence with no chance of parole until 2035, lamenting that he "had no chance".

While they acknowledged he deserved prison time, many angrily took to Twitter to voice how they felt Justice had been "failed by the system" as a child as he was left to endure "serious neglect".

Another agreed: "Neglected from the age of four and smoking weed from eight, this poor bloke never stood a chance." 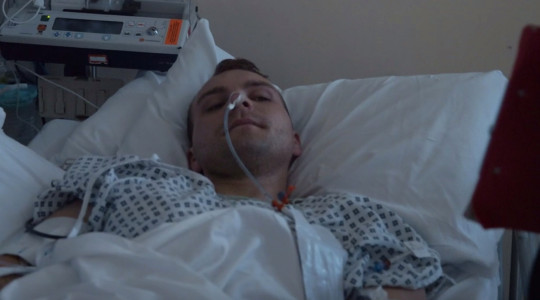 "This person was smoking weed and drinking alcohol by the age of eight yet support appeared to be minimal," a man added. "More needs to be done."

One said they "felt sorry" for the young man, writing: "Not condoning what he did but can't help but feel sorry for the bloke being failed by health professionals and children services."

"He needed help and everyone failed him," another concurred. "Absolutely no justification for the crime but the amount of issues he had as a child, abused from birth essentially. Very very sad."

Justice was kept in custody after shooting a man named Jakub, 23, shooting at a car he tried to steal and attacking a woman by holding the gun against her head. 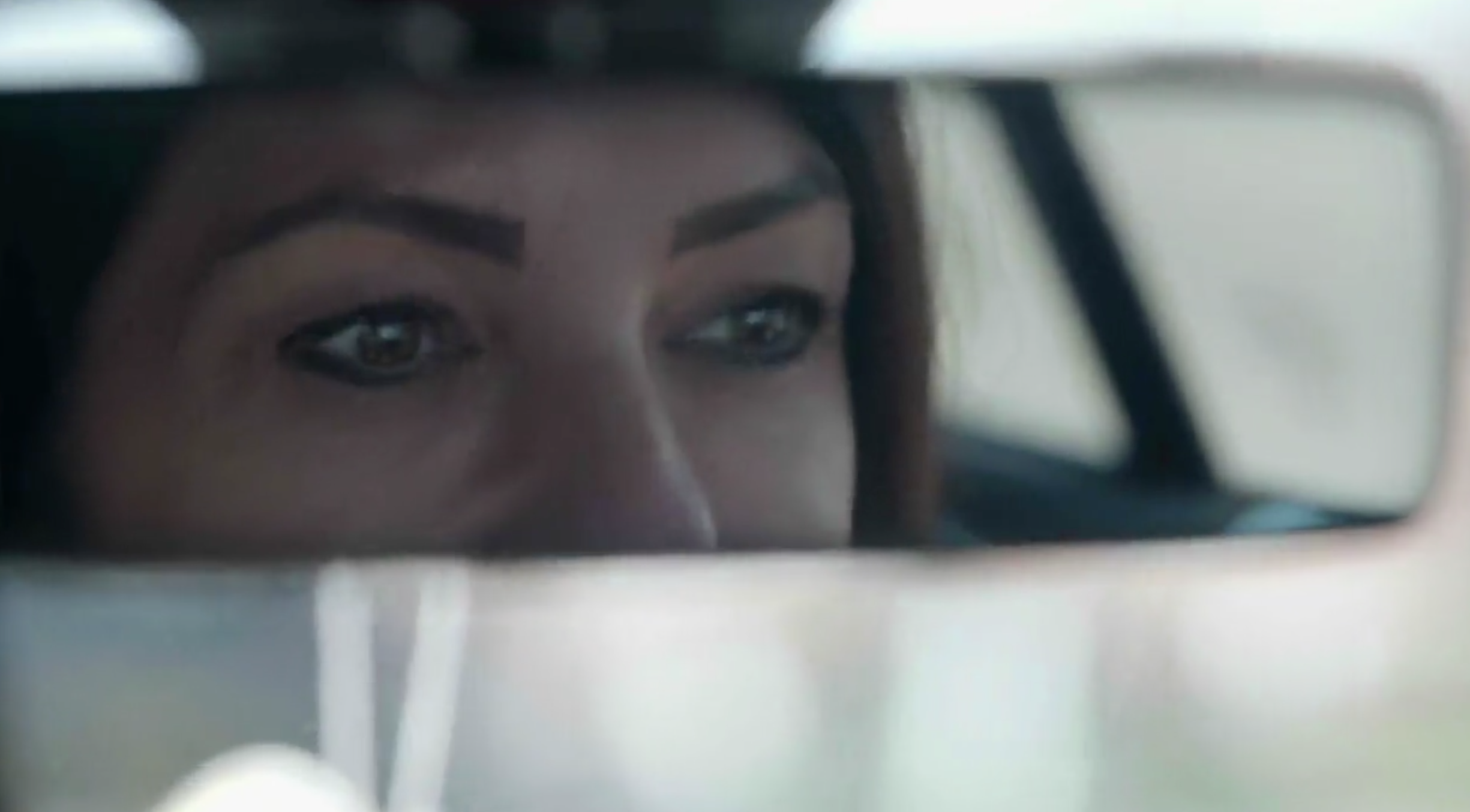 While he refused to answer questions, the officers were taken by surprise when Justice didn't put up a fight on his arrest and was booked quietly.

He was seen breaking down in tears as he was shown CCTV footage of himself committing the crime that he had no recollection of.

The young man explained his "head gets muddled" and had been treating his mental illness with cannabis, which sometimes caused blackouts.

It was in one of these blackout episodes that he committed the crime, which led to him being sentenced for 22 years in prison.

In an open letter to the court at his trial, Justice wrote: "Nothing will ever justify my actions or make them acceptable as nobody deserves to be put through physical or psychological trauma that I have caused in people’s lives.

"I never intended to hurt him. None of what happened was his fault. Not only do I deserve to be here for my actions, but I’m also now able to get the help that I’ve been asking for.

"I hope that one day, I can express my deepest apologies. In all hope it will help him to find some sort of peace of mind, and put him at ease."

24 Hours in Police Custody airs Mondays at 9pm on Channel 4.