DAVID Metcalfe lands himself in hot water next week when his ex Maya Stepney is hospitalised after being brutally attacked.

But why are fingers pointing at him? Was he trying to get justice for his teenage son Jacob, who was abused by the paedo teacher. Let’s find out what's in store for Emmerdale next week… 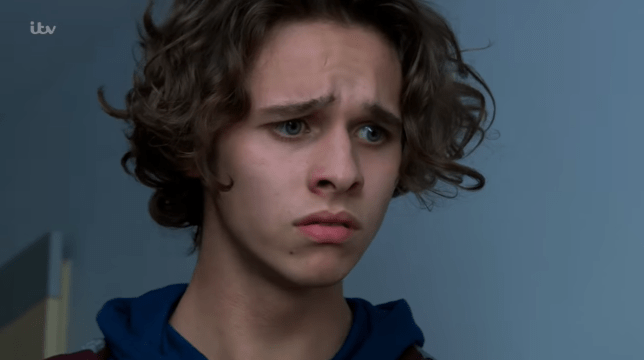 David is rattled when PC Swirling arrives at the shop and questions him about Maya’s attack.

When Jacob finds out about what’s happened, he immediately suspects David – but is he right?

Later, David confronts Maya at the hospital and the pair row, just as Swirling arrives. 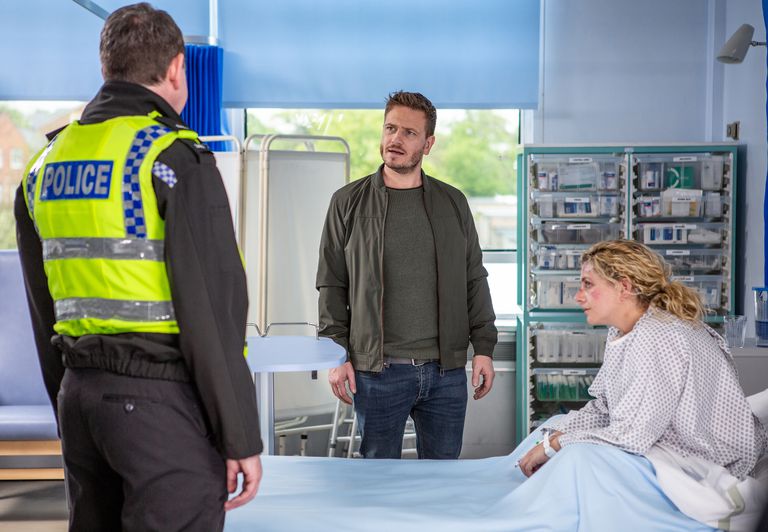 Graham returns and is stunned to see Andrea at Home Farm. He grabs her and demands to know what she’s doing there. How do they know each other?
After having his friends and family turn their backs on him, David ends up doing something that makes his situation even worse.

Jessie and Marlon worry about Ellis as his anxiety gets worse.

Later Ellis has a panic attack when he thinks he sees Max. Aaron tries to reach out to him, but a terrified Ellis runs away.
Lydia and Zak finally bury the hatchet to the relief of the Dingles. 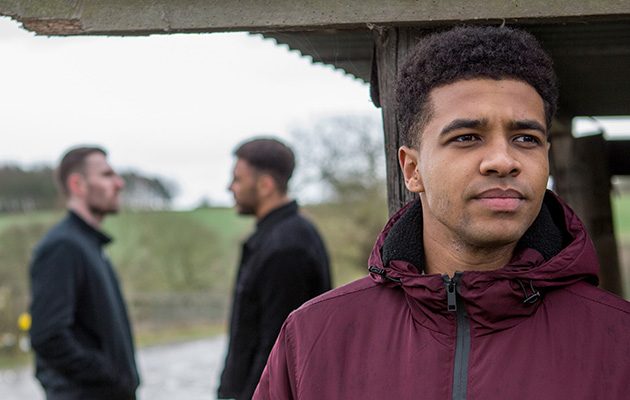 Billy tries to deal with Max again and warns him to stay away from his family.

But will Max listen this time?

And what does this mean for Ellis?

Meanwhile, a message from Will leaves Harriet feeling flustered. 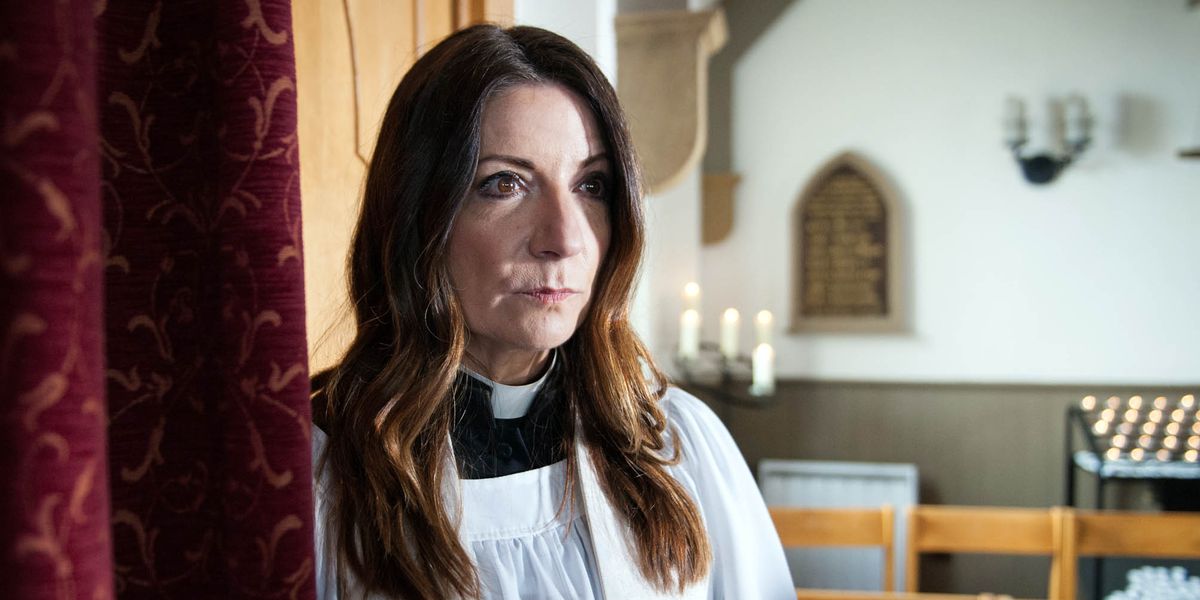 Ellis has another panic attack and – when he hears someone banging on the door – he grabs a rolling pin in terror. What will he do?
A jealous Will grabs Jai when he hears about his ‘relationship’ with Harriet.

Amy reassures a scared Victoria about her pregnancy.

Dawn is anxious about seeing Lucas and gets some advice from Ryan. 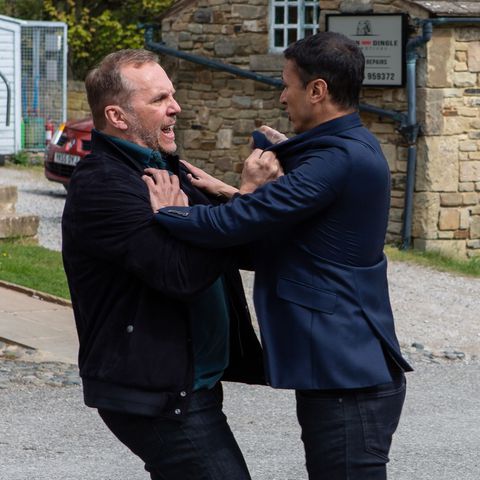 Robert and Aaron head off to find Lee. They arrive at a car dealership, hoping they can get him to confess to raping Victoria.
Lee offers to take them out on a test drive. What will happen to him?

Victoria tells Amy she should go for it with Nate. Dan offers Will a job so it looks like he’ll be sticking around in the village for
some time.