Season three of 13 Reasons Why was recommissioned by Netflix in 2018 after the second series of the young adult series proved to be a hit. Netflix confirmed the renewal in an announcement video in June last year but has yet to share a release date. 13 Reasons Why season three will see events picking up from the shocking series two finale with the story left open-ended.

When will 13 Reasons Why season 3 be released on Netflix?

However, showrunner Brian Yorkey confirmed season three would be launching this summer, so a date is likely to be announced soon.

His confirmation came as Netflix said it would be editing the suicide scene from season one.

Netflix announced to its investors earlier this year that 13 Reasons Why season three would be released in the second half of the year along with The Crown, Orange Is The New Black and La Casa de Papel (Money Heist).

Just like the previous two seasons, the third outing will also feature 13 episodes.

WILL THERE BE ANOTHER SERIES OF 13 REASONS WHY? 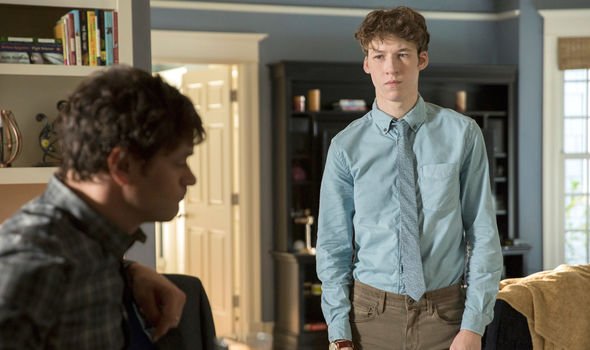 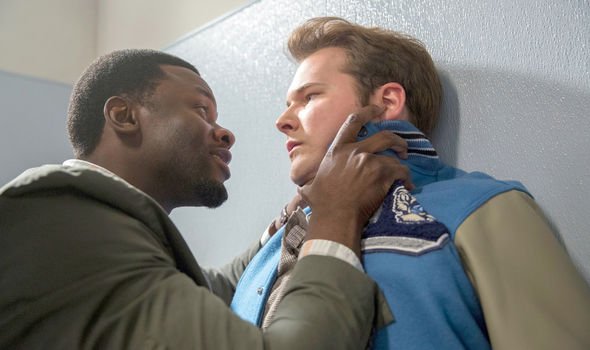 Who will be in the cast of 13 Reasons Why season 3?

13 Reasons Why season three is likely to see the majority of the cast returning barring Katherine Langford who played Hannah Baker after the actress confirmed she wouldn’t be back after her storyline was brought to a close.

Although season two saw the characters getting ready to go to college, the cast could be back given the loose threads at the end of the second season.

If the cast does return, Dylan Minnette is going to be reprising his role as the loveable if naive Clay Jensen.

Other cast members likely to be back are Alisha Boe as Jessica Davis, Ross Butler as Zach Dempsey, Christian Navarro as Tony Padilla, Devin Druid as Tyler Down, Stephen Silver as Marcus Cole and Miles Heizer as Alex Standall.

WILL THE TYLER BATHROOM SCENE BE ADDRESSED?

What will happen in 13 Reasons Why season 3?

WARNING: This article contains spoilers from 13 Reasons Why season 2

Season three is likely to deal with Tyler’s trauma following his horrific sexual assault in the previous run, which led him to orchestrate a mass school shooting that was thwarted at the last moment by Clay and Tony.

Clay was left holding a machine gun as Tony drove Tyler away from the scene, suggesting he could go down for a crime he had no plans to commit.

The show is also likely to address Chlöe Rice’s (Anne Winters) pregnancy after she discovered she was expecting at the school prom.

WILL CLAY JENSEN BE AXED FROM THE NEW SERIES? 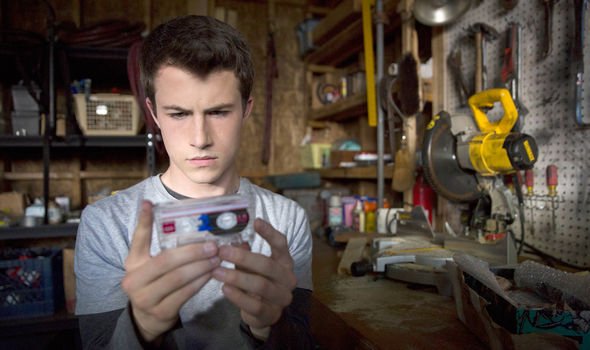 “I think it’s similar to my answer about season one. These kids are still healing.

“This community still has a lot of places to go, emotionally. And I want to see these characters get further in their recovery.”

WILL KATE WALSH BE IN THE NEW SERIES? 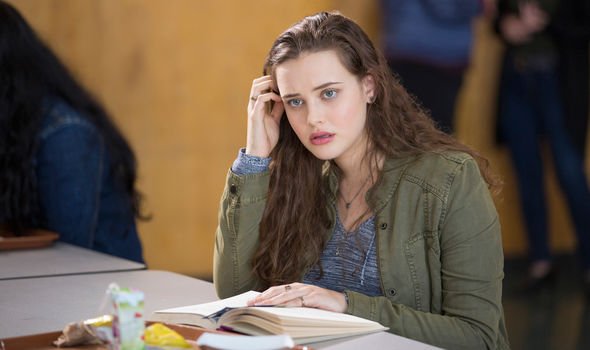 Is there a trailer for 13 Reasons Why season 3?

There’s no trailer as yet apart from the season three announcement last year.

However, we could expect to see a teaser dropping soon given the show is expected to be out.

Express.co.uk will update this story with any trailers or teasers when they drop.

Is Uncut Gems a true story? The Adam Sandler film just dropped on Netflix – The Sun