The pint-sized beauty has just wrapped up a UK tour and is riding high in the charts with her latest single Don’t Worry Bout Me.

Despite the seriously windy conditions, the Swedish stunner managed to battle the elements to see her modesty intact.

However, despite remaining a pro on stage, Zara admits she fears her risqué outfits will leave her overexposed in front of her fans.

“I am very particular about wearing clothes that I feel comfortable in.

“Even in my everyday life I would never wear something that would make me feel uncomfortable.

“Like I would worry that my t*t is going to show now as I dance a lot.” 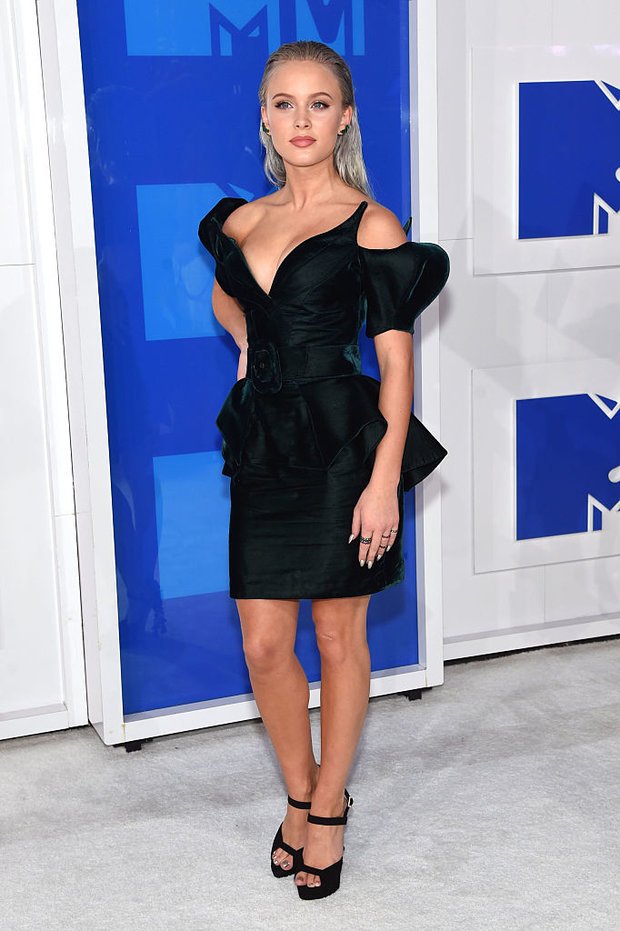 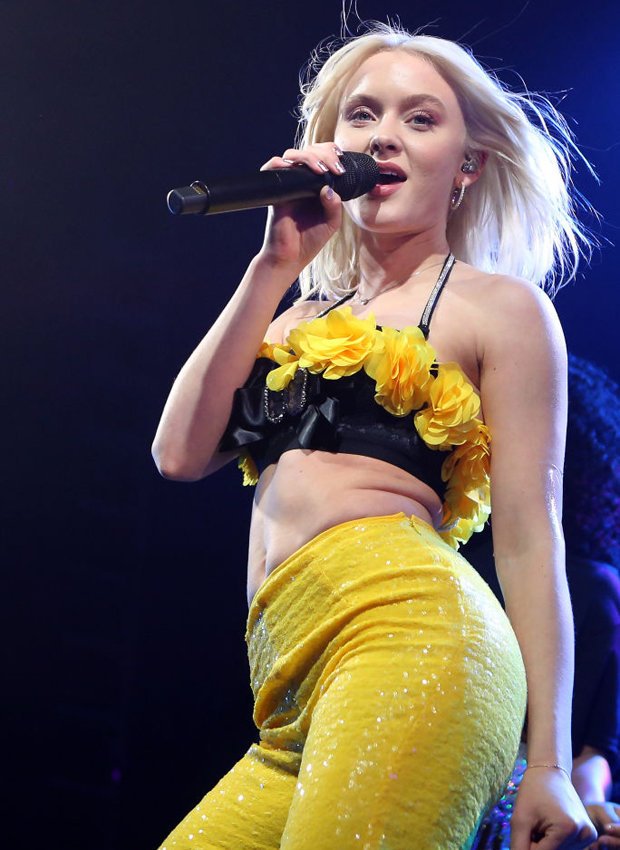 The starlet added: “A lot of times I have said no to outfits as I know I just can’t wear it as something might happen.”

Over the past few months, Zara has been focusing on dropping singles.

Though she promises her long awaited third album – her first since 2017 – will be out very soon.

The Lush Live singer spilled: “There will be an album hopefully by the end of the summer. 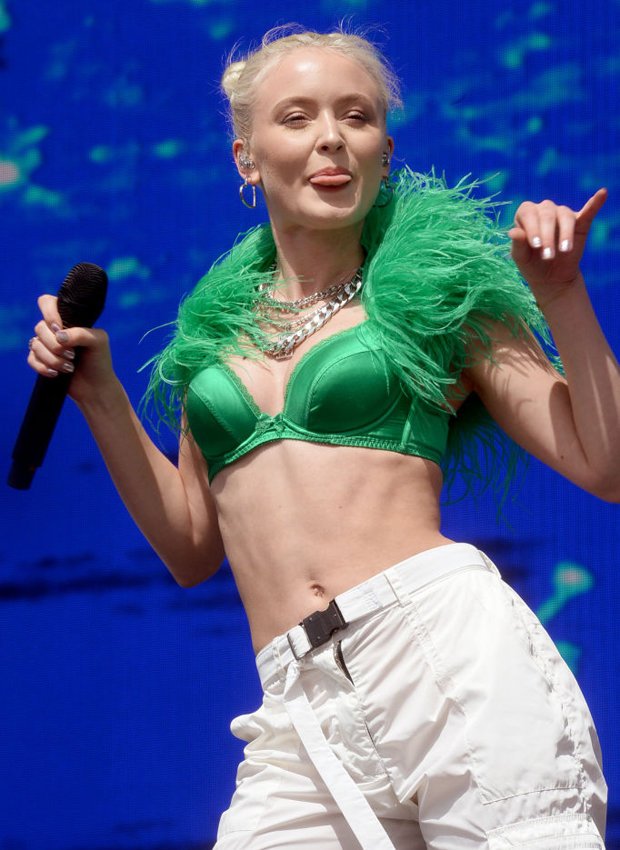 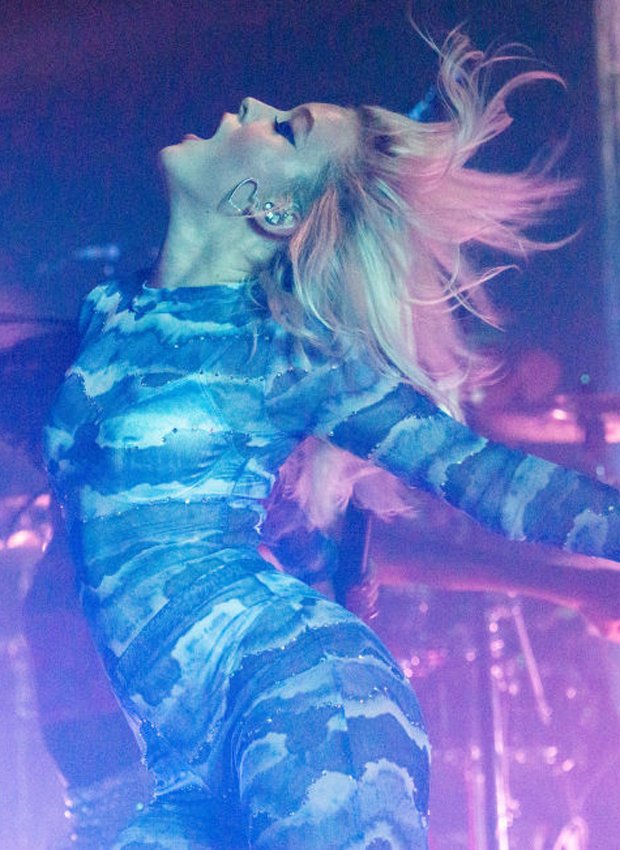 “I will release some more songs before that.

“It won’t be too different from my last album So Good. It will still be pop.

“But a lot of stuff has changed i grew up i am a young woman now, I am not a teenager.

“I have been through heartbreak, I have fallen in love again. I moved out. I can drink wine in America now… I’m just a bit older.”

RS Charts: Lil Nas X Rides 'Montero (Call Me By Your Name)' to Number One