Most Beatles fans have heard stories of John Lennon butting heads with Paul McCartney late in the band’s time together. By the end, the old songwriting partners had major disagreements about the band’s management and also got on each other’s nerves personally.

On at least one occasion, John and Paul’s animosity toward one another nearly ended in fisticuffs. After The Beatles officially split up, fans found the old bandmates expressing their feelings in song. While Paul dug at John’s “preaching,” John arrogantly wondered how Paul slept at night.

But time healed even these wounds. By 1974, the old friends had become chummy and even began jamming together again. Later in the decade, they’d hang out in John’s New York apartment and share a joint together.

Yet John was still John. While sitting for extensive interviews with Playboy’s David Sheff before he died (collected in All We Are Saying), he couldn’t help saying he didn’t really listen to Paul’s music — and that he didn’t give a damn about Wings.

John said he was too busy and didn’t care about releases by Paul or anyone else. 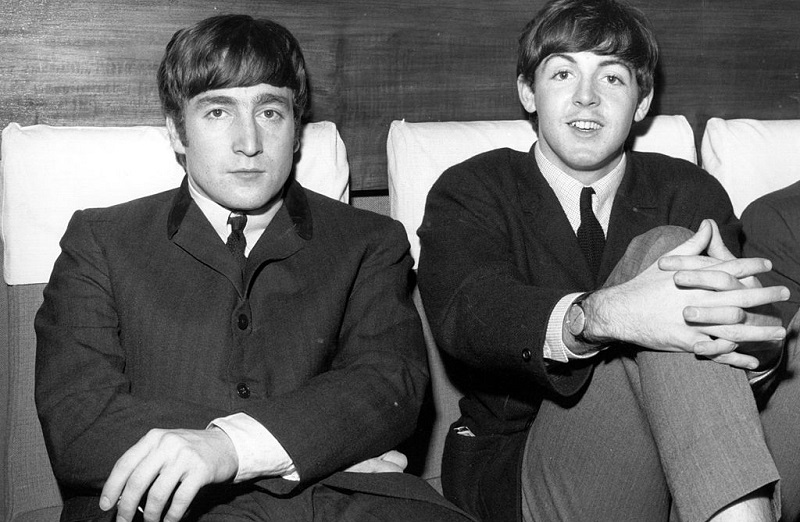 Obviously, Sheff couldn’t get through 20-odd hours of interviews with John Lennon without asking what his relationships with the old Beatles were like. While John mentioned a friendly visit from Paul a few years earlier, he said he had no idea what he was doing those days, musically speaking.

“I don’t follow what they do now,” John said. “Somebody asked me what I thought of Paul’s last album and I made some remark like I thought he was depressed and sad. But then I realized I hadn’t listened to the whole damn thing.” John may have been referring to “Waterfalls” from McCartney II.

After describing a hit from McCartney II as solid work, John went on to suggest the idea he’d keep track of Paul’s albums (alone or with Wings) was ridiculous to him.

“I don’t follow [the former Beatles’] work,” he told Sheff. “I don’t follow Wings, you know. I don’t give a sh*t what Wings are doing, or what George’s new album is doing, or what Ringo is doing … It’s not callousness. It’s just that I’m too busy living my own life to be following what other people are doing.” 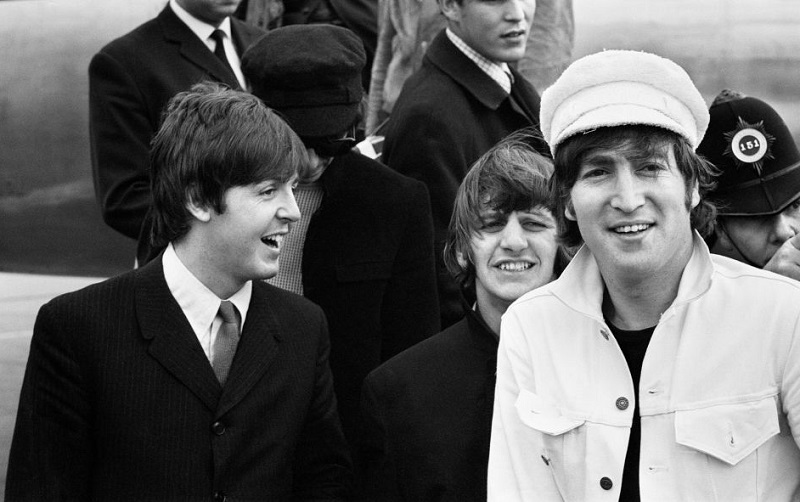 While admitting he passed judgment on Paul’s latest record without hearing it all, John complimented the single “Coming Up,” calling it “a good piece of work.” You can add that to the very short list of songs by Paul that John admitted he actually liked.

McCartney II was an experimental piece of work, and John clearly admired “Coming Up” as it shot to No. 1 on the Billboard singles chart. (John had only done this once since the Beatles’ breakup.) Later, Paul said he heard the song inspired John to get back in the studio after a long recording hiatus.

The Beatles Bible relates that tale. Talking with a friend of John’s, Paul said he’d told him that “Coming Up” lit a fire under his old mate. “‘Oh sh*t, Paul’s putting it in, Paul’s working!’” Paul described John saying. “I think John just thought, ‘Uh oh, I had better get working, too.’ I thought that was a nice story.”

It indeed was a nice story (especially if you’re Paul). But even though John wasn’t always tactful when speaking about these things, he spoke of how he considered Paul like a brother during these months. When he died, he and Paul had fully reconciled.

Cardi B Jokes She Was 'Supposed to Perform' 'WAP' at Joe Biden Inauguration: 'Maybe Next Time'