Bobby Brown: Whitney Houston and I did drugs together

Whitney Houston commanded the stage with her powerful voice and performative style. She sang on stage for many years, earning the ‘diva’ title for her astonishing work. But she had her own personal struggles due to drug use and her tumultuous marriage to Bobby Brown and ultimately she died far too young, having drowned in the bath of her Beverly Hills home.

How old was Whitney Houston when she died?

The singer was born on August 9, 1963, in New Jersey, and cut her teeth singing in her local Baptist church choir.

She also learned to sing from her mother, Cissy, who was a back-up singer to Elvis Presley with her band, The Sweet Inspirations. 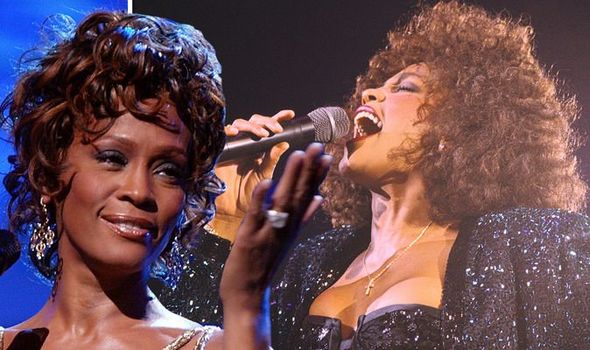 By the time she was a teenager, she was singing backing vocals for some of her idols, like Chaka Khan.

Whitney then started modelling, becoming the first African American woman on the cover of Seventeen magazine, but soon the focus was back on her vocals, and she was soon scouted by record labels to sign her.

She was signed by Arista Records and in 1985, she released her first album, an eponymous album which gained great success across Europe before it started to become popular elsewhere.

Eventually, her fellow Americans started paying attention, and she received Grammy nominations, winning the Best Pop Vocal Performance, Female for Saving All My Love For You.

Her second album, Whitney, was released in 1987, and also won the Grammy for Best Pop Vocal Performance, Female for I Wanna Dance With Somebody. 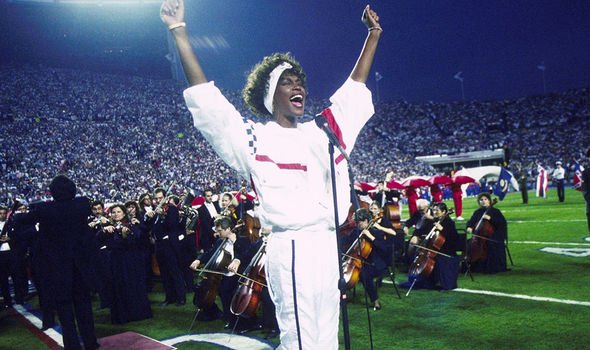 Her third album I’m Your Baby Tonight showed a slight change of director for Whitney, but it also performed well, not gaining as much critical acclaim as her first two records.

However, by this point, Whitney was a celebrity whose personal life was as of much interest to fans as her work.

She then became pregnant with Bobbi, who she gave birth to on March 4, 1993. 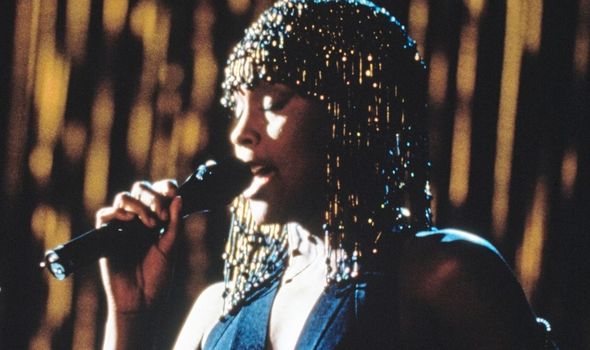 Her marriage to Bobby was tumultuous and the pair used drugs together and allegations of domestic violence on both sides were headline news.

Before these headlines became a consuming factor of Whitney’s life, she performed in The Bodyguard, in 1992, which gained worldwide success, and saw her debut her cover of Dolly Parton’s I Will Always Love You.

Throughout the 1990s Whitney continued to release music, despite the personal difficulties she was facing, though these came to a head in the 2000s.

In 2004, a reality TV show launched called Being Bobby Brown, surrounding the day to day goings-on of Bobby and their family.

The show was a critical disaster, with some even suggesting it was undignified for Whitney to be in it, and she refused to appear in a second series, at which point it was cancelled. 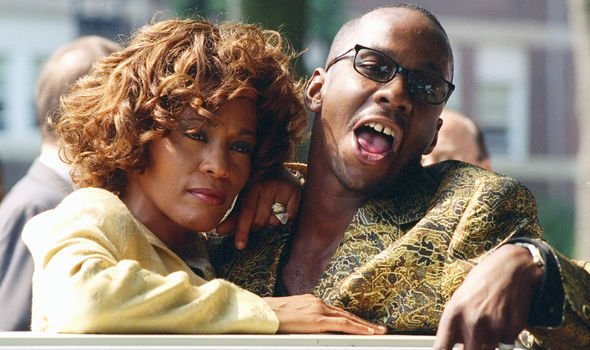 After separating in September 2006, Whitney and Bobby divorced on April 24, 2007 and Whitney was granted custody of Bobbi.

She made a comeback in the music world at this point, releasing I Look To You in 2009, which became her first success in 11 years.

Whitney also did her groundbreaking interview with Oprah Winfrey, where she addressed drug rumours and admitted to having undergone a rehabilitation programme, as well as speaking of alleged domestic abuse in her marriage.

Speaking about her marriage with Oprah Winfrey in 2009, Whitney said: “You put your marijuana, you lace it [with cocaine], you roll it up and you smoke it.

“I took the phone and I hit him over the head with it.”

In 2011, Whitney was readmitted to rehabilitation for drug and alcohol problems, after which she took part in the 2012 film Sparkle, her final film role.

On February 11, 2012, two days after checking into the Beverly Hilton Hotel ahead of the Grammy Awards, Whitney was found unconscious in her bathtub, the police said.

Despite attempts to revive her, Whitney died at 3.55pm that day, and later the coroner found her cause of death to be drowning, atherosclerotic heart disease and cocaine use.

JAY-Z Ties With Quincy Jones for Most Grammy Nominations