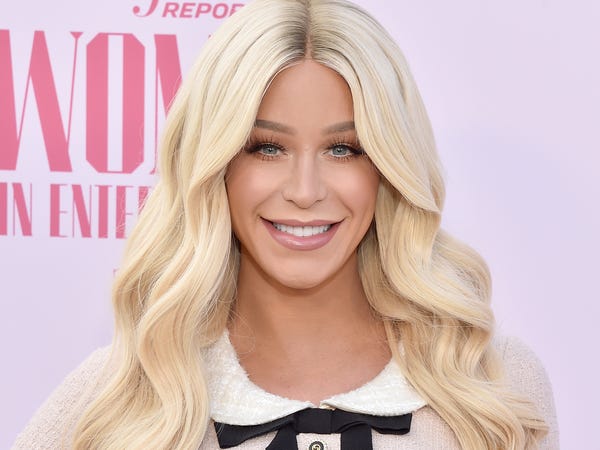 Gigi Gorgeous, a transgender YouTuber, actress, and model, said that author JK Rowling, who has repeatedly made headlines recently for her continued criticism of trans people, is dead in her eyes.

Speaking to TMZ, Gigi Gorgeous, whose real name is Giselle Lazzarato, said that, "Harry Potter meant something to me earlier, and now it means nothing to me.

Rowling has repeatedly criticized trans people and activism in the past, and as Insider's Kat Tenbarge reported, a Twitter thread in June that appeared to argue that trans people are "erasing the concept of sex" brought started a reckoning over her statements.

Following the backlash, Rowling published a lengthy statement on her website that she tweeted with the caption "TERF wars," referencing the acronym for "trans-exclusionary radical feminists." As Insider's Canela López reported, the term references people who don't believe that trans women are "real women" and posits trans people — trans women, in particular — as a danger to the rights of "real women."

In the video, TMZ asks Gigi Gorgeous about a recent controversy in which Rowling promoted a store that sells assorted transphobic merchandise that includes phrases like "Transwomen are men" and "F— your pronouns." As Insider's Rachel Greenspan reported, Rowling tweeted a photo of a shirt that says "this witch doesn't burn" as well as a link to the store, Wild Womyn Workshop, to her 14.2 million followers.

"J.K. Rowling is an iconic author and movie producer… but in my eyes now she's dead because she doesn't honor my community and people that I call brothers and sisters," Gigi said in a clip posted by TMZ.

Watch the clip below: