Sir Tom Jones performed some big hits in the 1960s, from Thunderball to Help Yourself and What’s New Pussycat? He moved over to Los Angeles with his family and hit the big time after only a couple of singles. Delilah was one of the songs he performed in his early days – but who is it about?

The singer did not write the song, but the lyrics were written by Barry Mason and the music by Les Reed.

The song itself was hugely successful, and won the songwriters the Ivor Novello Award for Best Song Musically and Lyrically in 1968.

But who is it about?

As Sir Tom did not write it, the song is not about anyone in his life, which some may have wondered. 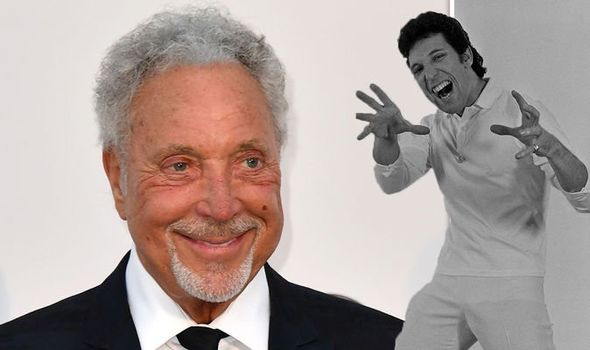 Instead, the lyrics tell a fairly gruesome tale about a woman who is killed in a crime of passion.

The lyrics explain how a man passes his girlfriend’s window, to see her with another man.

He confronts her after watching and waiting all night, but she laughs in his face, leading him to stab her to death in a shocking moment.

After this, the police come and break down the door and arrest him, but he begs her to forgive him despite her cruelty towards him.

The lyrics are from the man’s point of view but show how, while he is sorry for his actions, he also believes himself to be in the right given her original transgression. 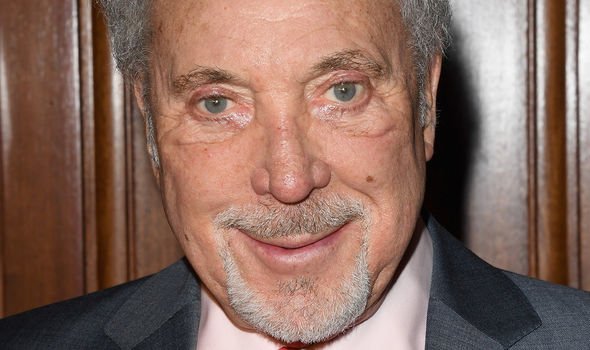 In Aubrey Malone’s biography of Sir Tom, Still Rockin’, it is revealed the lyrics were forcibly changed when the censors got involved ahead of a performance of the song on The Ed Sullivan Show – something which Sir Tom characterised as “bulls***.”

Aubrey’s book reads: “Tom was livid. ‘Murdering Delilah was fine by them,’ he said, ‘but not the fact that he’d stayed with her all night.’”

The song reached Number One in many countries, though only got to Number 15 in the USA and Number Two in the UK.

There was further controversy to come with this song, however, when in 1983, Barry’s ex-wife Sylvan Whittingham claimed to have written lyrics to Delilah and other songs. 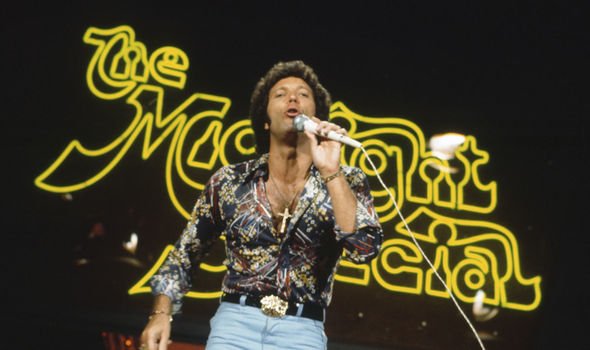 The court case went to the High Court and was battled for two years, eventually settling out of court in 1985.

Legally, she is entitled to receive credit on the song, though she has never been registered as a third writer.

Here are the full lyrics to Delilah: 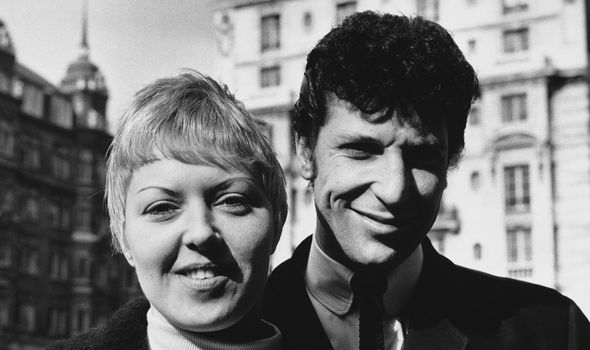 I could see, that girl was no good for me
But I was lost like a slave that no man could free
At break of day when that man drove away, I was waiting
I crossed the street to her house and she opened the door
She stood there laughing
I felt the knife in my hand and she laughed no more

So before they come to break down the door
Forgive me Delilah, I just couldn’t take anymore
She stood there laughing
I felt the knife in my hand and she laughed no more

AC/DC name: How did AC/DC get its band name? ‘ELECTRIC’