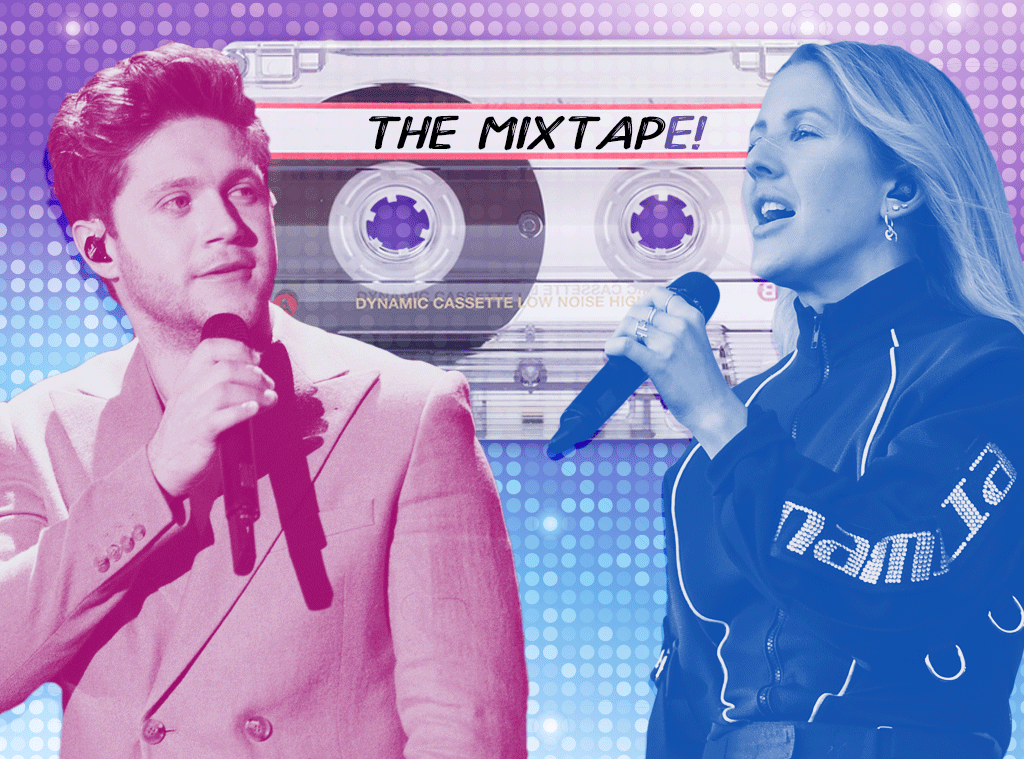 New music Fridays are a thrilling, yet daunting prospect for any music lover.

It’s essentially a weekly holiday where fan-favorite artists and fresh faces alike drop their latest offerings for all the world to hear, flooding streaming services and digital retailers with an onslaught of aural goodies. But who has the time to sit there and listen to everything before updating their playlists? There’s just too much good stuff! (And, if we’re being honest, usually a few stinkers, too.)

As it turns out, we do. Welcome to The MixtapE!

Boy, this has been a week, huh? With anxieties soaring across the globe as more and more people head into self-quarantine over the continued spread of COVID-19, otherwise known as the coronavirus, it’s becoming more important than ever that we find time to soothe ourselves as we band together by keeping our distance. With that in mind, we approached the construction of this week’s edition of The MixtapE! by embracing our inner Marie Kondo: If it didn’t spark joy, it didn’t make the cut.

What follows is our list of this week’s new tracks that we found ourselves moved, soothed or grooved by. Hopefully they can do the same for you as you take care of yourself during this very strange period in our history. Enjoy.

Niall Horan — “Small Talk”: There’s a lot to rave about on the former One Direction lad’s stellar and very self-assured sophomore solo album Heartbreak Weather, from the quirky title track to “Bend the Rules,” an emotional mid-tempo heartbreaker reminiscent of Peter Gabriel‘s late-’80s work that finds Horan utilizing his husky lower register like never before. But the clear standout is this flirty little banger that’s funkier than anything he’s released to date. When that beat drops, you’ll find it hard to want to strut your stuff around whatever room you’re in.

Ellie Goulding feat. blackbear — “Worry About Me”: A week after the latest single from Ellie’s forthcoming fourth studio album leaked, she’s sprung into action and released it officially. And while it’s never great for an artist to be forced into releasing something ahead of schedule thanks to internet pirates, if it means we get this slinky little bop sooner than later, we’ll take it. The third in what we’re calling her “Me trilogy” (following 2018’s “Close to Me” and last year’s “Hate Me,” all thought to be included on the same album), the track finds the British songstress asserting her independence against a slick hip-hop-influenced production from hitmaker ILYA (Taylor Swift‘s “End Game,” Normani‘s “Motivation”). With blackbear providing the male counterpart in a verse that complements the whole vibe quite nicely, it all just works. Now, when are we getting the full LP?

Kehlani — “Toxic”: Just because we want everything to spark joy this week doesn’t automatically mean it all has to be joyful. Kehlani’s really been going through it the last few weeks, and she hasn’t backed away from her relationship woes in her recent releases, which seem to be being released almost in real time. On this icy mid-tempo track, she ruminates as only she can on the emotional toxicity of a relationship she knows she needs to quit. It’s powerful.

CHIKA — “Crown”: We haven’t been too shy about how much we’re buzzing on this new MC around these parts and now that her debut EP Industry Games has arrived, she’s more than fulfilled the promise made by the string of releases leading up to to this point. On this ebullient closing track, she bursts forth with joy as she makes clear that no one and nothing will get in the way of her dreams. It’s the boost of self-esteem and self-love that we all need right about now.

Alina Baraz feat. 6LACK — “Morocco”: Between the sultry vocals, the sinuous bass line that the smooth production is built around, and an excellent guest verse from 6LACK, this slinky R&B banger is firing on all cylinders. A delicious first taste of what’s to come on Alina’s forthcoming debut album It Was Divine, due in May.

Yaeji — “WAKING UP DOWN”: Listening to the Korean-American EDM artist born Kathy Yaeji Lee is a true experience. On this lead single from WHAT WE DREW 우리가 그려왔던, her first full-length project, she pairs her typically mellow vocals (sung in both English and Korean) with a blissed-out production that surprises with how hard it hits. Let it wash over you like the waters of a warm bath.

JoJo — “Man”: On this lead single from good to know, her forthcoming fourth studio album (and second since returning to the music scene after a contract dispute kept her out of the game for far too long), R&B songstress Joanna Levesque reminds just why fans kept the torch burning during her lengthy hiatus as she makes clear just what sort of guy can step to her over a warm mid-tempo production. 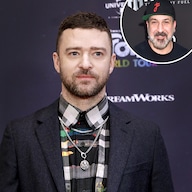 Justin Timberlake Reveals He Once Broke Into Alcatraz With Joey Fatone

Margo Price — “Twinkle Twinkle”: On the second taste of her upcoming album That’s How Rumors Get Started, the country singer-songwriter proves her Best New Artist nomination at the 2019 Grammys was more than deserved. With a crunchy production from Sturgill Simpson, Margo makes a welcome pivot into lo-fi rock as she ruminates on the realities of life on the road. We can’t wait to hear what else she has up her sleeve.

Porter Robinson — “Something Comforting”: On the second release from his upcoming second album Nurture, the EDM producer is all of us as he begs for someone, anyone to tell him something that’ll soothe his anxieties. It’s a gorgeous track that’s more timely than Porter could’ve ever imagined.

Shallou & Zachary Knowles — “Mutual Love”: “I’ll hold you ’till the world ends,” the emerging vocalist promises on this inviting track off the the LA-based producers forthcoming album Magical Thinking. Listening feels like a hug right when we all need it most.

FLETCHER — “Forever”: The rising pop star delivers on this absolute bop that finds her making the hard decision to put a potential forever love on hold for right now.

Ava Max — “Kings & Queens”: After a breakthrough 2019, Ava continues her run of pure pop perfection with this first track of the year, an empowering anthemic ode to the female “kingmakers” who often go unnoticed and underappreciated.

Rachel Reinert — “Here”: The country singer firmly leaves former group Gloriana in her past with the release of her excellent debut album Into the Blue. Her “California Country” sound is a refreshing, soothing delight, both here on this soaring standout track and everywhere else on the LP.

Gia Woods — “Ego”: Gia is coming for the throne. The queer Persian up-and-comer stuns on this banger off her forthcoming debut EP Cut Season. Keep your eye on this one.

Tones and I — “Bad Child”: The Australian pop star responsible for “Dance Monkey” has another potential global smash on her hands with this one. Expect to hear it everywhere for the rest of the year.

The Killers — “Caution”: Sin City’s favorite sons return to the Springsteen-indebted sounds of earlier LP Sam’s Town on this soaring first taste from their upcoming sixth album Imploding the Mirage.

One Republic — “Didn’t I”: Ryan Tedder and Co. deliver on this emotional mid-tempo track off their forthcoming album Human that’s destined for Top 40 greatness.

Rita Ora — “How to Be Lonely”: Rita wisely kicks off her third album era with this emotional track written by breakthrough signer-songwriter Lewis Capaldi, a swerve after the dance-heavy vibe of 2018’s Phoenix.

NNAMDÏ — “Gimme Gimme”: The latest taste of the Chicago musician’s upcoming album BRAT is so playful, with a childlike production that elevates the lyrical expression of undeniable want to remarkable heights. Try not to smile listening to this one.