We made it. 2020 is finally over. And though COVID-19 continues to wreak havoc on normalcy, a brighter, healthier future is most definitely on the horizon. Soon enough, concert halls will reopen, Broadway and live performances will make their glorious returns, and we will be able to gather together for cultural events once more. But until then, there’s still plenty of livestreaming and socially distanced programming to enjoy, including the historic inauguration of President-elect Joe Biden and Vice President-elect Kamala Harris on January 20. Also on the lineup this month: art exhibitions of all genres and types, a virtual production featuring some of Broadway’s biggest stars, a dazzling Met Opera livestream concert, and virtual dance premieres. Here’s to a more hopeful year ahead.

Kick off the New Year with an armchair trip to Austria, where the Vienna Philharmonic will present its annual New Year’s Day concert in the Golden Hall of the Musikverein for the first time without an audience. The long-running tradition features works of Johann Strauss, Franz von Suppé, Carl Millöcker, and Carl Zeller under the baton of Riccardo Muti. It airs on PBS at 9 p.m. ET, and will stream online at pbs.com/gperf thereafter. Viewers around the world were invited to prerecord their applause to be played for the musicians live. 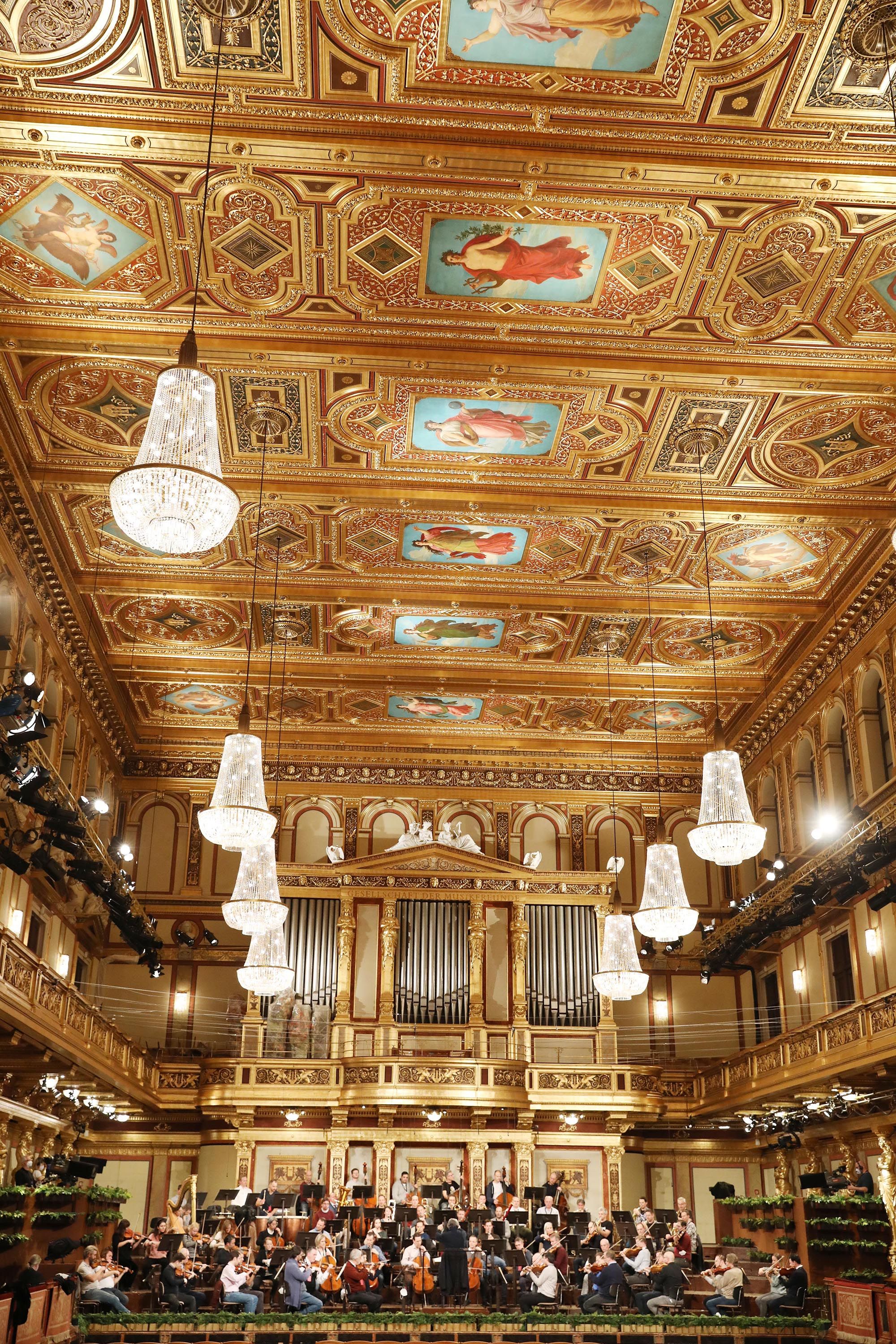 TikTok fans, rejoice. The viral Ratatouille-inspired musical that was created on the video-sharing app is actually happening, and a number of Broadway’s biggest stars are on board to bring it to life. At least 11 social media creators who participated in the original TikTok sensation will take part in the streaming concert, along with Andrew Barth Feldman (Dear Evan Hansen) as Linguini; Tituss Burgess (Unbreakable Kimmy Schmidt) as Remy; Kevin Chamberlin (Netflix’s The Prom) as Gusteau, and a slew of other Tony-winning and -nominated veterans. Jeremy O. Harris—who wrote Slave Play, the most Tony-nominated play ever—will co-executive-produce the event, which will benefit The Actors Fund and can be streamed on TodayTix until January 4, 2021, at 7 p.m. ET. Tickets start at $5. 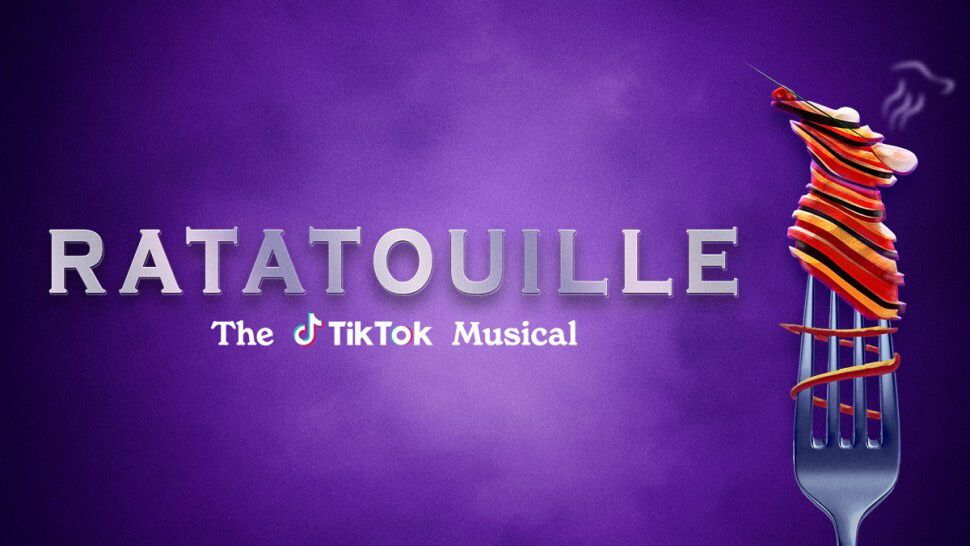 3. Jeffrey Gibson: “It Can Be Said of Them”
Opening January 9

Mississippi Choctaw Cherokee artist Jeffrey Gibson is presenting a range of new works in his second solo show at L.A.’s Roberts Projects gallery. Inspired by a 1969 Pop Art print of the same name by activist-artist Corita Kent, “It Can Be Said of Them” explores themes of identity, diversity, and the fight for LGBTQ+ visibility through works featuring bold geometric patterning, hand stitching, and intricate beading. All-caps phrases including, “She was a beautiful boy,” “You’ll be given love,” and “Can they she he do it? Yes we can!” feature on the pieces and speak to the exhibition’s overarching message of inclusion. 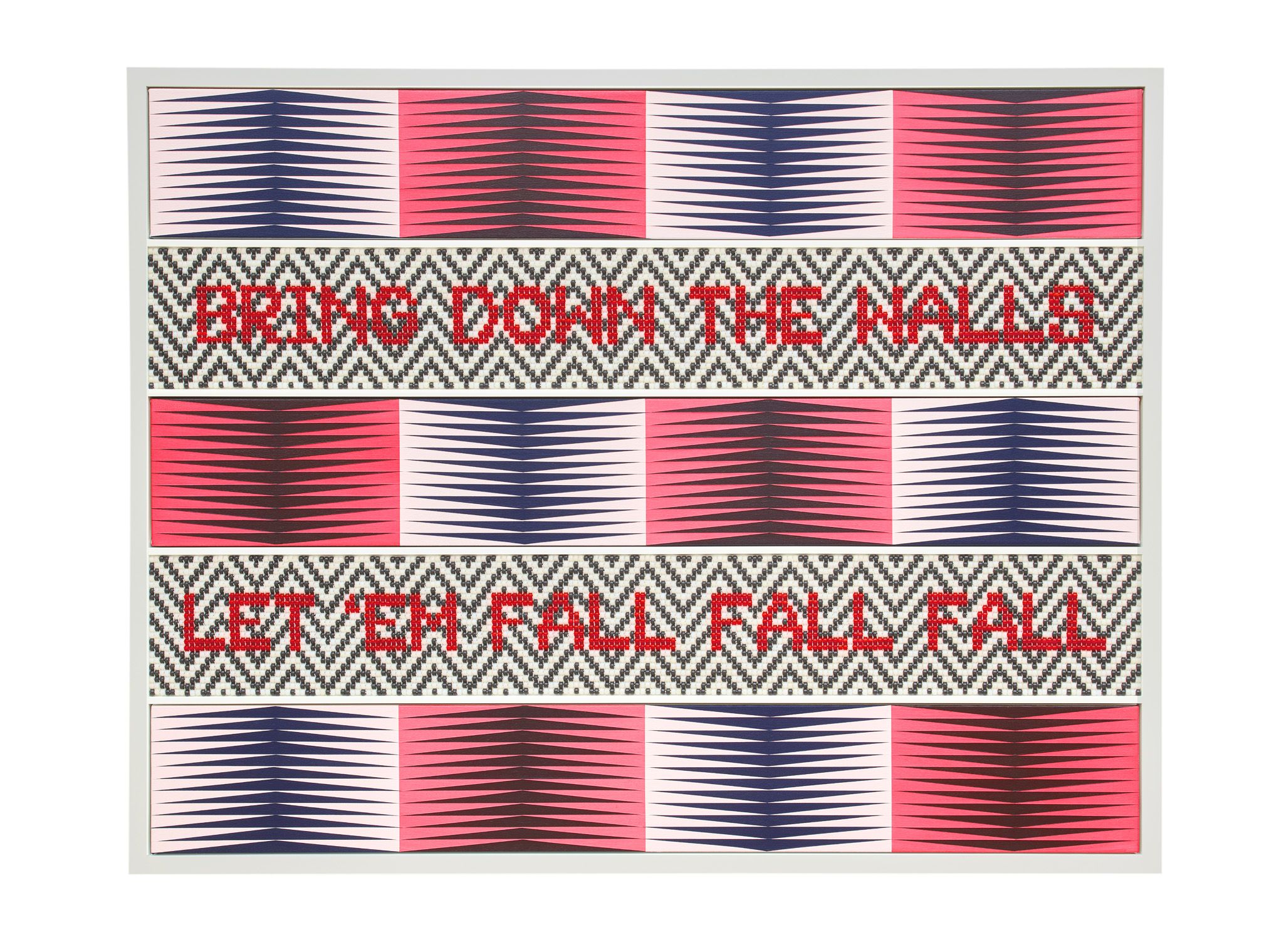 4. The Met Opera’s Gala
Through January 14

Experiencing holiday withdrawal? On New Year’s Eve, the Met Opera presented an online-only benefit concert starring a quartet of its biggest stars. Sopranos Angel Blue and Pretty Yende and tenors Javier Camarena and Matthew Polenzani performed arias, duets, and ensembles from composers Donizetti and Puccini, as well as arrangements of operetta and Neapolitan songs. Filmed live at the Baroque Parktheater im Kurhaus Göggingen in Augsburg, Germany, the show is accessible for 14 days via on-demand viewing online. Tickets are $20. 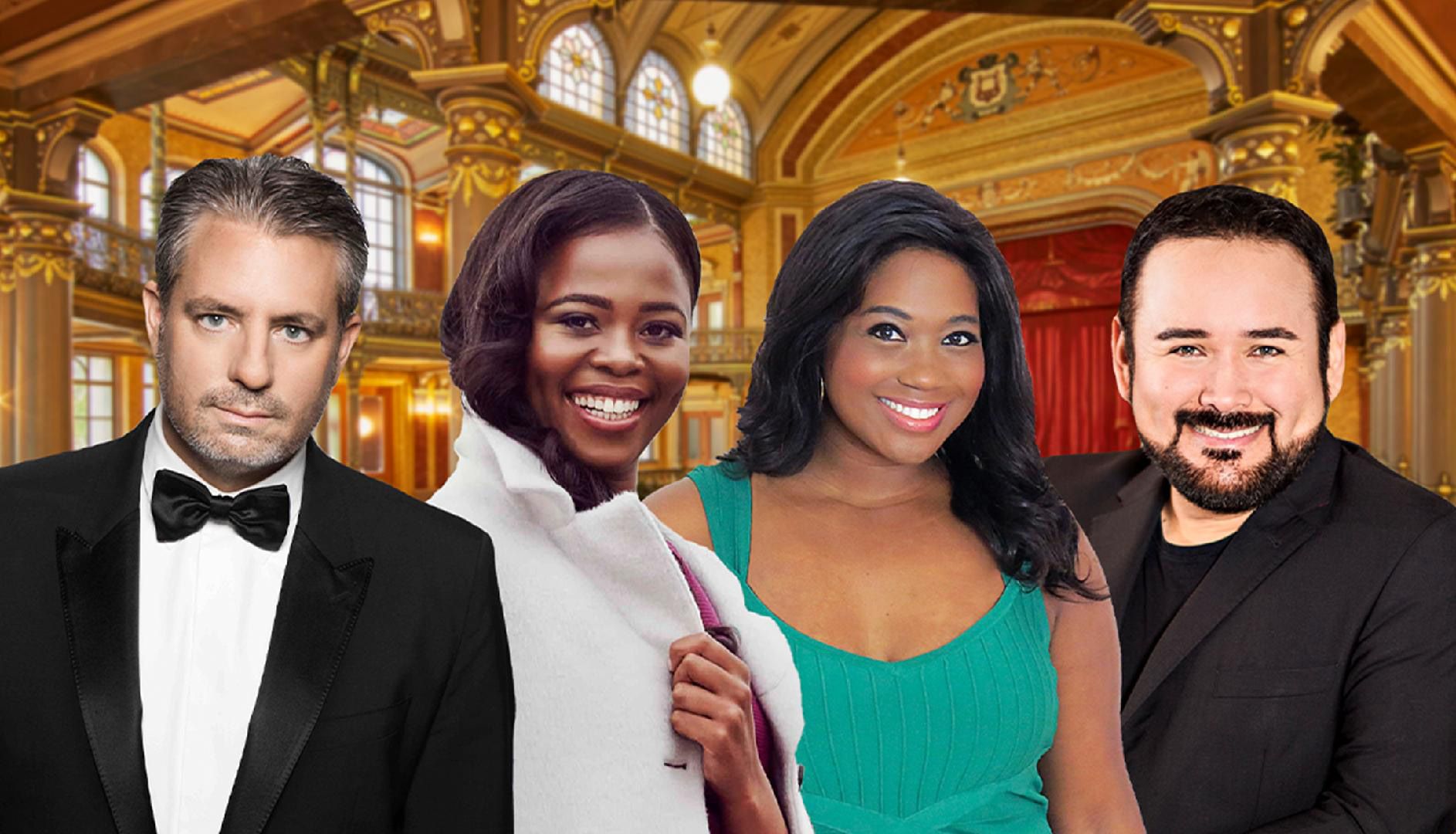 Though details—including musical performances—for the upcoming inauguration of President-elect Joe Biden and Vice President-elect Kamala Harris are still under wraps, the ceremony, which will feature the swearing in of the first female African-American and Asian-American vice president, is already one for the history books. It will consist mostly of virtual celebrations in order to protect the health and safety of the American public—meaning every digital attendee will have a front-row seat. 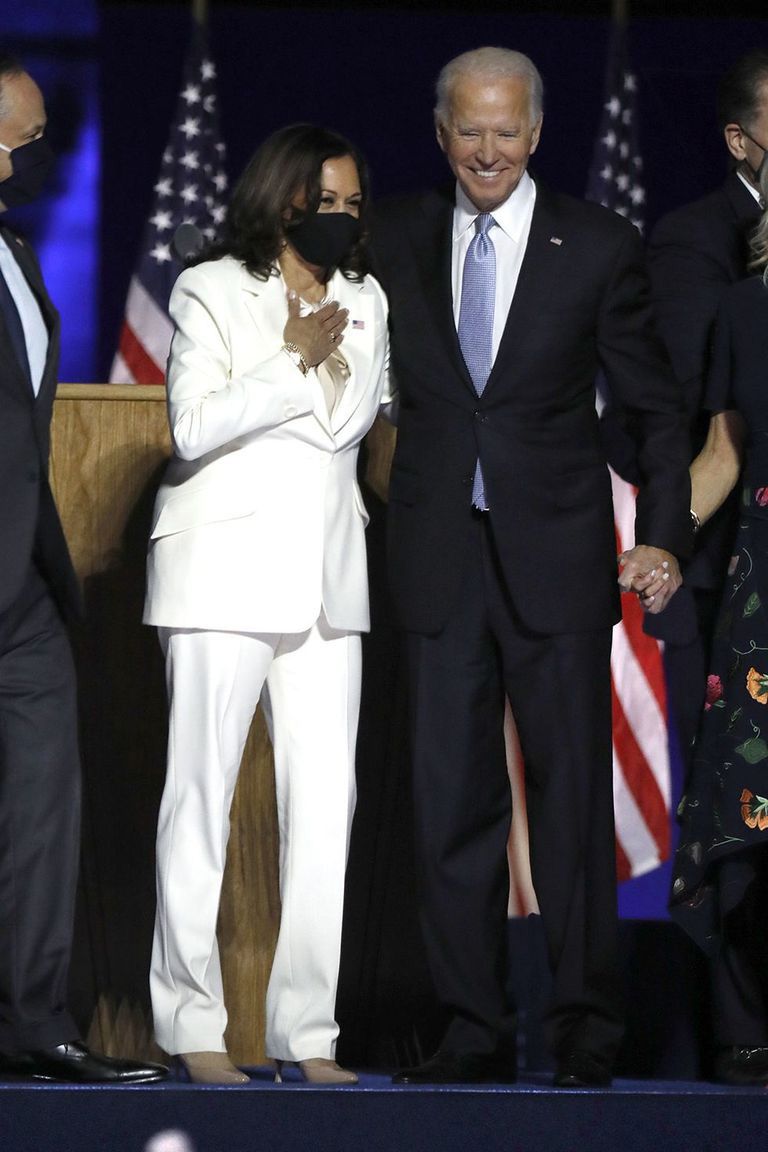 Also on January 20, Philadelphia-based contemporary ballet company BalletX will premiere its newest trio of original dance shorts (a new batch arrives every other month) on its innovative streaming platform, BalletX Beyond. Featuring choreography by Francesca Harper, Tsai Hsi Hung, and Manuel Vignoulle, the films are shot in scenic locations across Philadelphia and feature unique costuming, inspired cinematography, and an array of technical styles. Launched as a way to support the company’s dancers during the pandemic, the platform can be accessed with a subscription starting at $15 per month. 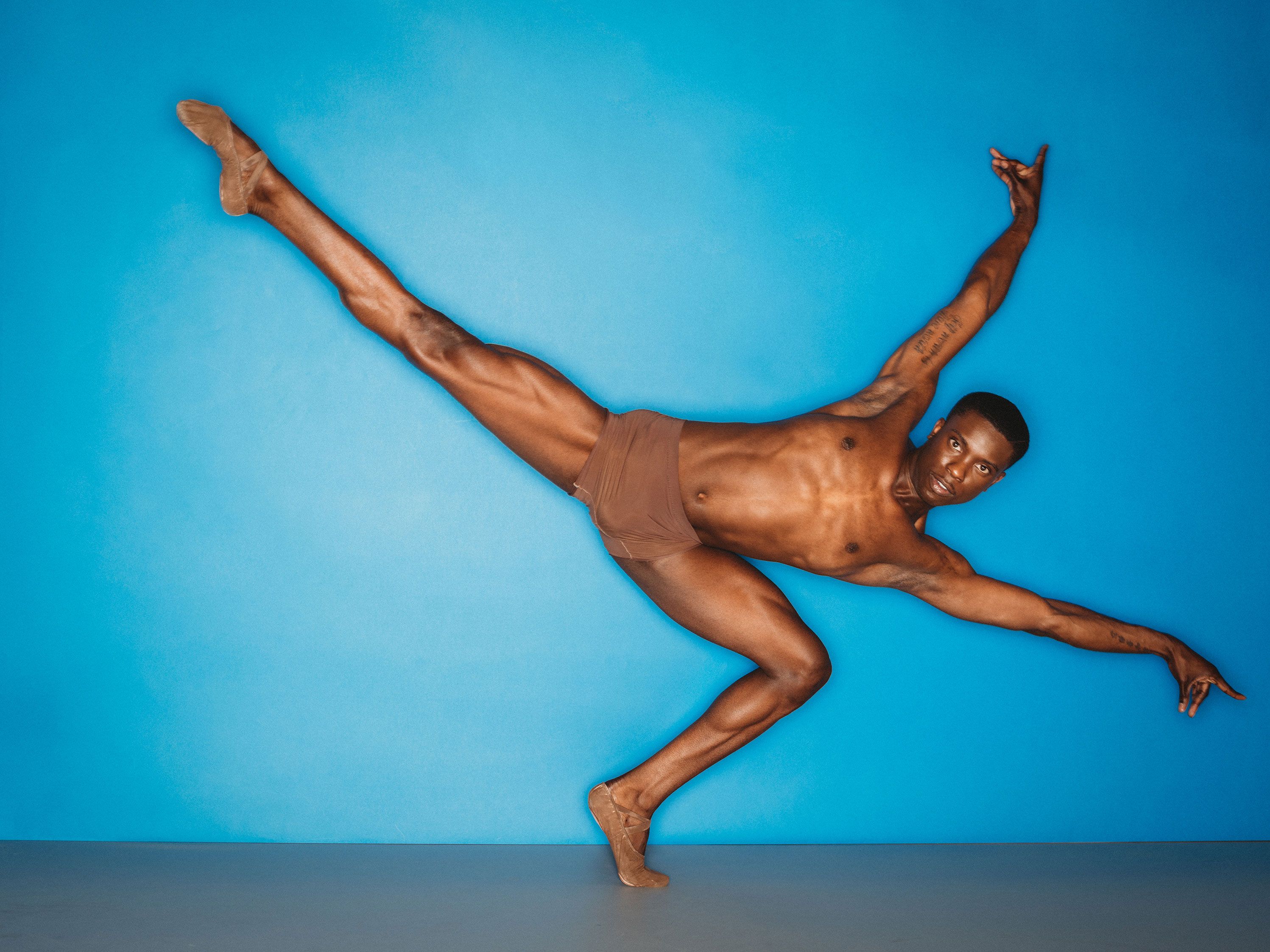 Though London is under a strict lockdown, the National Gallery’s wildly popular “Artemisia” exhibition is accessible anywhere and at any time, thanks to the museum’s curator-led film that takes you on a virtual tour. Narrated by the exhibition’s curator, Letizia Treves, the 30-minute short offers an introduction to Artemisia Gentileschi, an Italian Baroque painter who challenged conventions of femininity and defied expectations to become a successful artist. It features her famous depictions of heroines from history and the Bible including Judith Beheading Holofernes and self-portraits. Tickets are £8 (about $11). 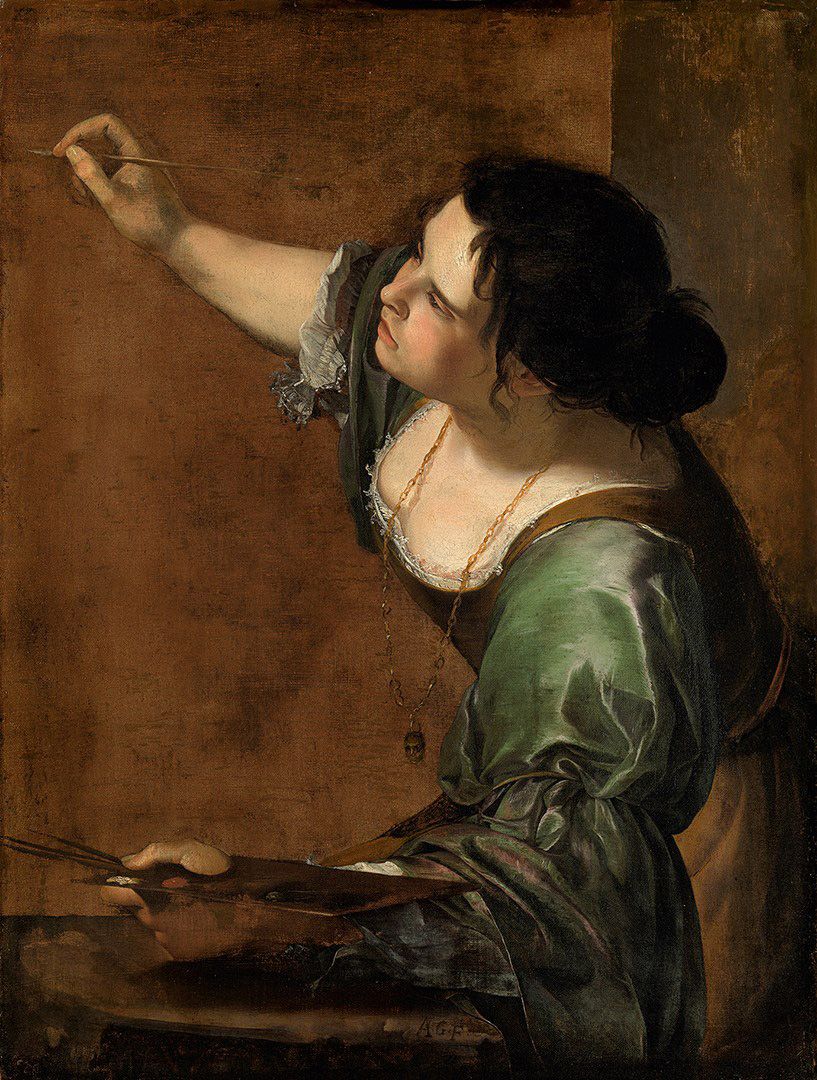 The National YoungArts Foundation provides high school artists in the visual, literary, and performing arts with creative and professional development opportunities including summer enrichment programs and mentorships. At a time when creatives have been hit hard by the impacts of COVID-19, YoungArts mentors including KAWS, Shepard Fairey, and Zoë Buckman, as well as program alumni are working together on a unique fundraising campaign. Each participating artist contributed their own interpretation of a bird, which then became a character in an animated short film titled Together, which offers a powerful message about solidarity and interdependence. Each still from this animation will be available during a digital sale to raise money for the foundation. 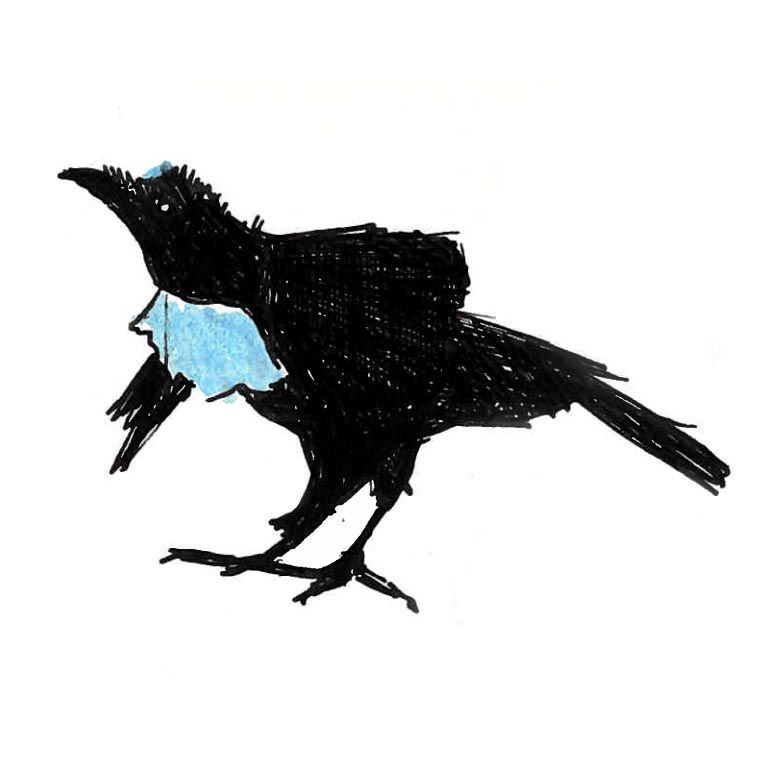 9. “Grief and Grievance: Art and Mourning in America”
Opening January 27

“Grief and Grievance: Art and Mourning in America,” featuring the work of 37 contemporary artists, including Kara Walker, Kerry James Marshall, Simone Leigh, and LaToya Ruby Frazier, is a direct response to the national emergency of racist violence experienced by communities of color. On view at the New Museum in New York, the exhibition comprises video, painting, sculpture, installation, photography, sound, and performance art focused on the emotional realities of African-Americans in the face of white nationalism. 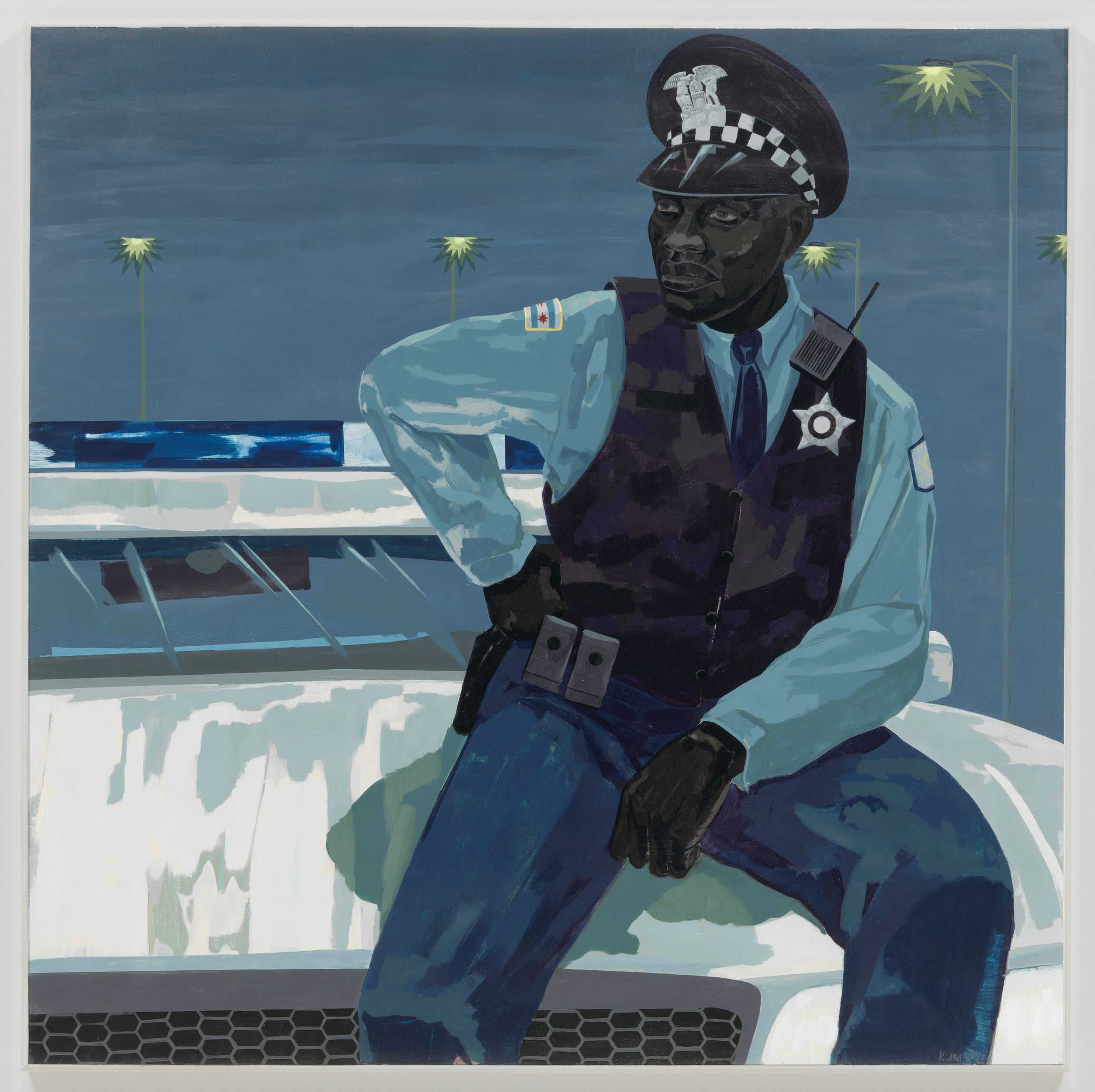 In case your name isn’t J.Lo and you were unable to visit Times Square for the ball drop on New Year’s Eve, “Midnight Moment” is the next best thing. The world’s largest, longest-running digital art exhibition features synchronized works on electronic billboards throughout Times Square nightly from 11:57 p.m. to midnight. Melbourne-based artist Daniel Crooks will usher in the New Year by taking viewers on a contemplative journey through time and space with his video work The Subtle Knife. Presented as part of his project for the inaugural Asia Society Triennial, it features train tracks and receding doorways, and alludes to the hopefulness of transitions and new beginnings. 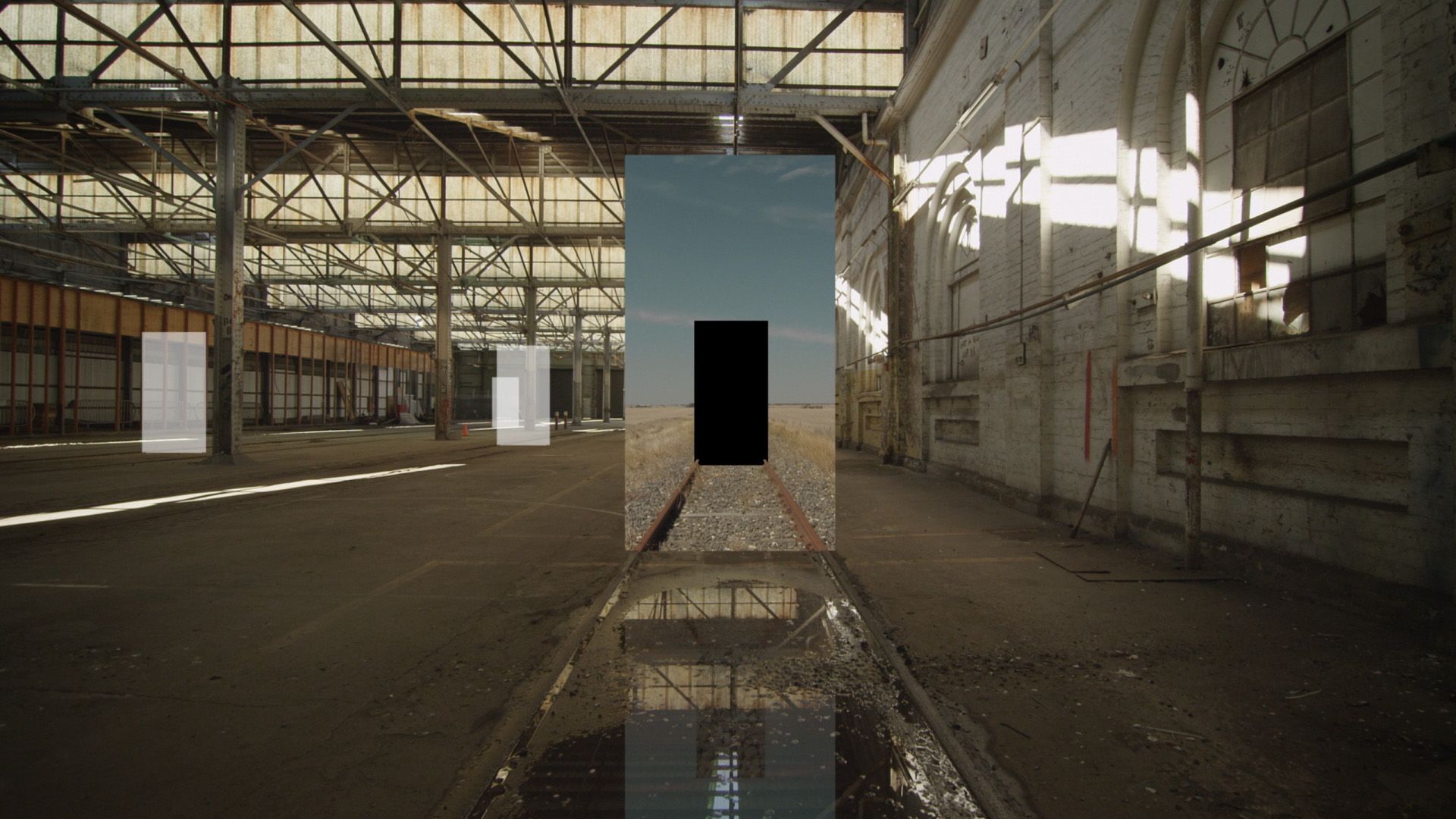