Sam Hunt is one of the more popular artists in the community of country music. When writing several songs, Hunt collaborated with other famous singers like Josh Osborne and Shane McAnally. He has gained a massive following over the years as a result of his talents.

Of course, Hunt is not alone when he performs music. He has multiple bandmates on stage with him, and they are close. In the early days of Hunt’s career, he lived with some of his crew as a roommate.

When Hunt graduated from college, he tried to get into sports for his career but failed. He did not let the setback get him down, and he made his way to Nashville. After moving, Hunt found work as a songwriter for other musicians. He co-wrote “Come Over” for Kenny Chesney but later composed songs for himself.

Hunt was not alone with he created music for himself. He and his bandmates have been together since the early part of the singer’s career. According to E!, he would live with them when he was not traveling. Hunt’s bandmates were his roommates and best friends.

Not only does Hunt make country music, but he also incorporates R&B and hip-hop styles. His debut album was Montevallo in 2014. Hunt’s now-wife inspired the creation of the album. One of the musician’s biggest hits is the 2017 song “Body Like a Back Road.”

Hunt is active on social media platforms like Instagram. He often posts videos, and some of them show his bandmates. He and his crew appear to be a team still. 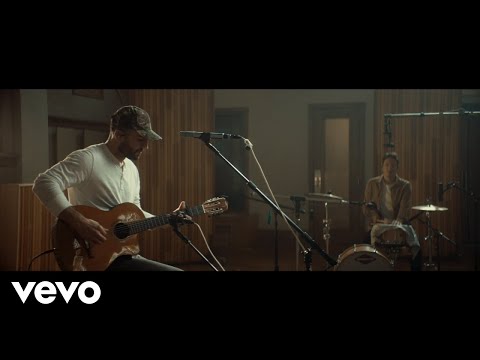 Hunt does not live with his bandmates anymore. Instead, he has been living with his wife, Hannah Lee Fowler, for the past few years. Hunt and Fowler met before his big move to Nashville, and they dated for a while. Eventually, they would break up, but Hunt still loved her.

After a while, Hunt and Fowler got back together. Since she had moved to Hawaii, it took him a couple of trips to convince her to come back to Georgia. The two of them got engaged in 2016, and the wedding took place in 2017 in Cedartown, Georgia.

At the moment, Hunt and his wife do not have any children. He hopes for the possibility of a kid sometime in the future. Meanwhile, Hunt has been keeping up with the creative side of things. The singer took the time during quarantine to work on new material.

Last year, Hunt released the album Southside. According to Rolling Stone, he came out with a new song called “23” recently. The single is all about remembering youthful romance.

It is clear that Hunt has come a long way since his days of living with his bandmates in Nashville. Now, he is a successful musician and a millionaire. Many of his songs have become hits upon release. His ability to diversify the country genre attracted many fans, and he has even won a CMT Music Award.

While people know that Hunt is wealthy, they might be curious about his net worth. The singer’s estimated net worth is $3 million as of 2021. Hunt is no doubt cashing in checks that are worth a hefty sum. Fans cannot get enough of his unique voice and style.

Since Hunt has released a new song this year, he shows no signs of slowing down in his career. People can expect more creative works from him in the future.

Carrie Underwood reflects on feeling ‘alone,’ explains why she stays away from politics