The Verve’s 1997 hit “Bitter Sweet Symphony” is one of the finest songs of the Britpop era, a classically Nineties expression of world-weary cool with just the right amount of English self-regard. It’s a song that only Verve frontman Richard Ashcroft could have written — except that he didn’t, according to a notorious copyright ruling. Ashcroft’s song famously sampled an orchestral cover of the Rolling Stones’ “The Last Time,” and a lawsuit from former Stones manager Allen Klein shortly after its release forced him to hand over 100 percent of the royalties from “Bitter Sweet Symphony” to Mick Jagger and Keith Richards.

This ruling has always been patently absurd — Jagger and Richards had nothing to do with the dreamy string section that Ashcroft sampled, nor with Ashcroft’s original lyrics and melody — but it’s stood for more than two decades, until now: The BBC reports that the Stones have voluntarily returned the songwriting credits for “Bitter Sweet Symphony” to their rightful owner. 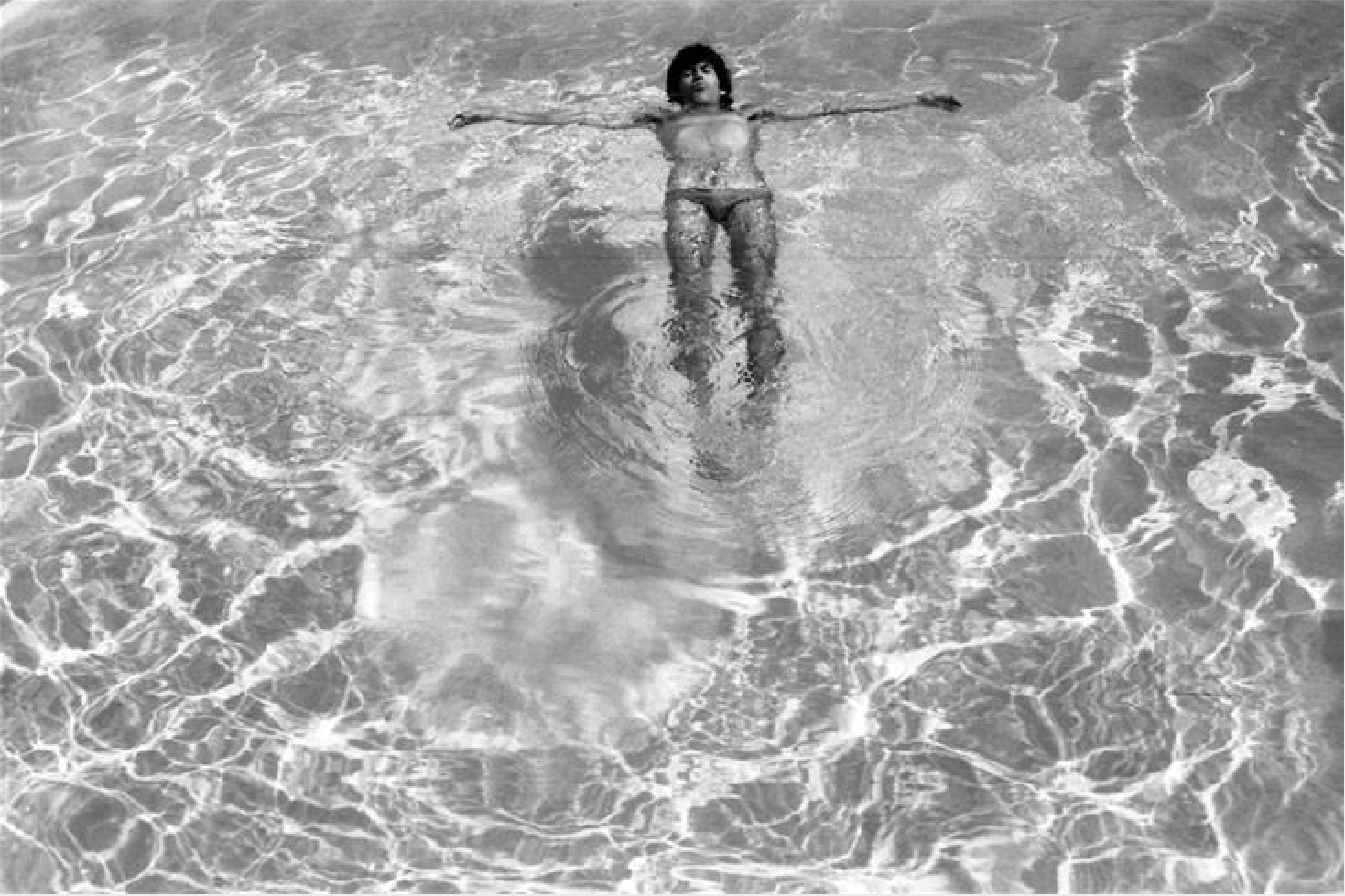 Ashcroft made the announcement as he accepted a lifetime achievement honor at the Ivor Novello Awards, which recognize British and Irish songwriters. “As of last month, Mick Jagger and Keith Richards signed over all their publishing for Bittersweet Symphony, which was a truly kind and magnanimous thing for them to do,” he reportedly said.

In an interview with the BBC, he added, “I never had a personal beef with the Stones. They’ve always been the greatest rock & roll band in the world.”

Last year, Rolling Stone’s Rob Sheffield named “Bitter Sweet Symphony” the 40th best song of 1998, the year in which it crossed the Atlantic to become a major hit in the U.S.