Sir Ringo Starr is certainly the most mysterious of The Beatles, with his private life remaining so. However, he has also had some fairly public relationships, like his marriage to a Bond girl. Barbara Bach appeared in Roger Moore’s first outing as Bond – but is Sir Ringo still married to her? 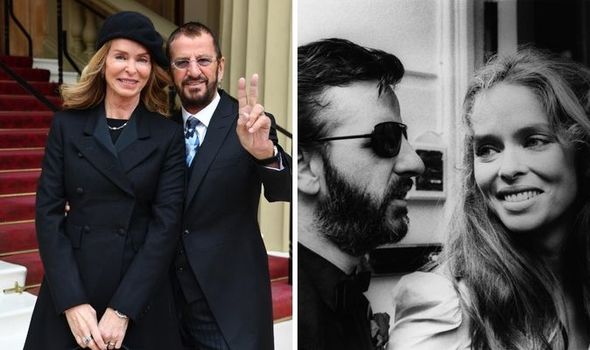 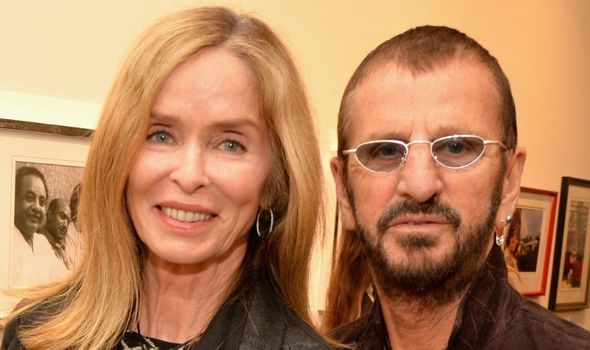 He has admitted to not being around very much during his children’s lives, partly due to his drinking, as reported by The Independent in 1995.

Sir Ringo met Barbara in 1980 on the set of the film Caveman, which starred Sir Ringo and was not received well.

The couple married at Marylebone Town Hall on April 27, 1981, but the pair had an unhealthy relationship with alcohol.

In the 1992 book Getting Sober by former Beatles press officer Derek, they wrote in the foreword: “We used to go on long plane journeys, rent huge villas, stock up the bars, hide and get deranged.” 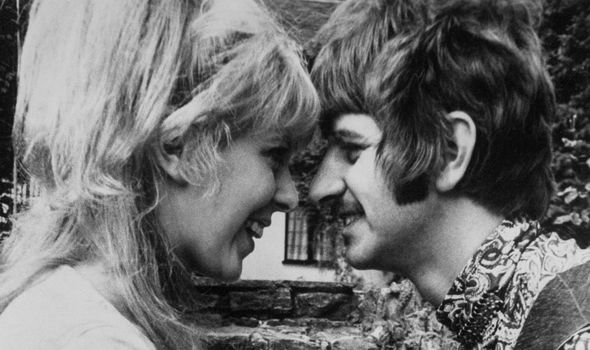 The couple sought help in 1988 and have been sober ever since, and have also been together since then as well.

Sir Ringo and Barbara did not have any children of their own, however both inherited stepchildren from the other.

Like his bandmates, Sir Ringo is from Liverpool, though he was born in the Dingle area of the inner city. 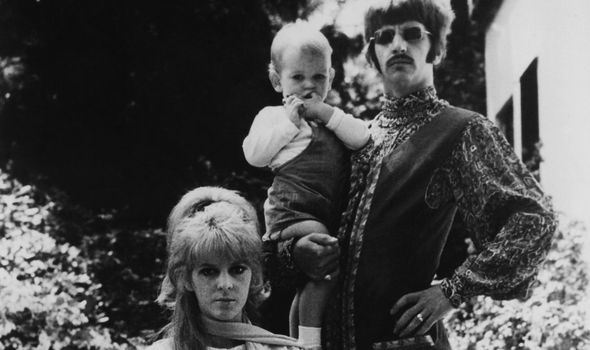 Young Richard Starkey was first introduced to percussion as a young boy, after a bout of tuberculosis left him in a sanatorium.

There, his interest in the drums grew, and he started drumming anything he could get his hands on as more conventional musical instruments were of no interest to him.

Ahead of his joining the Beatles, Sir Ringo played in various skiffle and other bands, before he was asked by John Lennon to join the Beatles in 1962.

This came after the original Beatles drummer, Pete Best, was fired by the band’s manager Brian Epstein.

One thing which marked Sir Ringo out from other drummers is his left-handed style, as he leads most drumming with his left hand.

Speaking to Conan O’Brien, Sir Ringo once said he was taught to write with his right hand, but he is naturally left-handed and therefore plays a right-handed drum kit the wrong way round.

Eventually, Sir Ringo did more than just play drums, and provided lead vocals on at least one song per album, as well as writing some of the band’s hits such as Don’t Pass Me By.

As well as this, Sir Ringo’s third solo album from 1973, Ringo, was an almost Beatles reunion as each member of the band worked on it with him at different times.

Evanescence’s The Bitter Truth is blessed with stellar musicianship