His recent single, the upbeat and exhilarating All You Ever Wanted, might have led you to suspect Rag ’n’ Bone Man had gone full-on rock. It has the feel of a Noughties stadium anthem, blessed with an irresistible chorus. But the song, about greedy developers ruining the cooler parts of towns such as Brighton and London, isn’t typical of the album.

Refusing to play safe, Rory starts with the gentle, folky Fireflies – inspired by his young son Reuben – and peaks with the heart-rending ballad Anywhere Away From Here, recorded as a duet with Pink. The song riffs on alienation and you can hear the emotion in both of their voices. It’s quite beautiful.

“Glass half-empty and disconnected from growing old,” he sings. “Through all the failed attempts at trying to belong…”

At 36, Graham isn’t that ancient, of course, but his influences and his attitude are vintage. The former care worker has an abiding love of American roots music and old-school authenticity. There is no auto-tuning here. If you hear echoes of Springsteen in some of the numbers, it’s probably because both performers are inspired by the same traditions of R&B and Americana. 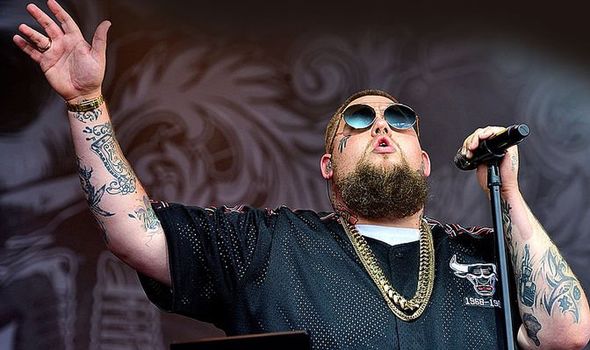 The soulful Crossfire packs an uplifting chorus as huge as 6ft 6in Rory himself.

Time Will Only Tell treads a bluesy path while Alone is another emotional beauty.

Life By Misadventure was mostly produced by Nashville-based Mike Elizondo who’s worked with Eminem and Alanis Morissette and co-wrote All You Ever Wanted.

At its best, it’s mesmerising. You feel the passion, craft and sweat in every groove.

Rory might fail one day – he’s only human after all.

But this is a triumph.