As the nation enters a period of mourning, numerous high-profile entertainment and sporting events have been cancelled. The BBC announced that the remaining few proms have been dropped, including the iconic Last Night of the Proms. Football matches this weekend have followed suit. London theatres have confirmed that they will reman open but with a ceremonial dimming of the lights every night at 7pm for two minutes. And now Radio 2 has released a statement about the upcoming Live in Leeds, scheduled for next weekend.

Simple Minds was the headline act on the first night, supported by Tears For Fears, Elbow, Bananarama, Craig David and Sophie Ellis-Bexter.

Take That icon Robbie Williams was set to close the event on the Sunday, supported by Nile Rogers and Chic, George Ezra, Melanie C, Emeli Sande and Mark Owen. 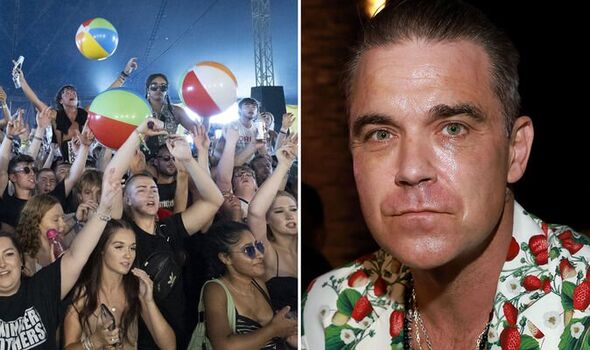 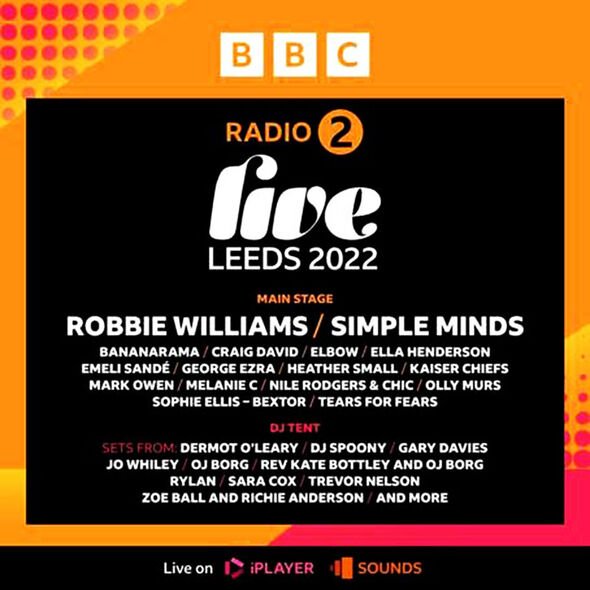 The official statement from the BBC said: “Following the very sad news of the death of Her Majesty The Queen, as a mark of respect, BBC Radio 2 Live in Leeds will now not take place on Saturday 17th and Sunday 18th September.

“Ticket holders will be issued with refunds via the ticketing provider.”