Bohemian Rhapsody gave a fabulous insight into the early days of Queen. Whatever faults critics and others may find with the film, it is undeniable it is filtered directly through the eyes and memories of band members Roger Taylor and Brian May. Clearly, a tremendous amount had to be left out to fit the running time. Taylor has just given fans a huge treat by publishing two excerpts from his diary, with typically charming bonus comments from May.

The first is dated from May 23, 1970. It said: “Practiced at I.C. Definite potentially good group. Decided might call it Stonecold Crazy.”

The post refers to Imperial College, where Brian May was studying for his PHD at the time.

It is extraordinary to hear Taylor’s thought as he starts to realise the new band might be something special. Possibly an understatement.

As for the name, fans know the band was still called Smile with a slightly different line-up at the time. Stone Cold Crazy is an iconic track from the 1974 album, Sheer Heart Attack. So, when did the boys finally decide on that iconic final moniker? The next excerpt reveals all. 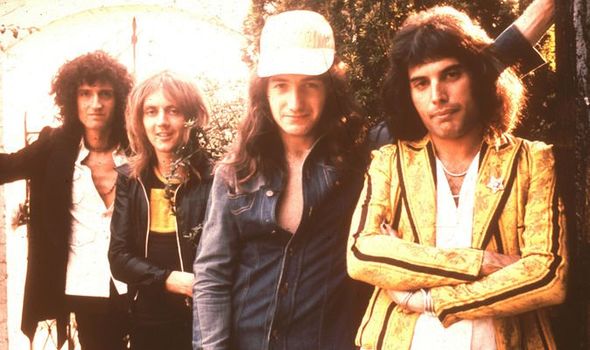 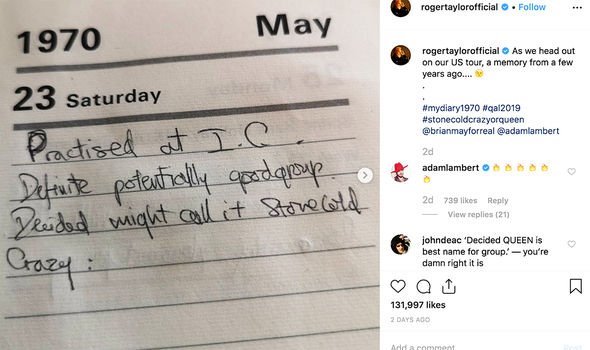 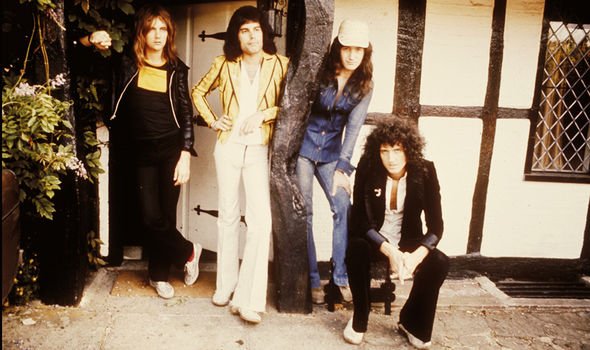 So that was how and when the band took the name Queen. It’s funny how there is no mention of Freddie at the time, since the film depicts his insistence on the name.

Brian May also shared the posts and filled in the details, with wonderful colourful revelations like the fact he used to book a lecture theatre in the Mechanical Engineering department for band practice. He also explained Mike was original bass player Mike Gross. And what went wrong. 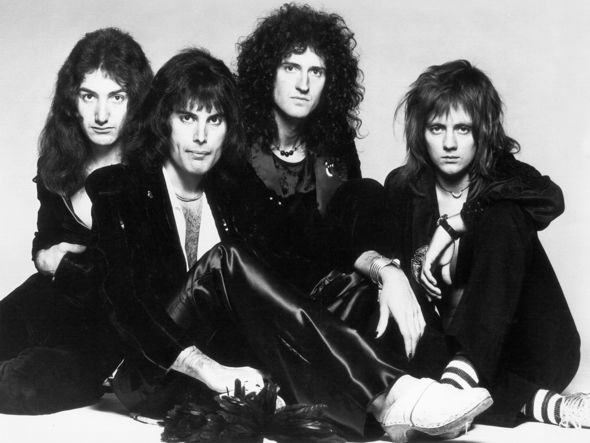 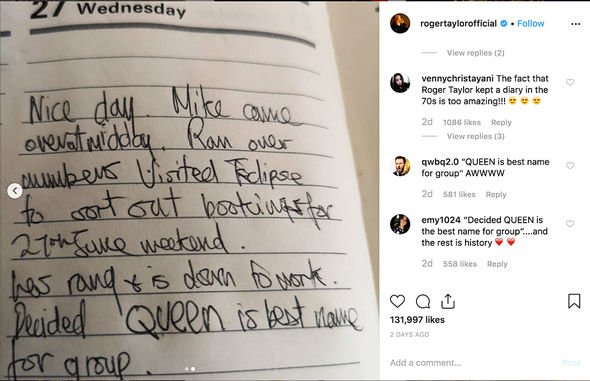 Taylor added: “It didn’t really work out with Mike – our styles didn’t match. So we went in search of a bass player, and eventually found .. a young Electronics undergraduate named … John Deacon! Bri.”

Queen eventually performed the first gig under that name on July 18.

It wasn’t until February 1971, after trying out various musicians, that John Deacon joined the group.

Elvis: How King looked after illiterate uncle when he was too ill to be a Graceland guard