Don’t Cha wish more groups would reunite? Well, possibly not since every group who can get back together seems to be busy doing just that. Another day, another reunion, and this time its’s the Dolls who parted ways under a cloud of cattiness and claws out.

Many fans quite possibly know Nicole Scherzinger better as a TV host and judge on shows like The X factor, itself.

She’s moonlighting for a few minutes tonight from her regular X Factor: Celebrity duties to show what she can do and where she came from with her old group. It’s their first performance together on TV for over ten years.

The Pussycat Dolls were a huge chart-topping band in the mid-Noughties following the smash hits single Don’t Cha and debut album PCD. 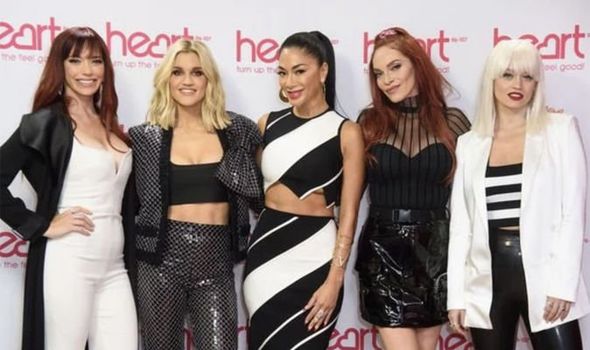 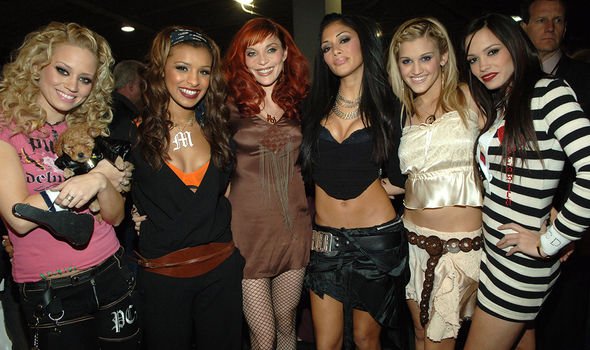 Although four of the five members of the group – Jessica Sutta, Ashley Roberts, Kimberly Wyatt and Melody Thornton – left in February 2010, they are back together again.

Well, minus Melody, who was the most publicly critical of Scherzinger’s pre-eminence in the line-up.

Announcing the reunion, Scherzinger said: “I love all my girls so much and cannot wait to show you what we’ve got in store for you.

“It’s been a long time coming but this feels like the perfect time to remind the world what it means to be a Pussycat Doll”. 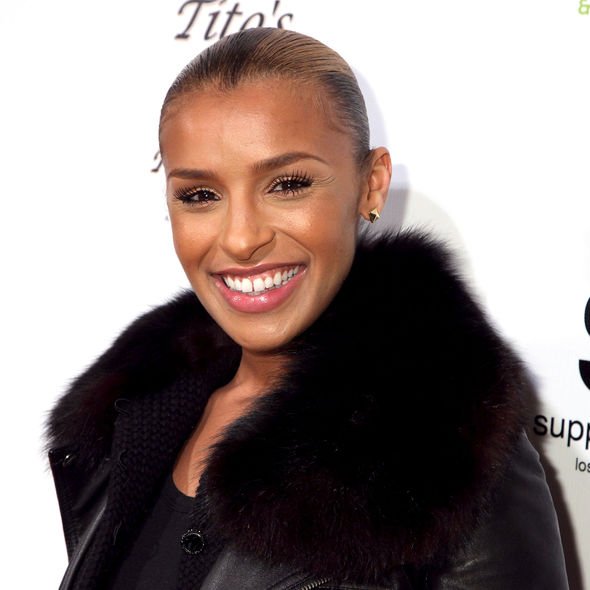 The band will be taking their Pussycat Dolls 2020 Tour on the road next year.

The Pussycat Dolls will perform hits such as ‘Don’t Cha’, ‘Stickwitu’, ‘When I Grow Up’, Jai Ho, Buttons and more, with fans also hoping for news of new material.

Before that, fans cans also get up close and personal with Scherzinger at two small shows in London’s West End next weekend.

Westlife: ‘INCREDIBLE’ news this weekend and ‘BIG plans’ for 2020

Luke Evans on Strictly: The incredible PERSONAL story behind that song

Scherzinger will host and perform in London on December 8 and 9 at the Boulevard Theatre, Soho.

The singing superstar will belt out numbers from some of the biggest musicals as well as some of her personal favourite classics and standards.

Although fans know her as a pop star and TV judge, she landed a nomination for a Laurence Olivier Award, for her debut performance as Grizabella in a revival of Andrew Lloyd Webber’s Cats.

She also brought the house down recently when she was personally invited to perform alongside Andrea Bocelli for two nights at his sold-out Madison Square Garden shows and delivered a stunning interpretation of Never Enough from The Greatest Showman.

HOW TO BOOK TICKETS:

Tickets for The Pussycat Dolls 2020 tour go on general sale Sunday December 1 at 10am at LiveNation.co.uk

Tickets and more details for the shows on December 8 and 9: CLICK HERE

The True Meaning Behind ‘Waves’ By Luke Bryan