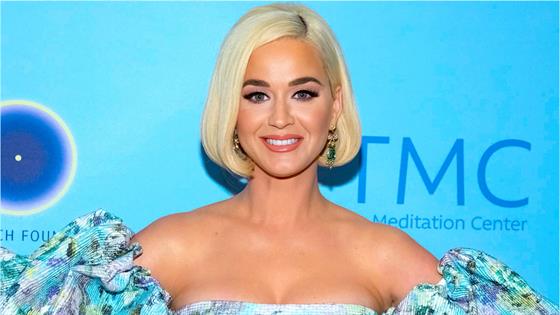 Is Katy Perry dropping hints about the sex of her and Orlando Bloom‘s baby? Or just paying tribute to fellow members of her gender on International Woman’s Day?

The 35-year-old singer wore pink while performing at the Women’s Cricket T20 World Cup 2020 final in Melbourne, Australia on Sunday. It marked her first performance since revealing last week via her new music video “Never Worn White” that she is pregnant. She is due to give birth this summer to her first child, who will be the second for her 43-year-old fiancé, who shares a son with ex-wife Miranda Kerr.

While onstage at Melbourne Cricket Ground, Perry told the crowd, “I hope it’s a girl,” drawing cheers, as seen in a video posted by the Daily Mail. She is in the second trimester of her pregnancy, and could have found out the sex of her baby as early as nine weeks via a blood test. 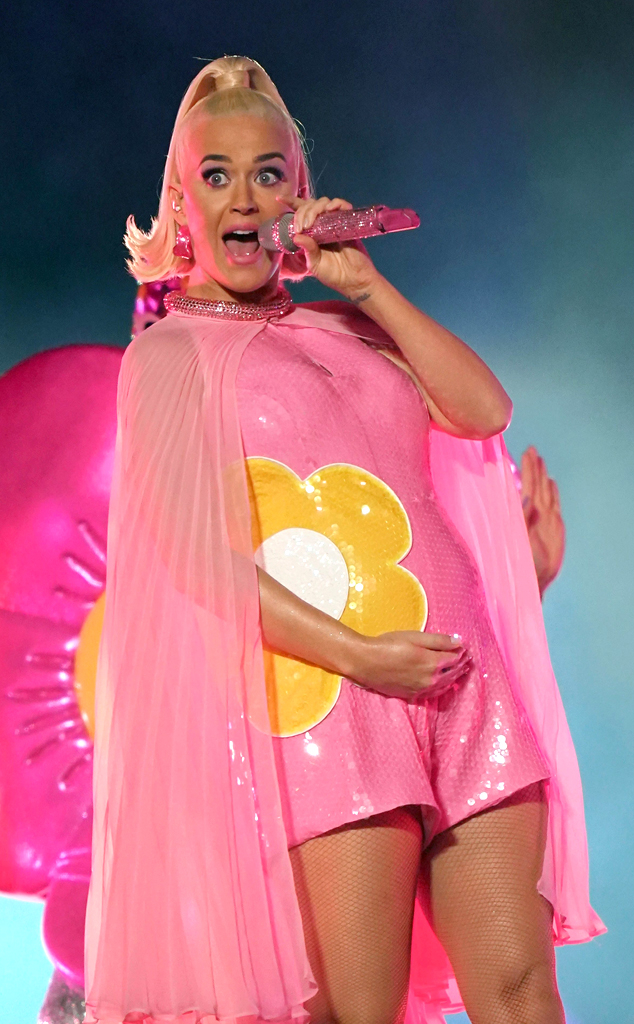 On Saturday, she made a promotional appearance at Melbourne Cricket Ground. 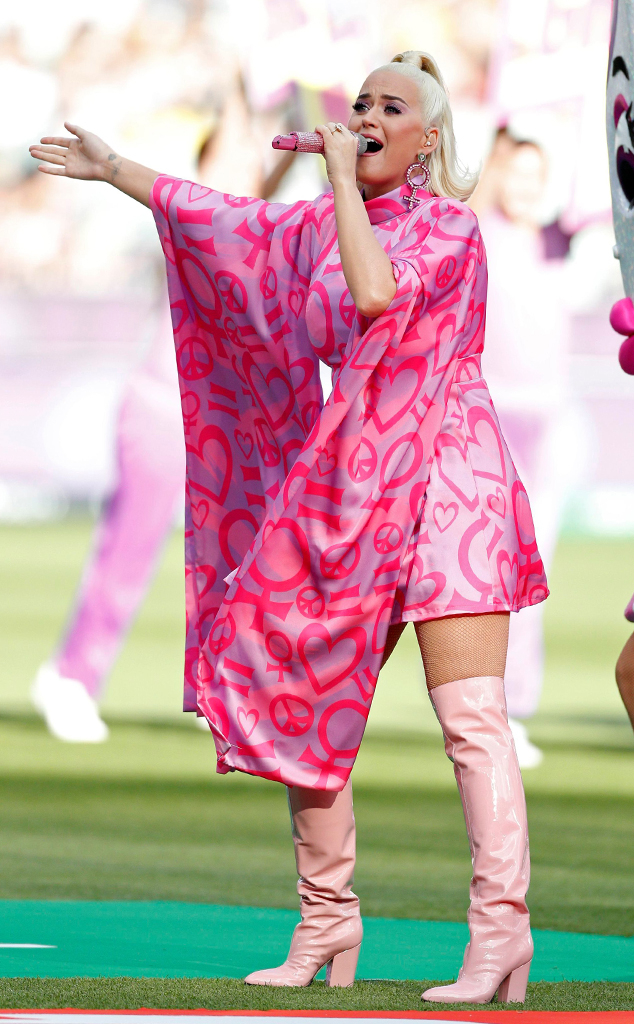 Bloom posted on his instagram a photo Perry on the grounds, writing, “My babies blooming ❤️” 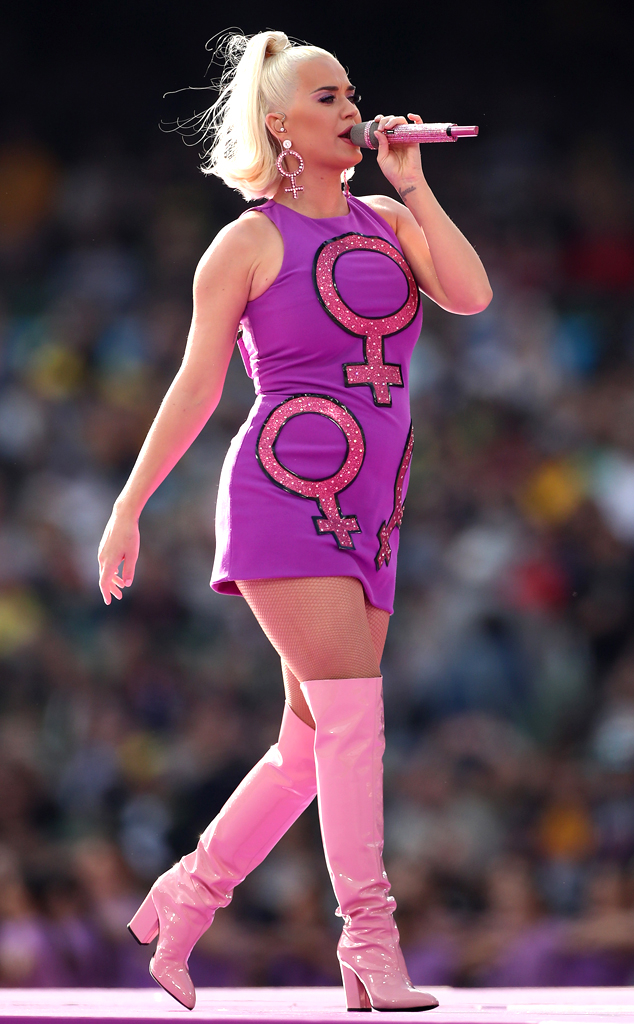