Perry Farrell unleashes a blast of blistering agitprop in the video for his new song, “Pirate Punk Politician.” The track will appear on the Jane’s Addiction frontman’s new album, Kind Heaven, out June 7th via BMG.

Per a statement, the video was directed by a collection of artists known as “Mortis.” The clip blends animation and live action, with footage of Farrell and his wife, Etty Lau Farrell, performing the song amidst a steady stream of jarring illustrations that take on President Donald Trump, environmental decay, economic uncertainty, war and more.

Farrell released “Pirate Punk Politician” in March, describing the track as “a good old fashioned protest song about today’s strongmen and their tactics of oppression.” 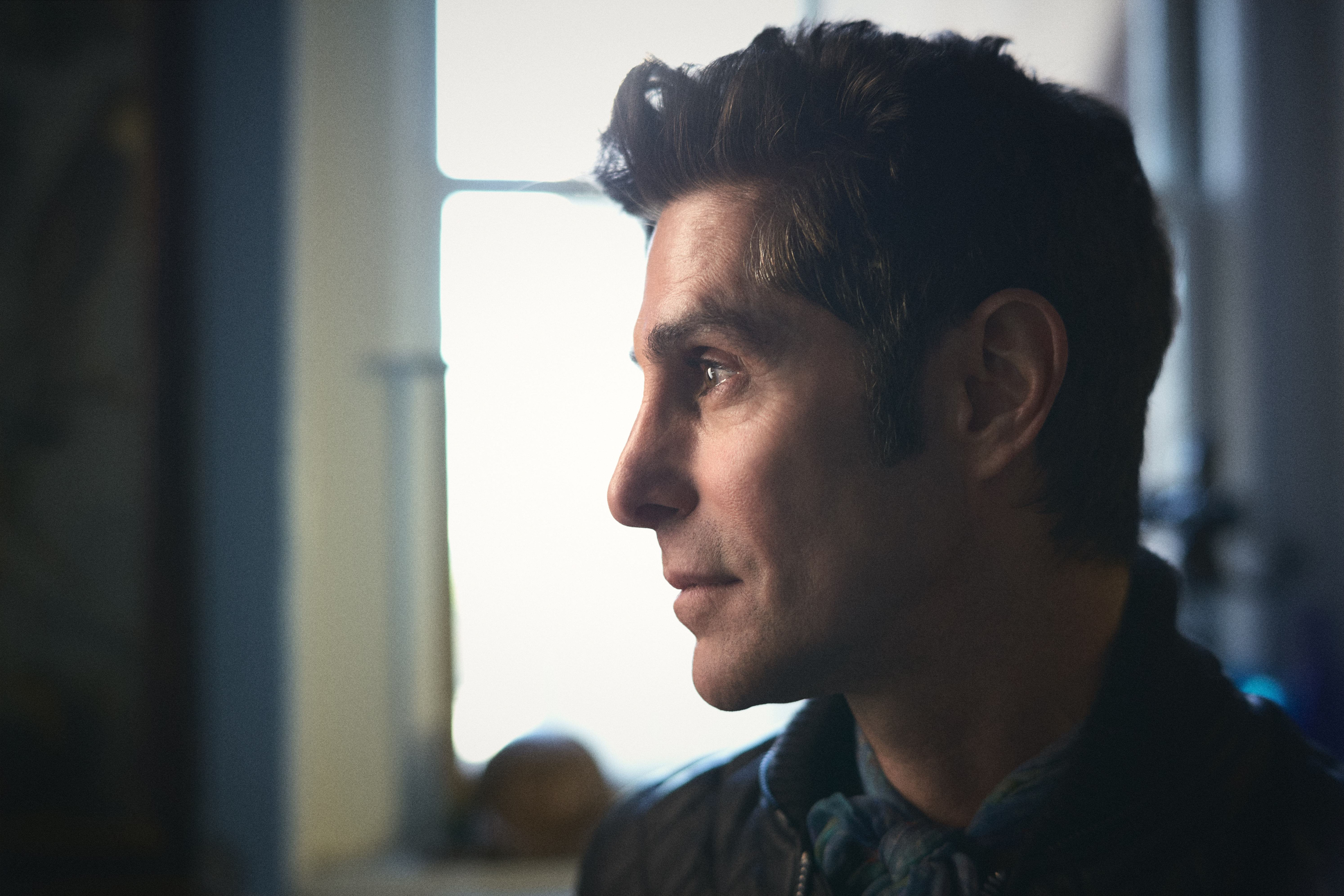 Kind Heaven marks Farrell’s first solo album in 18 years, following 2001’s Song Yet to Be Sung. He recorded the album with an array of musicians that would make up the Kind Heaven Orchestra, including David Bowie’s longtime collaborator, Tony Visconti, who co-produced the album. Kind Heaven also features contributions from the Foo Fighters’ Taylor Hawkins, the Cars’ Elliott Easton and Dhani Harrison.

RS Charts: Billie Eilish's 'Therefore I Am' Takes Number One on RS 100