Plenty of people believe that Elvis Presley is the coolest person who ever lived. From his suggestive shaking hips to his trademark drawl and velvety singing voice, there’s a clear reason why The King of Rock ‘n Roll is still so famous decades after his death.

Former Beatles bandmate Paul McCartney recently gave credit where it was due during a podcast interview. He willingly admitted that Presley is very, very cool, but insisted he knows at least one person who beats him out for the title of coolest person ever.

The Beatles and Elvis Presley have a lasting connection 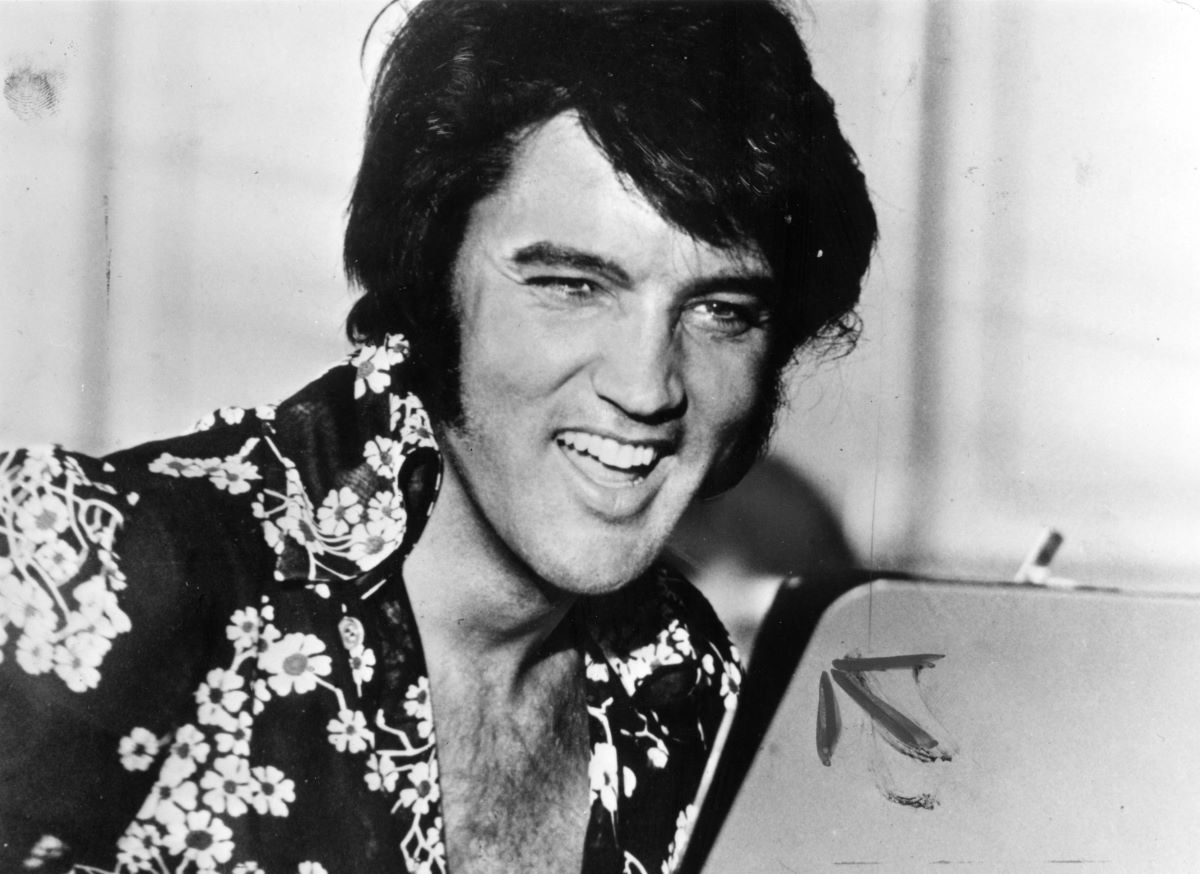 Technically, The Beatles and Elvis were contemporaries in the music scene though they had different types of songs and different types of fans. One thing they had in common is being considered some of the most influential recording artists in history that still hold influence now.

And their connection goes deeper than just being popular at the same point in history. McCartney said that the famous Beatles song “Sgt. Pepper’s Lonely Hearts Club” was inspired by the King himself. “I’m an Elvis fan,” John Lennon said during an interview, according to history.com, “because it was Elvis that really got me out of Liverpool.”

His image didn’t make it on the cover of the album. But McCartney said that’s because he was just too famous to be lumped in with all the rest. “Elvis was too important and too far above the rest even to mention,” the Beatles bandmate explained. “He was more than a pop singer. He was Elvis the King.” 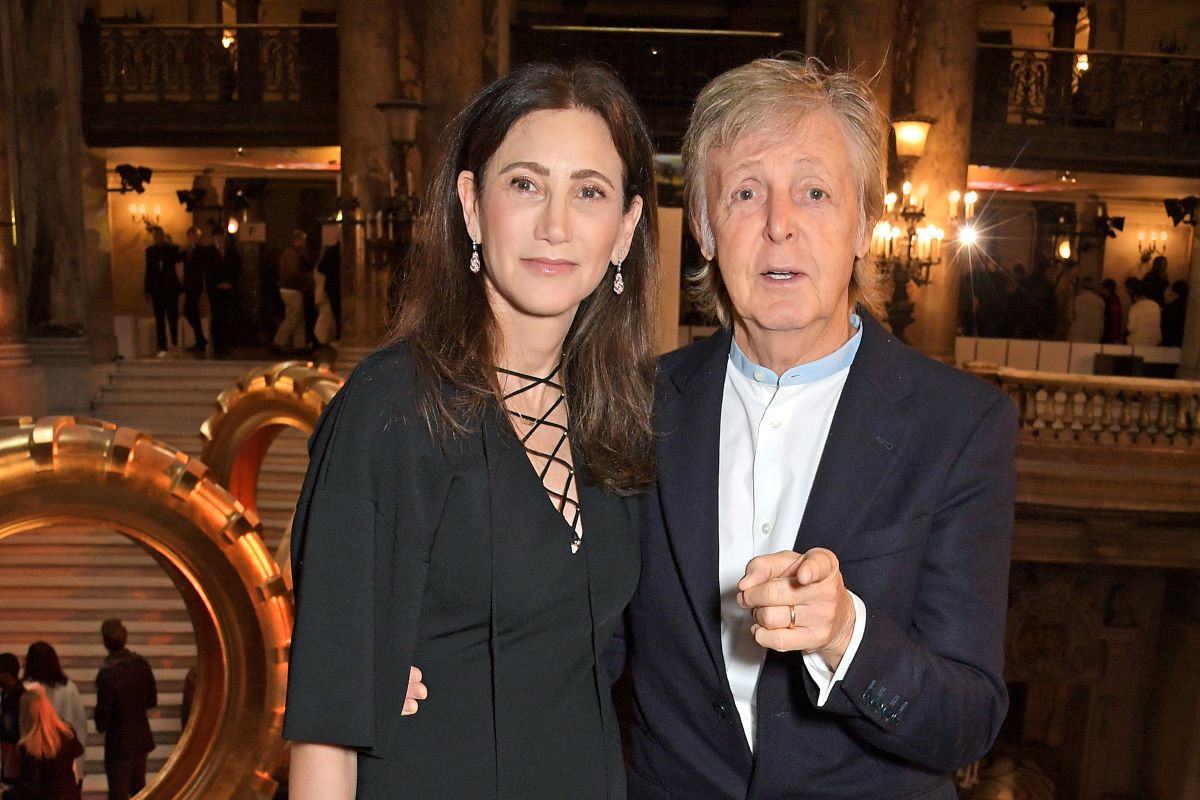 Maybe he really believes it, or maybe he’s just trying to keep the peace at home. But regardless of his motives McCartney said the only person cooler than Presley is the woman he married.

He made the comments during a recent interview with The Adam Buxton Podcast. When asked to name the coolest person he ever met, McCartney replied, “My wife … she is very cool,” and joked that he hoped she as listenting.

He continued, “However, speaking like that, I have met Elvis Presley, who was darn cool. Because this was pre his Las Vegas and the rhinestone suit, this was just sort of Beverly Hills. So he was really cool.”

Other famous people who made the cool list were musicians Bob Dylan and David Bowie. “If I had to choose, I’d have to go with my wife, Nancy, and if I had to give a second, I think I’d have to do Elvis,” he confirmed.

McCartney also spoke in the interview about exactly how the King influenced The Beatles, especially when it came to touring.

“We came back, and we started to think, ‘What can we do? We don’t want to tour again,’” McCartney recalled. “We heard that Elvis Presley had sent his gold-plated Cadillac out on tour. He didn’t go with it – he just sent it out. And people would flock to see Elvis’ Cadillac, and then it would go to the next town and those people would flock.”

He continued: “So we thought, ‘That is brilliant! Only Elvis could have thought of that.’ We said, ‘Well, what we should do is, we should make a killer record and that can do the touring for us.’ So that’s what ‘Sgt. Pepper’ was all about.”

For this reason and many more, Presley and The Beatles will forever be linked in music history.