Black Sabbath performed their final concert back in their home city of Birmingham on February 4, 2017. But with all four original members still alive, fans have hoped for another Black Sabbath reunion. And now Ozzy Osbourne has spoken out on the matter.

Speaking with Rolling Stone, the 71-year-old said: “Not for me. It’s done.

“The only thing I do regret is not doing the last farewell show in Birmingham with [drummer] Bill Ward.

“I felt really bad about that.”

For The End Tour, Ward was filled in by drummer Tommy Clufetos, who works with Ozzy on his solo music. 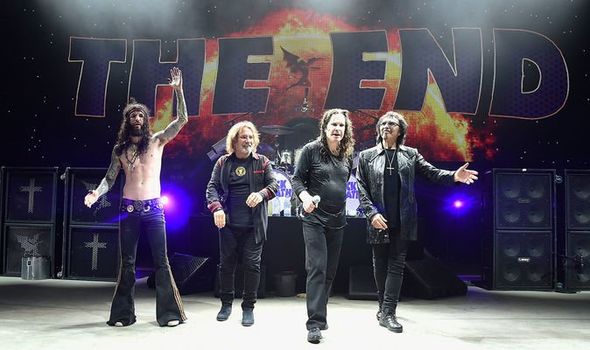 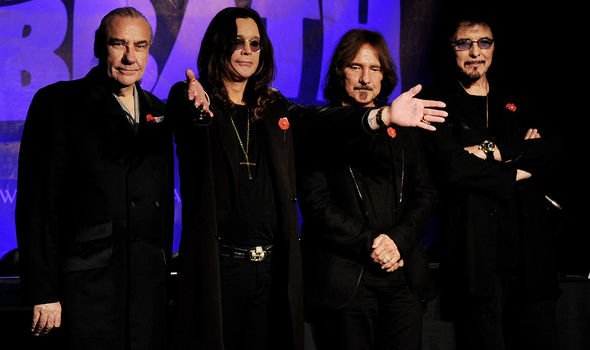 On not having Ward at the final Black Sabbath show, Ozzy said: “It would have been so nice.

“I don’t know what the circumstances behind it were, but it would have been nice.”

While Ozzy has previously said how it would be good to do another reunion gig with Ward, he added: “I’ve talked to [Tony Iommi] a few times, but I don’t have any of the slightest interest in [doing another gig]. 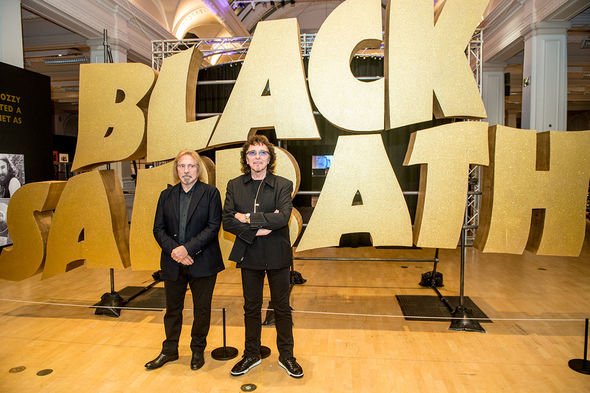 But earlier this year Iommi told SiriusXM: “I think that it would be good, if we could do that.

“The hard thing is, certainly with Sabbath, because it’s such a big thing, you can’t just do an occasional show, because of the crew, and you have the whole setup.

“I’m not opposed to doing anything; I just would do it in a different way.”

Back in 2017, Express.co.uk interviewed Tony Iommi about Black Sabbath’s “emotional” final show and the band’s future.

The now 72-year-old said: “It was a weird atmosphere. You were thinking, ‘This could be the last time I ever play this song.’ Looking out at the audience we were seeing true fans from all across the world.

“It was sad really because people were crying. You thought, ‘Bloody hell’, you realise what you are to these people. It was really emotional.”

When asked if there were similar tears backstage among Black Sabbath itself, Iommi revealed how they didn’t really see each other.

He said: “No, I never saw them because after the show we all had so many friends there in our own rooms. So after the show, I went out and saw my friends.

“Then Geezer would come out, but I don’t know what happened to Ozzy. He sort of disappeared.”

On a possible Black Sabbath reunion, Iommi said: “Who knows. We might at some point do one off-shows.

“There’s nothing planned at all.”

The Real Meaning Behind Shake It Off By Taylor Swift