Ozzy Osbourne rose to fame throughout the 1970s in metal band Black Sabbath. He has since become a star in his own right, becoming a reality TV sensation in the 2000s with his show The Osbournes. The band has come back together and split various times over the years, but how many members has the band had?

While some bands change their members fairly regularly, none can quite outdo Black Sabbath in the number of members it has had.

Black Sabbath has had 27 official members over the years, not including contributors and touring members who have played a vital role in the band’s success. 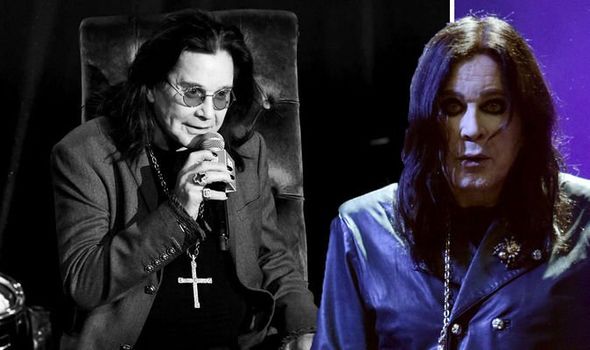 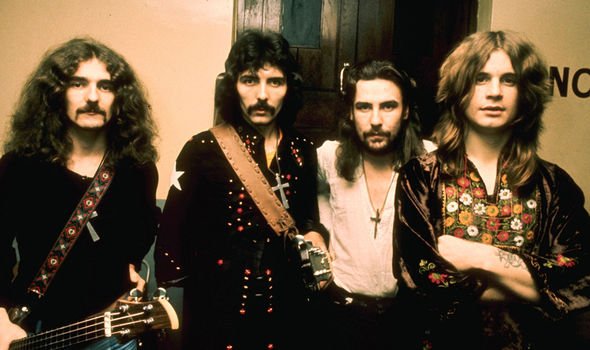 The band changed its name a few times until they settled on Black Sabbath in August 1969, and began touring and releasing albums.

They released seven albums until Ozzy left to start a solo career in September 1977 and was replaced for a few months, until Ozzy returned in January the following year.

By April 1979 Ozzy had been fired, and he was replaced again by different singers who came and went for a number of years.

Despite attempts at reuniting and other members leaving and rejoining the group, the proper reunion came in March 1997 when Ozzy, Tony and Geezer announced their reunion and Ozzfest, a new rock festival.

Bill was not invited to join in this reunion, however, but over the course of the following few years, he did return for shows and recordings sessions, though ill-health prevented him from staying for too long. 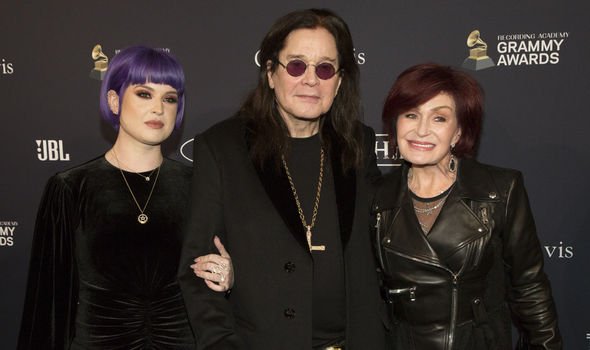 The band members all went off and continued with solo projects in the meantime, and reunited and split throughout the following few years.

Bill did not join the band for their final tour in 2016 and 2017, called The End, which was named as such because it was followed by their official disbandment in 2017.

While they did not release an official statement, the band instead posted an image with the dates of their time together, as a way of sharing a memorial with fans.

Altogether, the band had been together for 49 years. 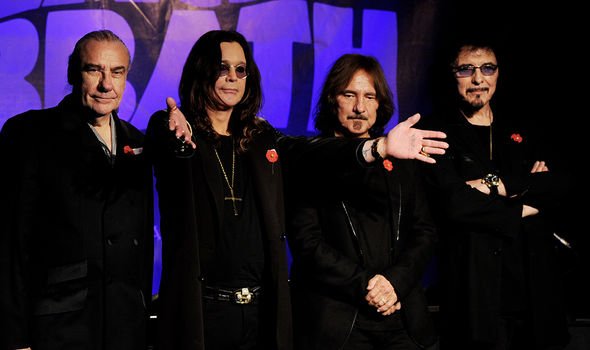 Now, Ozzy performs mainly as a solo act, however, some of his tours and shows recently have had to be cancelled due to his own health issues.

Speaking to Good Morning America on January 21, Ozzy Osbourne opened up about his recent diagnosis of Parkinson’s disease.

He said: “It’s been terribly challenging for us all.

He also thanked his fans for helping him and supporting him despite being forced to cancel gigs throughout 2019.

He said: “They’re my air, you know. I feel better. I’ve owned up to the fact that I have… a case of Parkinson’s.

“And I just hope they hang on and they’re there for me because I need them.”

Ozzy’s wife Sharon accompanied him on the show, saying: “It’s not a death sentence by any stretch of the imagination but it affects certain nerves in your body.

He was seeking treatment for Parkinson’s disease earlier this year, however, it is unclear whether he will return to the stage after coronavirus has passed.

Artist of the Week: Camila Cabello