The fame of One Direction skyrocketed once they left The X Factor in 2010. After releasing their second album, Take Me Home, in November 2012, the band embarked on a world tour. During their time in Australia, however, Liam’s hotel room was invaded by a member of his fandom.

The 1D fans have always been very passionate about their favourite band.

In recent years some One Direction fan fiction has even been adapted to the big screen under the titles, After and After We Collided.

They even went so far as to track down where the band were staying in Sydney, Australia while they were on tour.

The star recalled the information to the Daily Telegraph shortly thereafter, when he said: “I honestly miss Australia, I mean there’s been a little bit of carnage over there with the fans in the past when that girl stole my boxers and stuff like that, it was kind of crazy.” 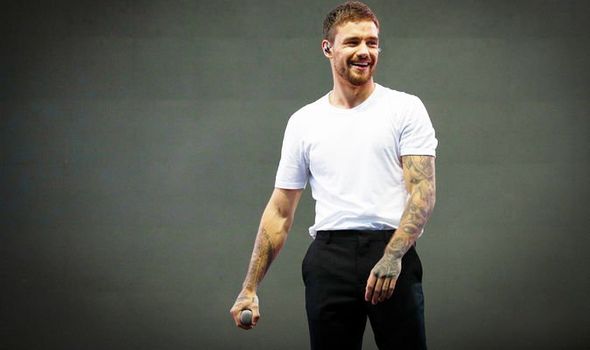 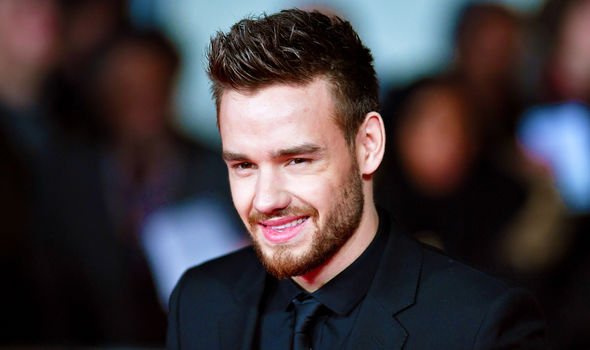 At the time, Liam live-tweeted the moment when a fan broke into his hotel room by climbing onto his balcony and opening the door.

He wrote on Twitter: “Strangest way I’ve ever been woken up, when ur in bed butt naked an sum1 is trying to force open your balcony this is gunna be a strange day.” (sic)

After inspecting what was going on, it was revealed that his red boxer shorts were stolen from his balcony.

He added on Twitter at the time: “Hmmm somebody stole my boxers I’m so embarrassed.” 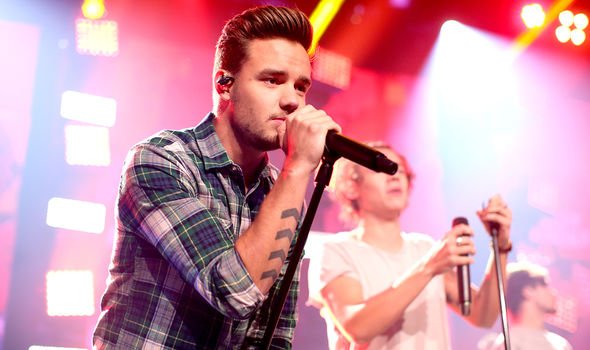 Liam then explained how his boxers came to be found outside, as he wrote: “So how this happened… I went in the sea in those, hotel staff put them outside to dry, sum1 climbed on and stole them just to set the scene.” (sic)

Liam later recalled the event while he appeared on The Jonathan Ross Show later that year.

In an odd turn of events, the singer revealed he later tracked down the girl who stole his underwear.

He told the talk show host: “This girl had them on at the beach later!”

Liam continued: “My security guard saw them and said: ‘Those are your pants.’”

He added that he wasn’t too bothered about getting them back, before adding: “I just wanted to check there were no skidders in there!”

The singer saw the funny side of the entire situation, however.

After getting his pants back, the star tweeted: “#breakIntoSomeonesHouseAndStealThereUnderwearDay right I’m off to scarlett johansson’s house.” (sic)

Rumours later circulated the band hired a “laundry security guard” to stop their clothes from being stolen while on tour.

Despite the issues he and the band had in Australia, they returned in later tours but didn’t have any of their underwear stolen again.

Trance, rants and dance: Supersense turns the world upside down