She got her driver’s license last week and her Grammy Awards this year. Olivia Rodrigo also earned two awards from the 2022 Kids Choice Awards, with fans recognizing her role in the Disney+ original, High School Musical: The Musical: The Series. Here are some awards the “Drivers License” singer received in 2022.

Disney+ released High School Musical: The Musical: The Series, featuring Rodrigo. As a songwriter herself, this actor wrote originals for the mockumentary. In 2022, she even earned a Kids Choice Award for this performance. That was in the Favorite Female TV Star category.

Rodrigo’s co-star, Joshua Bassett, earned the Kids Choice Award for Favorite Male TV Star thanks to his role in Disney+’s mockumentary. Both Rodrigo and Bassett returned for the show’s second season. They performed songs as Nini and Ricky respectively.

Outside of acting, Rodrigo is known for her original music, releasing her debut album Sour in 2021. The album included “Drivers License,” which earned millions of Spotify streams and detailed Rodrigo’s experience as a teenager with heartbreak.

“Hey, Kids Choice Awards, it’s Olivia,” the “Brutal” singer said. “I wish I could be there to accept these awards in person, but I’m on tour. Thank you so much for naming me your Favorite Breakout Artist and your Favorite Female TV Star. The awards mean so much to me. Thank you for all the love you guys have shown, and I hope you have the best night.” 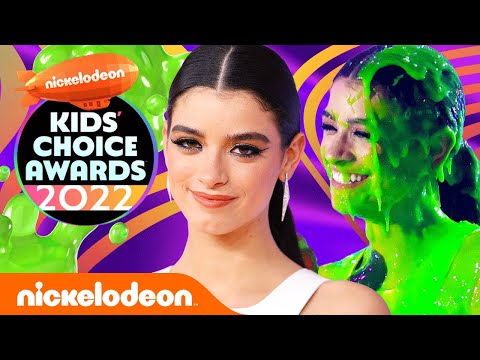 This artist has much more than just her “Drivers License.” In just one year, Rodrigo earned seven Grammy nominations. That includes those for Album of the Year and Song of the Year. She even performed “Drivers License” at the award show.

There’s no word regarding when Rodrigo will release new music, although some fan theories surfaced regarding its theme. The performer is currently on tour, highlighting songs from the debut album.