New Hope Club, a pop trio comprised of three young artists – Reece, Blake, and George – has been quietly growing over the past few years. While not truly in the mainstream popularity just yet, they haven’t struggled to sell out enormous venues throughout their tour.

2020 was due to be the band’s biggest year yet, but with COVID 19 thwarting their plans, they instead turned to virtual gigs.

Over the course of August the band performed live online to their fans on the dates they were supposed to be physically there.

And with such renown across huge swathes of Europe, it didn’t take long for their online shows to fill up.

New Hope Club exclusively caught up with Express.co.uk last month to discuss their shows, their influences, and indeed the future of the band.

Over the phone the band seemed humbled, and eager to talk about their ongoing work, which includes a recently released self-titled album. 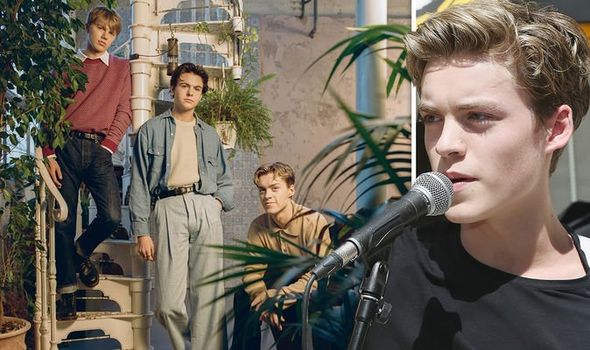 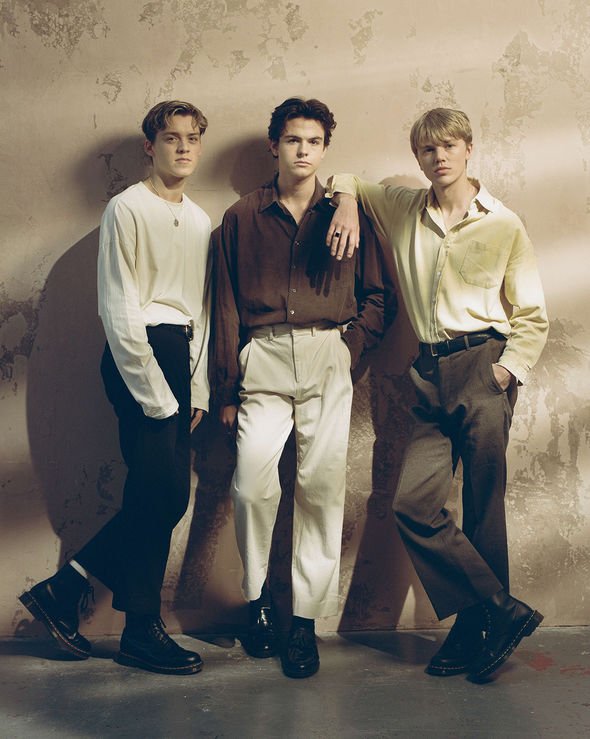 I asked the trio about their influences, and after a second of thought Reece responded: “I think we take a lot of inspiration from older bands.

“We’re really big fans of The Beatles, and have been all our lives.

“And especially with our new music we take a lot of inspiration from that.”

On top of this, Reece continued, the band have stayed true to the actual musicality of their songs.

“I think we kind of stick to our musical roots. We are musicians. 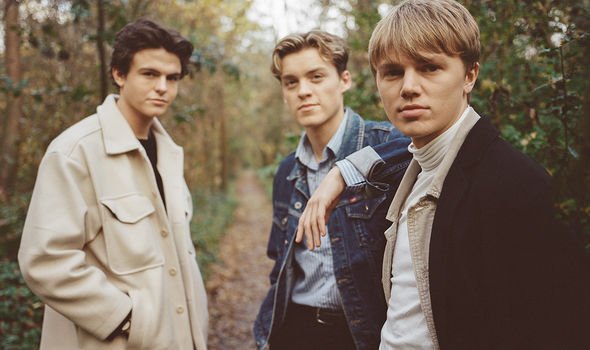 “And we write our own music, and we are really passionate about the actual music not just – you know – being a pop star.”

Blake and George agree with him in the background as Reece added: “We’re more focussed on just making good music cause we enjoy it and want to play live. We don’t really concentrate on what everyone else is doing.

“We just want to make sure that we make good music, and that we look back on it and [see] music we love and that we enjoyed.”

The trio seemed genuinely thrilled to still be able to perform to their fans – albeit through a screen – and indeed to show off new music.

It seems as if the new music doesn’t stop from New Hope Club, as the final day of their virtual world tour saw the release of a brand new music video for single ‘Just To Find Love’.

But I – much like their fans – wanted to know about the next step in their career.

On a potential second album, Blake coyly replied: “Um, we’re working on it.

“We don’t really have much else to do we’re in lockdown so as writers we’re just using that time to write.

“But right now we’re concentrating on the virtual world tour.

“And the new U.K. dates in England – we’re looking forward to playing those shows.”

He concluded: “And staying engaged with our fans in lockdown!”

New Hope Club are touring the U.K. in April, 2021, and you can grab your tickets here.

John Lennon on The Rolling Stones ‘Not in the same class as The Beatles, they imitated us’