On “Cattitude,” Cyrus returns to the rapping of her Bangerz era with lyrics like, “Turn up your gratitude / Turn down your attitude / I love my—I mean I got cattitude!”

With “Dream,” Cyrus reveals a moody rock ballad with featuring lyrics like “Drugs rule everything around me,” a nod to the classic Wu-Tang Clan track.

She also shared the dark pop anthem “Mother’s Daughter” where she sings “Hallelujah, I’m a witch / I’m a witch, hallelujah / Swish Swish, I’m a three point shooter. Hallelujah, I’m a freak / I’m a freak, hallelujah / Every day of the week I’ma do ya.” A studio version of “Mother’s Daughter” could be arriving shortly as Cyrus has teased on social media that “She Is Coming” on May 30th. 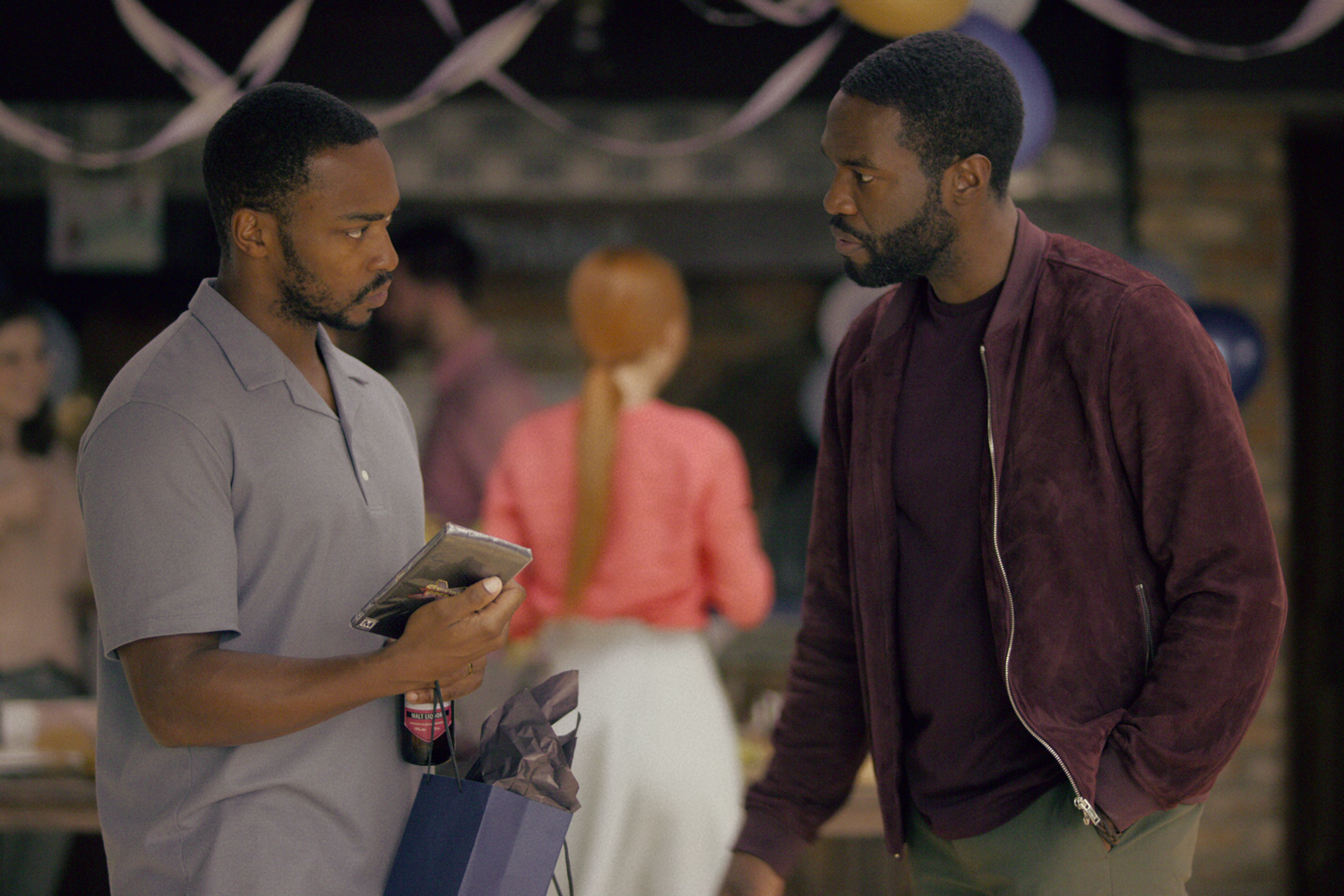 Later in the show, Charli XCX joined Cyrus onstage for a performance of the 2013 hit “We Can’t Stop.”

While at Radio 1’s Big Weekend, Cyrus also addressed her role as purple-haired pop star Ashley O. in the fifth season of Black Mirror saying while the role harbors allusions to her own life it isn’t “her story.”

“This is the story of females in the music industry. I understand everyone’s gone through this but I do think for females in the industry… it’s hard to be taken seriously. People assume that if you’re not wearing a body suit and singing pop music, why would anyone want to see you,” she said.

The Real Reason There Won’t Be Another Pop Smoke Album

Weeks After Lollapalooza, Some Fans Wonder If It Was Worth the Covid Risk

Brian May praises Adam Lambert ‘I swear there’s no voice to match those amazing pipes!’