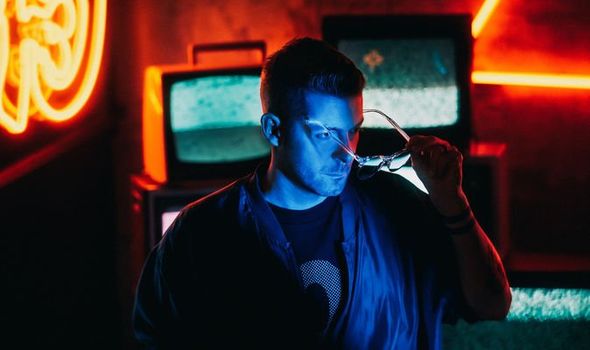 Michael Oakley is not your everyday synthwave artist. The one-man band waded onto the shores of the nostalgia-ridden scene just a few years ago after participating in various band projects. Despite the short career, the star has already carved his own path into the sometimes overcrowded domain. Earlier this year Canada-based Michael released his third feature-length album Odyssey through NewRetroWave. The glowing eight-track record oozes style and electronica while managing to steer clear of the cliched building blocks of the genre. To do this, Michael revealed, he had to reminisce about leaving his home, country and everything else in between.

Speaking exclusively to Express.co.uk, Michael explained how he set out to make something a little different to what he was used to with Odyssey.

He said: “I felt like the scene needs more original music. It needs more people doing music with their own identity… so when I was approaching Odyssey I thought: ‘I wish there were albums out there that were kind of like Peter Gabriel’s [1986 album] So.’

“That singer-songwriter guy who does off the wall synth-poppy, rocky, kind of weird tapas menu album that, over the course of, you’re like: ‘This is amazing!'”

While searching for inspiration to create a “rollercoaster of tempos” in the vein of George Michael, Phil Collins and Sting, Michael found the inspiration for Odyssey.

He seemed to have landed on something special, as after release the record reached number eight in the worldwide album charts on Bandcamp while peaking at number four on the electronic album chart.

And the finished product certainly feels just how he described it. The beginnings of Odyssey boast anthemic tunes such as Wake Up! – a pandemic-themed gesture of hope and goodwill – and Babylon – a love letter to Michael’s wife. But, eventually, the second half of the album transforms into something a bit different. 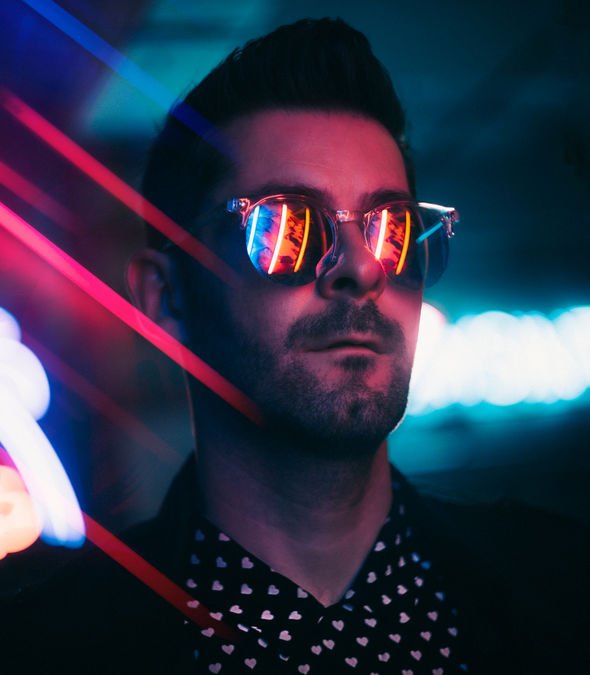 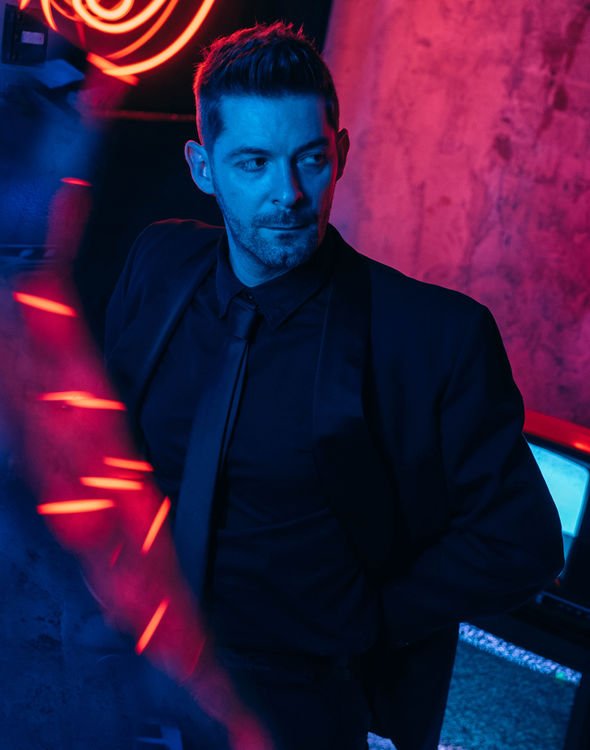 The song Real Life feels like a subtle, yet intricate exploration of Michael’s sadness and is followed up by When Stars Collide, a truly emotional display of gratitude. It can’t be ignored how sombre some of the material becomes on further listens, an aspect of the record the star recognises.

He said: “It’s definitely a reflective work, for sure. It’s a more mature album, probably just because of where I am in life at the moment. You definitely write from where you’re at [during] that particular point.”

With a laugh, he added: “Not that I’m not happy – I am! But I’m at that period where I’ve left home and I’ve moved to Canada and I’ve been here four years… there’s a certain reflection I think.

“I wouldn’t have been able to step outside of my life and look at my life in Scotland the way I can now because I’m no longer there – so you have this kind of romanticised idea of the way it was.” 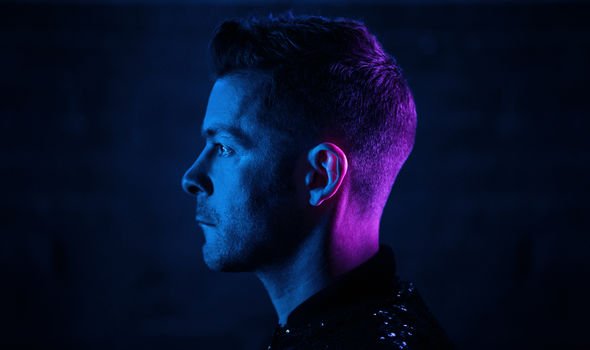 This idea is given new life in his hit track Glasgow Song, a tribute to his hometown. Within the touching track, Michael literally tells the city he must leave to continue to grow as a person.

He continued: “So, I guess I was thinking a lot about that … Glasgow Song was a lot about why I had to leave, but the fact that I still love my country, I love where I come from, I’m proud of that.”

His pride shines through in the final quarter of the track, which features a set of bagpipes – perhaps the strangest yet most oddly satisfying inclusion in a synthwave track I’ve ever heard.

However, he knew the decision to include the instrument was going to divide people. Michael told me everyone urged him to steer clear from using them.

Michael said: “Even Ollie said don’t do it, but [eventually] he said: ‘You’re the boss.’

“I was apprehensive but, you know what? Fortune favours the bold. You don’t get any prizes for second place, you’ve really got to try something to see it work.”

It’s easy to see that Michael worked extremely hard on the final record. By just looking at the credits for Odyssey it is obvious how much effort and manpower went into handcrafting every detail of the album – but Michael isn’t done yet.

He revealed how the fires of creativity have been stoked since finishing and releasing Odyssey. He said: “I actually have an idea of what direction I would like to go in at the moment.

“I think I want to do an album that is a lot more analogue … a bit more darker, more aggressive, more dance-y, but also a bit more synth stuff like Tangerine Dream… that dreamy electronic sound.”

He couldn’t give divulge any of his concrete plans just yet, though. The perfectionist shone through him as he sighed: “Whenever it’s done, it’s done.”

Before that, fans can look forward to seeing Michael on stage virtually in an upcoming livestream gig that is airing on August 14 through NewRetroWave.

Michael Oakley – Odyssey is out now.